In a banned tweet, a top state-media commentator reportedly said China could ‘forcibly dispel Pelosi’s plane’ and shoot it down if it flies to Taiwan 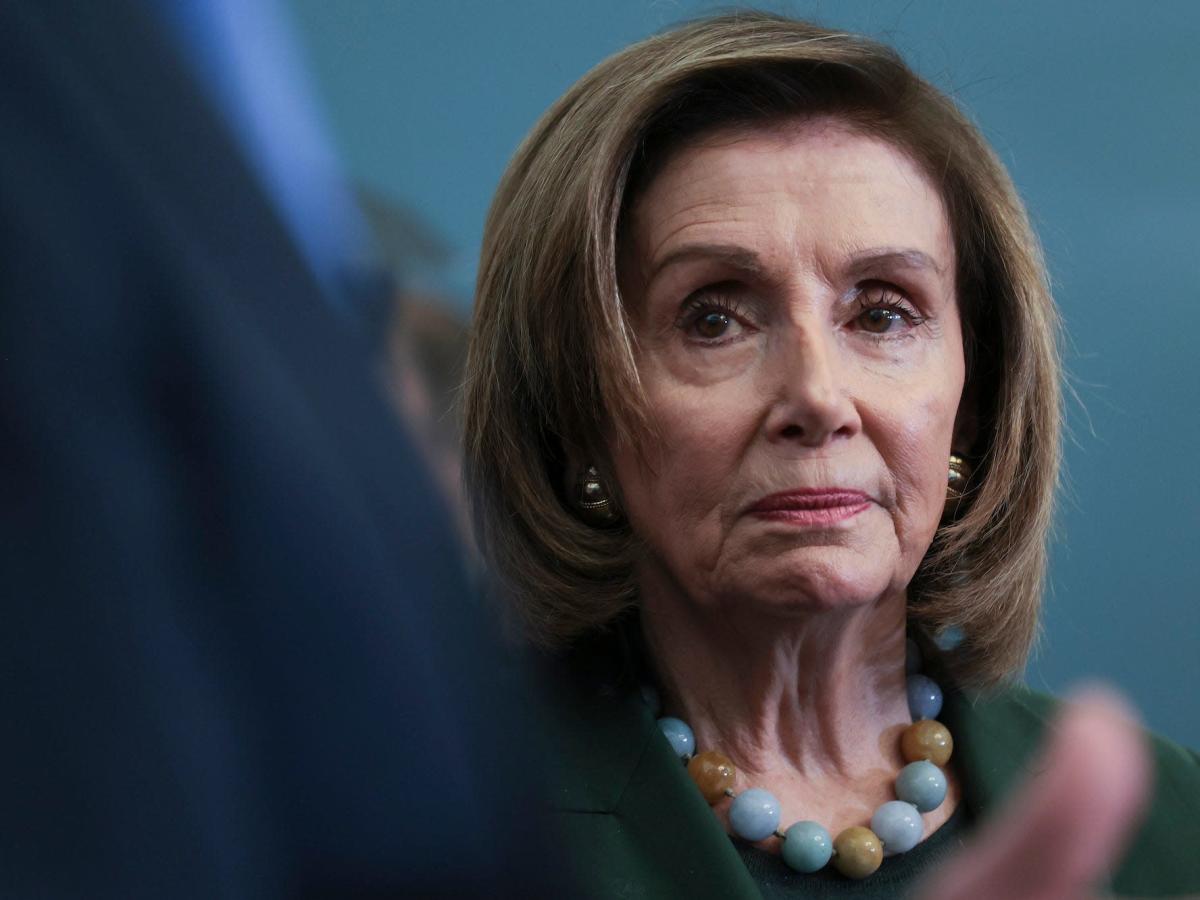 A leading propagandist for the Chinese government warned that China’s military could attack the plane carrying House Speaker Nancy Pelosi if it’s escorted by US fighter planes on a much-speculated stopover in Taiwan in her upcoming visit to Asia.

Pelosi departed on Friday for a tour that could include a controversial stop in Taiwan, the self-governed island democracy at the heart of rising tensions between Beijing and Washington.

In a now-banned tweet, Hu Xijin, a commentator with the Chinese-state-owned Global Times, wrote, “If US fighter jets escort Pelosi’s plane into Taiwan, it is [an] invasion. The [People’s Liberation Army] has the right to forcibly dispel Pelosi’s plane and the US fighter jets, including firing warning shots and making tactical movement of obstruction.”

“If ineffective, then shoot them down,” Hu added, per the New York Post.

The Guardian dubbed Hu “China’s troll king” and its “most famous propagandist” in a 2021 profile. Hu was formerly the editor-in-chief and party secretary of the Global Times, where “he helped establish a chest-thumping new tone for China on the world stage,” said The Guardian.

Pelosi’s aides have not yet confirmed if the Speaker’s trip will include a visit to Taiwan.

Tensions between China and Taiwan have been high for decades, with China considering the island its territory. In contrast, Taiwan, an island democracy of 23 million that broke away from Communist China in 1947, sees itself as an independent state.

The possibility of a visit to the island by Pelosi has triggered heated rhetoric and warnings from Beijing. Reports indicate the Pentagon is planning to call upon US warplanes and ships to provide additional security near Taiwan if a visit goes ahead.

Top military experts on China have warned that a visit to Taiwan by Pelosi could heighten the risk of an “accident” that could spark a military crisis in the region.

“There’s a risk of an accident, not a risk of an imminent Chinese attack on Taiwan,” Bonnie Glaser, a leading China expert and director of the Asia program at the German Marshall Fund of the United States, told Insider.

Should she visit the island, approximately 100 miles from China’s southeast coast, Pelosi would become the highest-ranking US lawmaker in over two decades to visit Taiwan.