Ingraham: No one thinks China fears this man 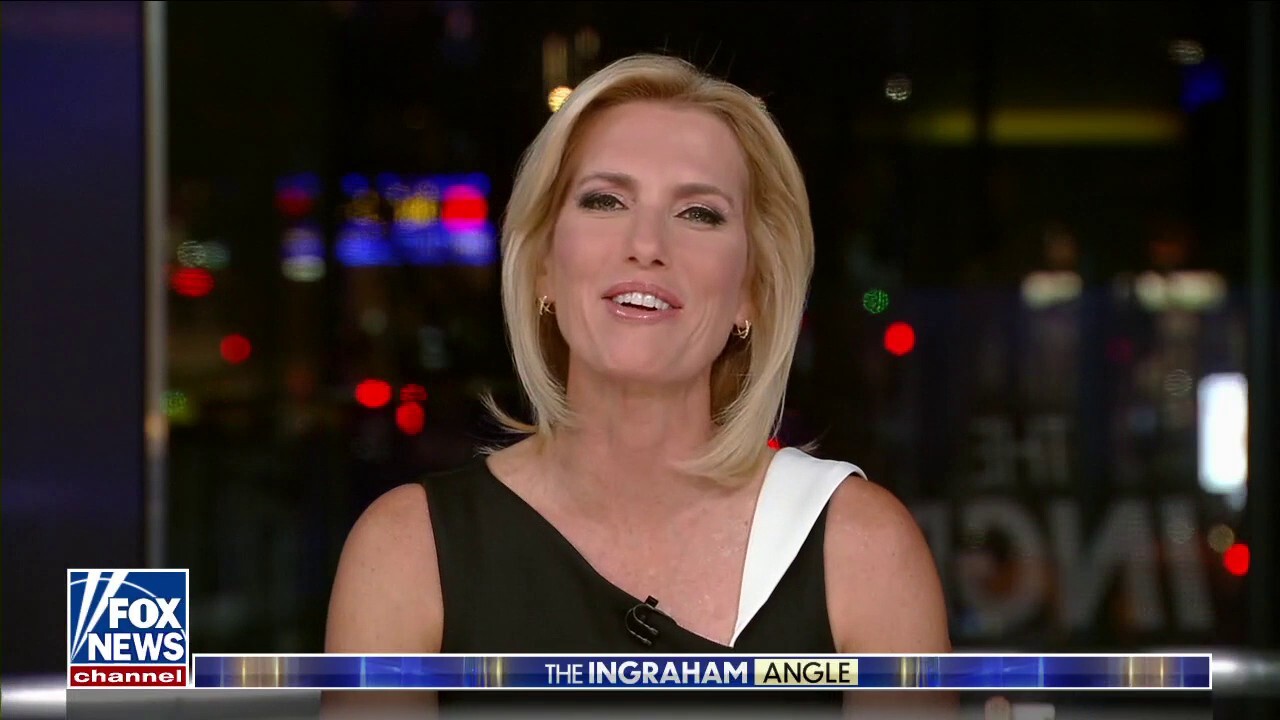 Laura Ingraham discussed how we need new solutions and an ‘American majority’ to solve the issues the country is currently facing on “The Ingraham Angle.”

LAURA INGRAHAM: WE HAD PEACE AND PROSPERITY AND WE CAN HAVE IT AGAIN

LAURA INGRAHAM: The balance well, the voters are already there. They see what the balance is, Congressman, and they’re out of patience. So the time has come to recognize that history has entered a new chapter. The old solutions that might have worked to some extent, maybe back in the nineties, they don’t even make sense today here in the United States.

We have to forget talking about a new Republican majority. To quote Newt Gingrich, our next guest, we need a new American majority, new coalitions and the following reforms have to take place. Number one, we have to promote fair economic growth. We need an economy that features overall growth and higher wages for working people. So basically the same type of economy we had before COVID hit.

This means we need to get Americans back to work physically, back to work with tax and regulatory policies that encourage and reward going to work. But we also need trade and immigration policies that are going to prevent plutocrats from just outsourcing jobs or preventing working Americans from making their fair share. Let’s use their lingo. Number two, we need a realistic game plan to deal with the rise of China.

We don’t have that now. The current establishment is simply too weak and to compromise, to ever meet the challenge presented by the CCP. And as things stand currently. I hate to say it this bluntly, but we are on pace to lose our independence and eventually become a puppet state of the CCP. So we need a complete reform of our military, our intelligence community, our diplomats. No one, and I mean no one thinks China fears this man.