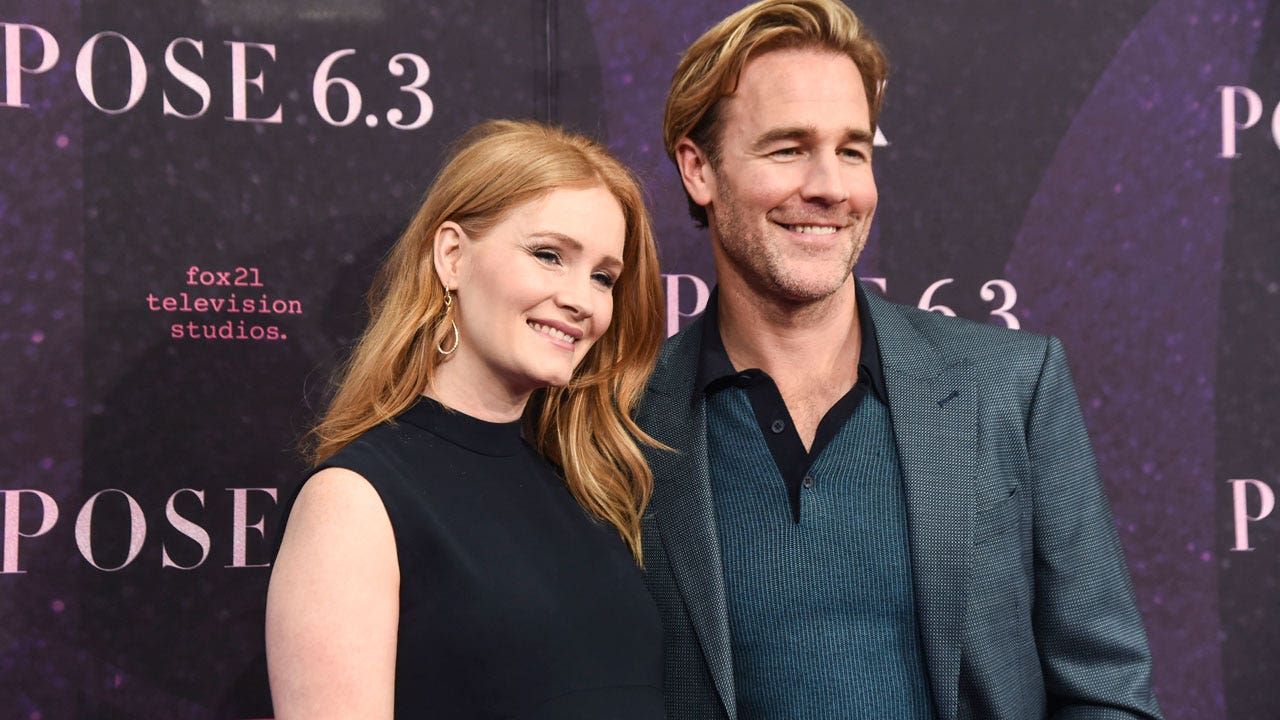 James Van Der Beek’s move to Texas has allowed the actor to prioritize spending time with his family and connecting to nature.

The 45-year-old actor spoke to Fox News Digital about the quality time he gets to spend with his six kids and wife Kimberly, whom he married in 2010, in a recent interview.

“We love it. We have a lot more space,” Van Der Beek explained. “We all need a more immediate connection to nature. It’s been a really, really great move and the kids are really happy.”

Van Der Beek and his wife Kimberly made the decision to move to Texas from Los Angeles in 2020. His reasoning for the move centered around the family’s desire to be closer to nature. The “Rules of Attraction” star explained life has been “very different” so far.

James Van Der Beek opened up about his move to Texas and spending more time with his family in an interview with Fox News Digital.
(Photo by Daniel Zuchnik/WireImage)

“The parks have been amazing,” he told Fox News Digital. “We’ve been going to state parks and the national parks. It’s just one of the benefits of getting out of the big city was getting to a place where we could just have more space right outside our door. It’s a very, it’s a very different life.”

“We watch the sunset. We know what phase the moon is in. We can actually see stars, which is a new thing,” Van Der Beek further explained about the family’s decision to live in Texas.

“It’s been a really, really great move and the kids are really happy.”

The family of eight recently spent time at the Kalahari Resorts in Texas. Van Der Beek told Fox News Digital the indoor water park “cracked the code” when it comes to summer vacation with the kids.

Van Der Beek has been contemplating returning to the Hollywood scene and maybe even acting again. However, family remains his first priority.

The “Varsity Blues” actor’s next projects would have to “fit around” family,” he told Fox News Digital.

The actor is contemplating furthering his Hollywood career and has been writing and developing.
(Photo by Greg Doherty/WireImage)

“I’ve been trying to set things up right now so that I can spend the most amount of time with my family,” Van Der Beek revealed. “I’ve been writing and developing. I am actually feeling the call to collaborate with some really brilliant people and act again. I will see. It would have to be something that I really, really believed in.”

“I was really enjoying the kind of career that I had been wanting to build for quite some time before 2020 and now my priorities have changed,” he further noted. “It would really have to fit around my life. I do love telling stories. That is something that I’ve always wanted to do, and I think I’ll always continue to do that.”

“The fact that any teenagers today are watching it and connecting to it is a really huge compliment.”

Van Der Beek’s break out role in “Dawson’s Creek” launched him to stardom at the age of 20. The actor told Fox News Digital he has “fond memories” of filming.

“It’s really just, it’s wild to me that something that we put so much time and heart and tears and energy into is being revisited this many years later,” Van Der Beek told Fox News Digital. “If you had told me that that would be the case, I don’t think I would have believed you back then.”

The actor admitted he is “always surprised” to hear people still connect to the drama TV series, which originally aired in 1998.

“So, the fact that any teenagers today are watching it and connecting to it is a really huge compliment. I’m always surprised, and it’s always nice to see.”