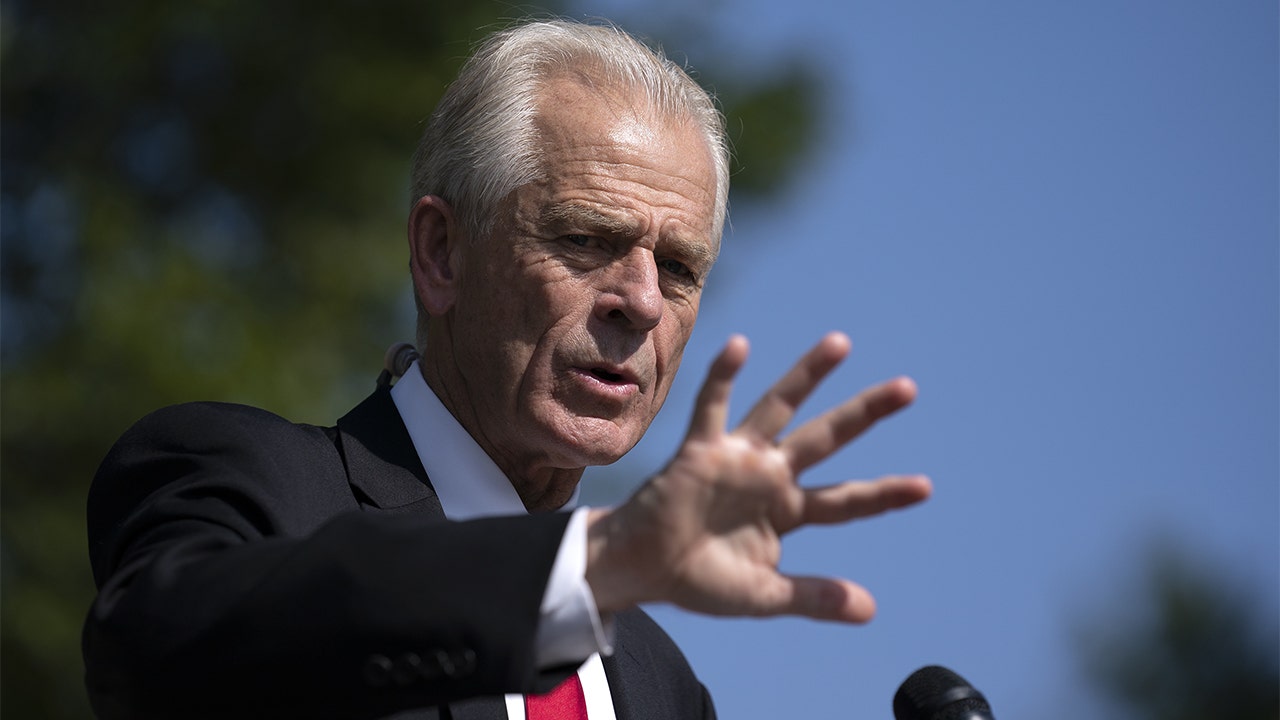 Former Trump White House economic adviser Peter Navarro may be slapped with a gag order pertaining to his high-profile arrest for ignoring a January 6 Committee subpoena, if the Biden Justice Department has its way, according to a breaking report.

The DOJ reportedly asked Judge Amit Mehta, an Obama appointee, to enact a protective order to prevent disclosure of evidence.

Fox News anchor Martha MacCallum reported the reasoning claims Navarro’s “extrajudicial statements” about his case to Fox host Tucker Carlson, MSNBC host Ari Melber, and others may be an attempt to litigate his case through the media.

BIDEN BLASTED FOR CONTINUING TO SHIFT BLAME FOR CRISES

Navarro told MacCallum on “The Story” Wednesday that if the DOJ was concerned about his case being argued through the press, the FBI wouldn’t have sent agents to an airport terminal and publicly arrested him and “put [him] in leg irons.”

The economist previously said he lives within mere feet of the FBI building in Penn Quarter, D.C., and openly expressed willingness to negotiate or appear when prompted – and therefore the Christopher Wray-led agency did not need to detain him in such a heavy-handed way.

“First of all, Merrick Garland there put me in leg irons last Friday, refused me access to an attorney while I sat in solitary confinement without food or water. And while I was in there, the Justice Department leaked that I had been arrested – to the press,” Navarro said.

“So if they want to start doing gag orders and messing around with communications to the press, I think they should start there.”

He cited his pending civil suit against the January 6 Committee led by Mississippi Democrat Bennie G. Thompson, adding nonetheless, the executive privilege he is asserting to refuse the subpoena is not his, but Donald Trump’s prerogative to waive.

Navarro agreed with House Minority Leader Kevin McCarthy, R-Calif., in that Thompson and his panel are legislatively illegitimate – and therefore cannot enforce subpoenas.

Republicans have argued the committee lacks a formal “ranking member” under House rules, as Speaker Nancy Pelosi, D-Calif., made the unprecedented decision to deny Rep. Jim Banks, R-Ind., and other members chosen by McCarthy to sit on the panel.

The two Republicans on the panel, Reps. Liz Cheney of Wyoming and Adam Kinzinger of Illinois, were not procedurally chosen by McCarthy. Critics further argued the committee has effectively usurped powers of the judiciary, violating the Constitutional “separation of powers.”

“The Justice Department does therefore not have the right to go forward,” Navarro said. “That’s got nothing to do with testimony to Congress. That’s just challenging it under the law.”