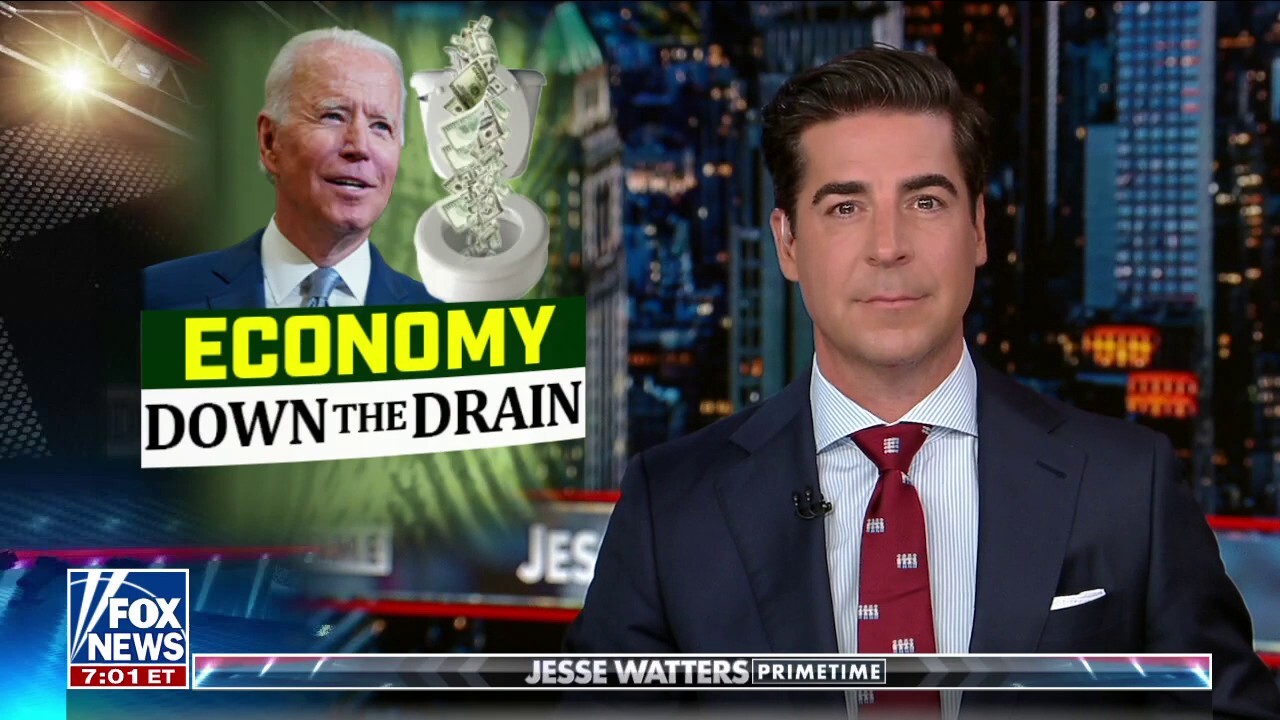 Jesse Watters outed the “shadow president” of the United States and her role in President Biden’s potential displacement in 2024 in Tuesday’s opening monologue of “Jesse Watters Primetime.”

JESSE WATTERS: If the Democrats want to survive, someone has to convince Joe to hang up his cleats in 2024. But who is going to do it? When the mafia needs to get rid of one of their own, they call in the person closest to you to deliver the hit. So who are the Dems calling in to push Biden aside? We know Hunter is not going to do it. He has too much to gain from Joe being in power.

HUNTER BIDEN BRAGGED JOE BIDEN WOULD ‘TALK ABOUT ANYTHING THAT I WANT HIM TO’ IN 2018: REPORT

Plus, he needs a pardon. So the responsibility might have to fall on the shadow president — the person behind the whole Biden administration, Susan Rice. Politico just dropped a profile on Rice and how she’s really the one running the country right now. It describes her massive portfolio and how she’s etched herself into every form of policy, from racial justice to international affairs to abortion rights. Plus, senior aides say Biden trusts her more than anyone. It doesn’t hurt she’s Obama’s lieutenant on the inside. Will she be the one to deliver the news? It’s going to sting really bad, because remember, Obama told Joe not to run in the first place. He tapped Crooked [Hillary]. So with Democrats facing insurmountable odds in both 2022 and in 2024, the party has to make a call on Joe, and it looks like Rice might have to be the one to deliver the message that Joe’s got to go.