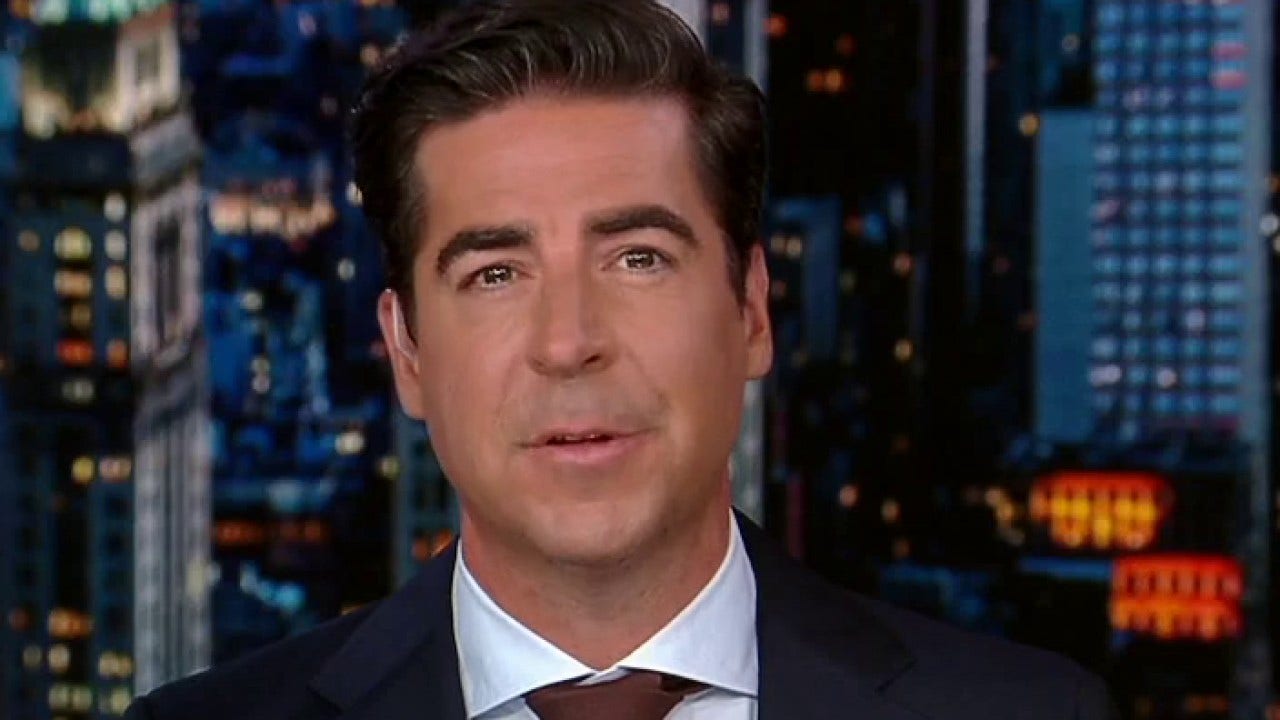 Fox News host Jesse Watters reacted to Rep. Alexandria Ocasio-Cortez’s “incredible display of bravery” as she was arrested during a protest following the overturn of Roe v. Wade on “Jesse Watters Primetime.”

JESSE WATTERS: Fox News Alert: an incredible display of bravery today as 17 Democratic members of the House were arrested outside of the United States Supreme Court during a Roe v. Wade protest, including members of the Squad, as AOC, Ilhan Omar, Cori Bush and Ayanna Pressley were all removed from the scene by Capitol Police.

Historians will look back on this day as one of the most significant social justice battles of the 21st Century, the Squad demonstrating bravery we haven’t seen since John Lewis was beaten and gassed in Selma. This was also reminiscent of Joe Biden, who was arrested on his way to meeting with Nelson Mandela.

No, actually, Joe Biden made that up, but that’s besides the point. History will remember this day as America’s own Tiananmen Square moment when a single protester stared down the barrel of a militaristic regime, but in some ways, AOC’s fight for justice was even more unique because the officers arresting her also wanted to date her. We know this because there were no handcuffs, nobody got roughed up. In fact, the cops were total gentlemen. They handed out bottled water and overripe bananas.

AOC bravely ate that banana handed to her by the ultra-MAGA police because she needed the energy for what would come next, and then once all the cameras were rolling, AOC, obviously one of the theater kids in high school, put her hands into a pair of invisible handcuffs, ready for her close-up, only briefly breaking out like Harry Houdini to throw a fist to the crowd. How did she do that? Isn’t this the same AOC who is complaining about the Capitol Police officer not arresting her heckler last week?