Jesse Watters to Democrats: Can you start dealing with inflation? 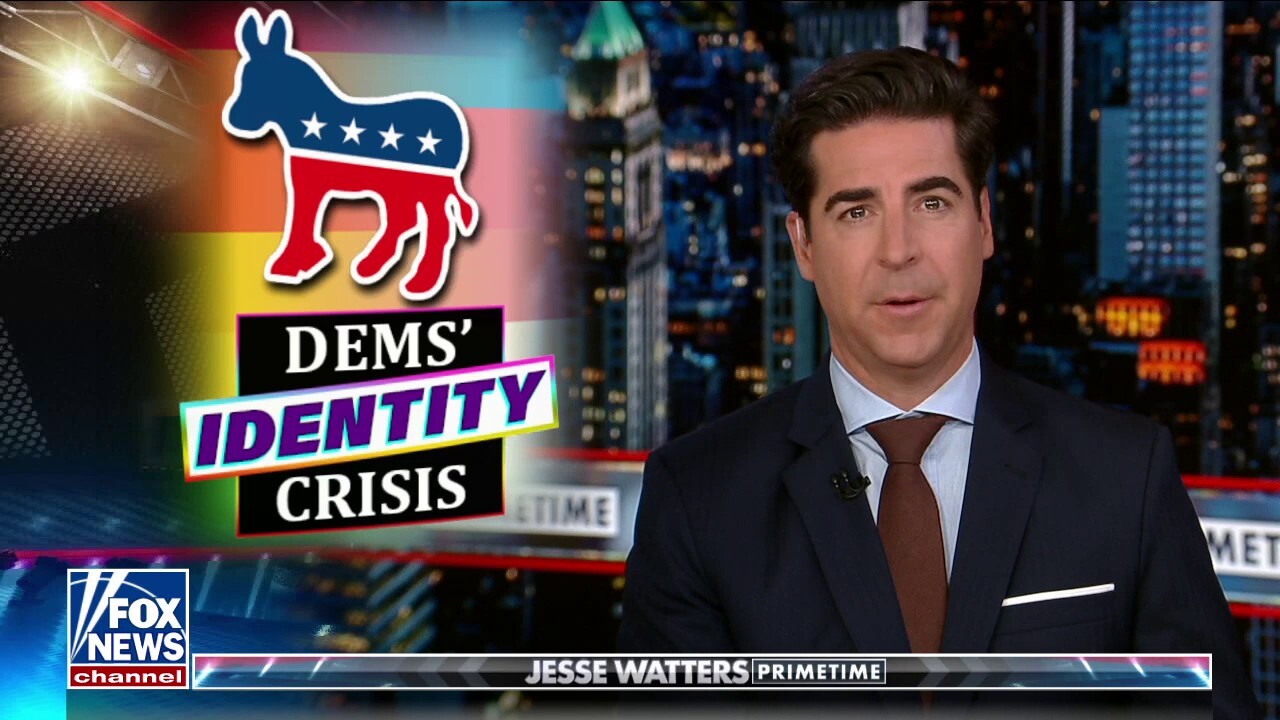 JESSE WATTERS: “The Constitution’s trash. America was never that great. The country is racist. It’s unfair. We’re destroying the environment.” That’s all you hear from these people.

No one should be left behind in America. Everyone’s included, but why do the Democrats keep picking winners and losers? Why do the Democrats keep denigrating people based on race or celebrating people based on sex? Stop chopping us up into little special interest groups to divide us. We’re one nation under God, indivisible, with liberty and justice for all. Now can you go get to work and start dealing with the one thing that affects all of us no matter who we want to sleep with, no matter what we look like: inflation?