Jim Trusty: This story is a lowball treatment for Hunter Biden 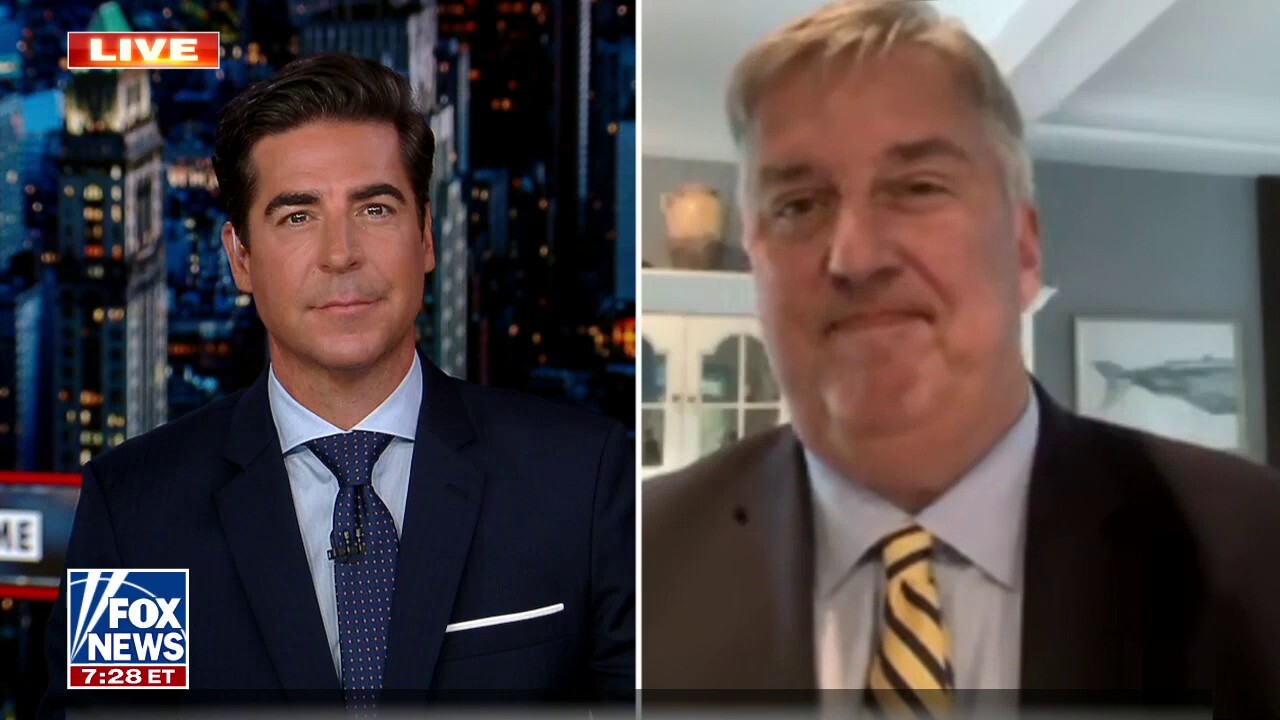 Former federal prosecutor Jim Trusty discussed how the latest story that came out is a “lowball treatment” of Hunter Biden and how there could be more collusion at work on “Jesse Watters Primteime.”

JIM TRUSTY: There might be more collusion at work than you’re giving credit for. I’m really concerned about the story that came out because it is a lowball treatment of Hunter Biden. You know, 80 or 90% of federal white collar cases include the word conspiracy. We’re now reduced to hearing about a tax case and a rinky-dink gun case, which means by definition, one person. They’re talking about, I think, coming up with the right timing for a soft plea for Hunter Biden to have very little consequences.

JESSE WATTERS: IF JOE THINKS THIS IS GOING TO WIN HIM VOTERS, HE’S DUMBER THAN WE THOUGHT

And the other part of the story that I thought was very disturbing, very interesting, is they quote or they say at least that federal officials are really fretting over whether his drug addiction was a defense in these cases. Well, you know, drug addiction might factor in when you’re in a barroom brawl, right, whether you have an intent to kill in that knife fight. But for economic crimes, you’re talking about complex economic crimes spanning months or years. It’s ludicrous.