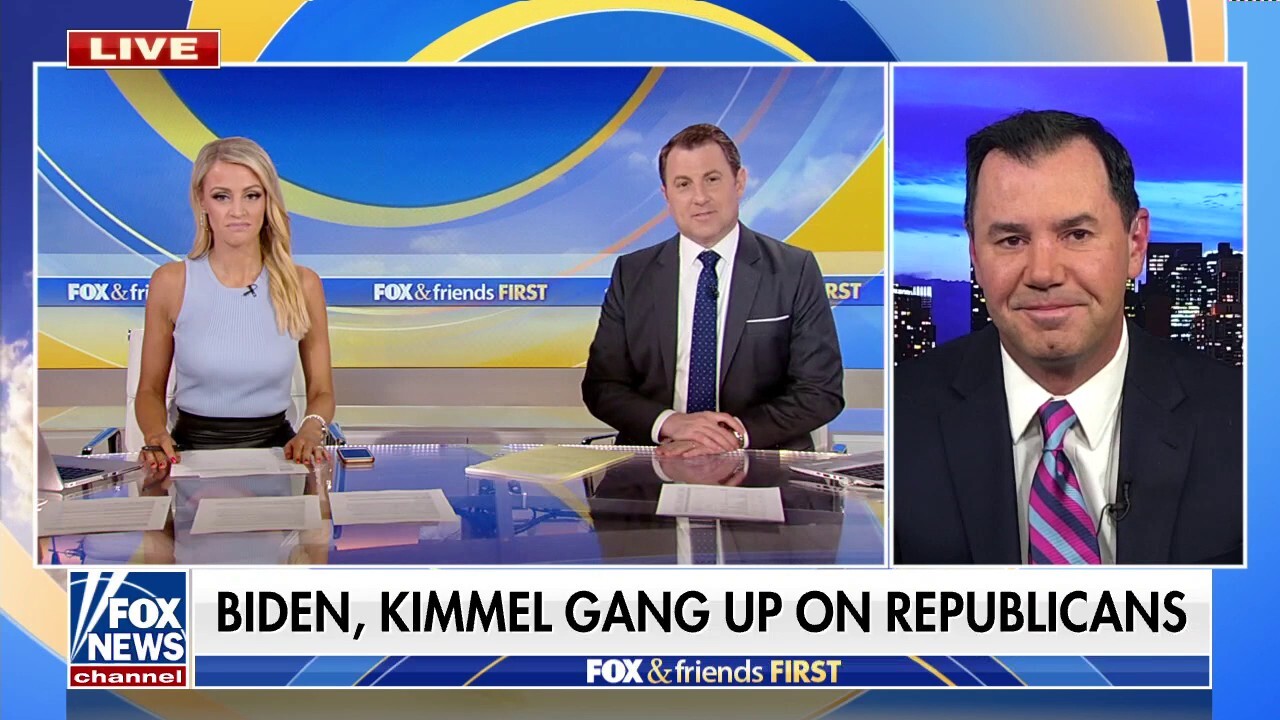 Joe Concha: This wasn’t a softball interview for Biden, it was tee ball

JOE CONCHA: It wasn’t even a softball interview for President Biden, it was tee ball. My kindergartner plays tee ball. It’s a lot easier to hit. The ball doesn’t move. It stays on a stick. You get the point. … And don’t give me the whole, ‘Well, Kimmel’s a comedian. He’s not a journalist.’ He sure tries to act like one every night on his show when he’s really nothing more than a political activist. … Jimmy Kimmel, he didn’t talk really much about inflation or at least he brushed it off. And Jimmy Kimmel did that because he’s in the top 1% of the richest 1%. He doesn’t feel it the way so many low-income and middle-class Americans do. … The American people are fed up on several fronts, and this is the last thing they want to see. 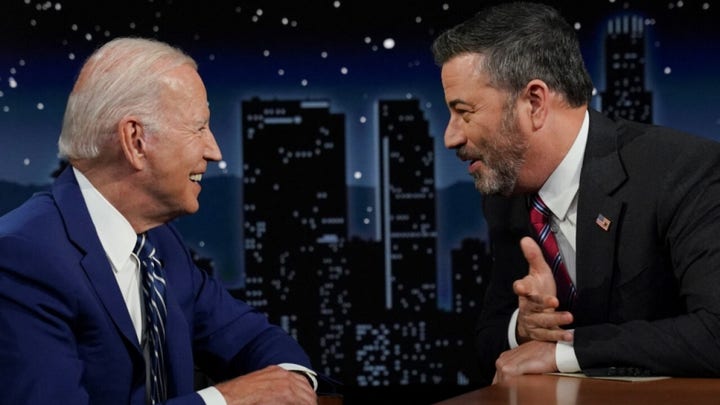