Joe Maddon switched hairstyles to ‘awaken’ Angels during losing streak, never got to show it: report 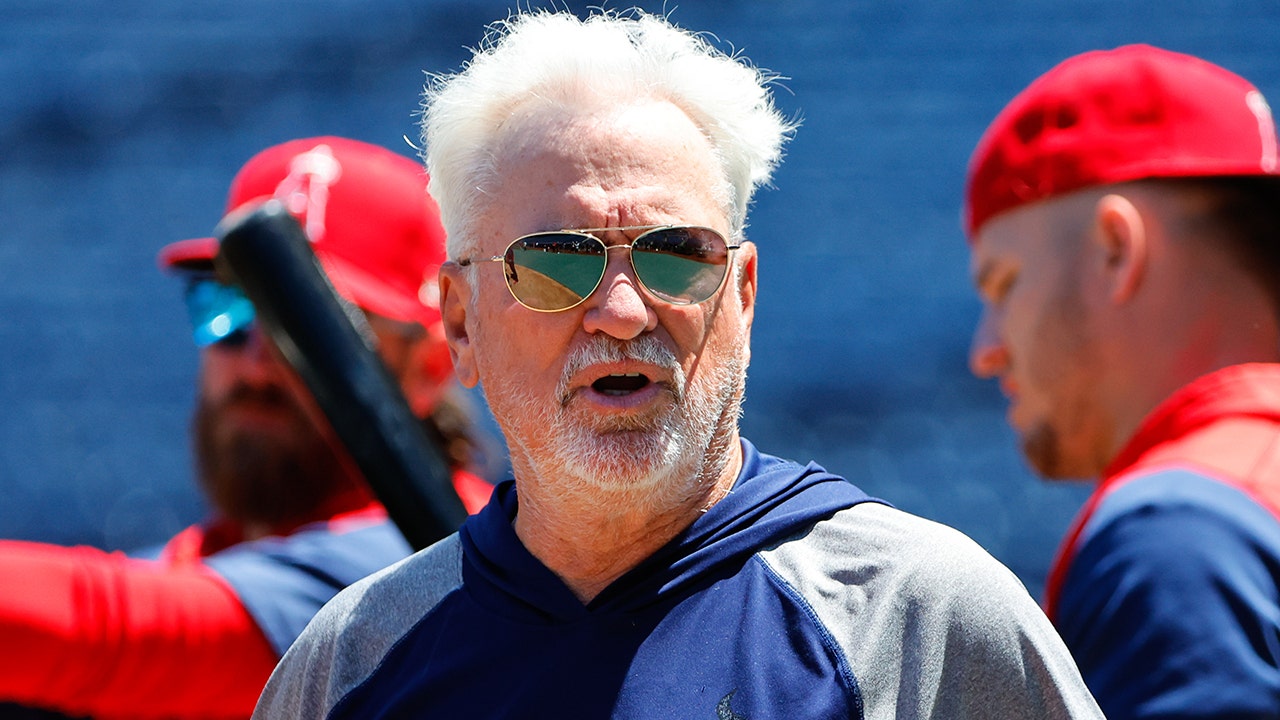 Joe Maddon reportedly had an idea to ease the tension in the Los Angeles Angels’ dugout amid the team’s 12-game losing streak – change up his hairstyle.

Maddon was going to show up last Tuesday with a mohawk in hopes of sparking the team’s turnaround, ESPN reported Sunday. But he was fired before he could show it off.

Joe Maddon of the Los Angeles Angels reacts during the fifth inning against the Phillies at Citizens Bank Park on June 5, 2022, in Philadelphia.
(Tim Nwachukwu/Getty Images)

“After consecutive loss number 12, Maddon got a mohawk haircut to try to awaken his team,” ESPN’s Tim Kurkjian said during the “Sunday Night Baseball” telecast. “But the players never saw it, he was fired.”

Joe Maddon of the Los Angeles Angels watches during the Texas Rangers game at Globe Life Field on May 16, 2022, in Arlington, Texas.
(Richard Rodriguez/Getty Images)

“Looking at the last couple of days is really when I started thinking about making a change. And I’m trying not to make emotional decisions. I’ll be honest, I’ve been emotional the past couple of days. There have been some really tough losses,” Minasian said.

Los Angeles was on a 14-game losing streak before snapping it against the Boston Red Sox Thursday. The team also defeated the New York Mets on Saturday.