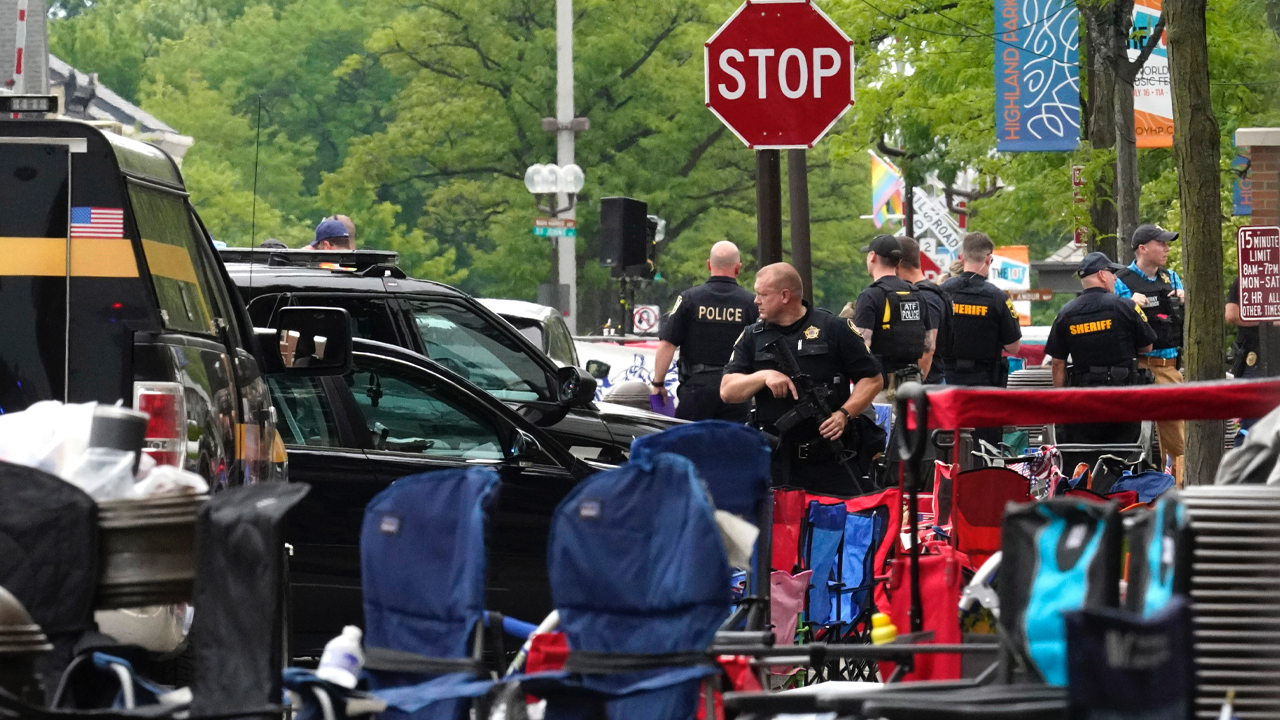 A witness to the July 4 parade shooting in Highland Park, Ill. said that other parade-goers knew “instantaneously” that the gunshots they heard were not fireworks Monday on “Fox News Live.”

” … [I]t’s like a film. You feel like you’re in a film, you’re not sure it’s real or it’s not, but then you start to put things together in your head.”

The shooting situation is “really scary,” Fried added, and “very challenging” as he must explain to his 7-year-old children why the shooter committed mass murder.

Fried emphasized the challenge of how the shooting will affect the young children who attended the parade.

His children “don’t care” about politics, he said. “They don’t care about Republican[s], Democrats, libertarians. They want to know why somebody did this.”

The father assumed his children’s perspective, asking why the alleged killer would shoot down from a rooftop on “a day with all people – for all political parties – com[ing] together to celebrate.”

The gunman shot police officers and innocent children, he added.

Graham Colton is an associate editor for Fox News Digital. Story tips can be sent to graham.colton@fox.com and on Twitter: @GrahamGColton.