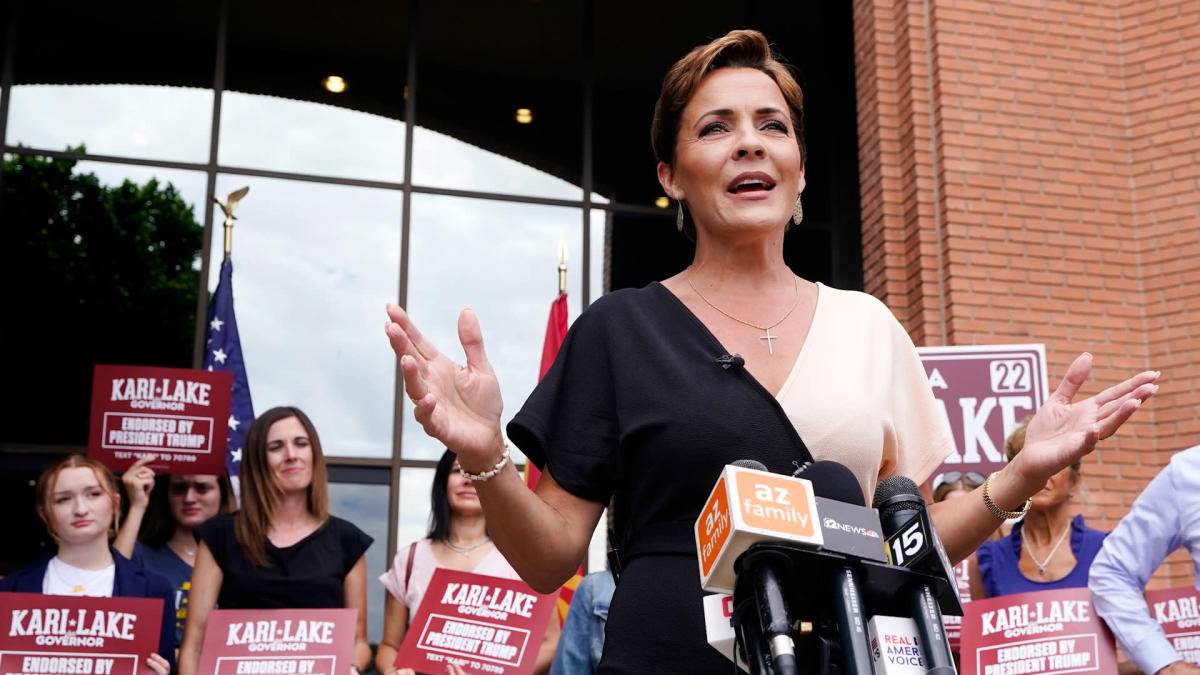 On Don Lemon Tonight Thursday, a portion of CNN Chief National Affairs Analyst Kasie Hunt’s interview with Republican Representative Liz Cheney aired, in which the congresswoman spoke about her and her father’s feelings about the current state of the GOP. Her father, former Vice President Dick Cheney, appeared in a campaign video for his daughter’s upcoming primary election, in which he lambasted former President Donald Trump. “In our nation’s 246 year history, there has never been an individual who was a greater threat to our republic than Donald Trump,” Dick Cheney said. “He tried to steal the last election using lies and violence to keep himself in power after the voters had rejected him. He is a coward. A real man wouldn’t lie to his supporters.” Cheney expressed the concern that her and her father have about where the Republican Party may be headed. “I talk to him every day about many things, and certainly, you know, his concern — look, like I am right now, he’s really focused on this moment and on what’s happening,” Cheney said. “Both of us have just this real sadness, frankly, about what’s happening to our party, and a real despair about how could it be that so many Republicans would refuse to stand up and tell the truth. And it is a scary moment for the nation.”