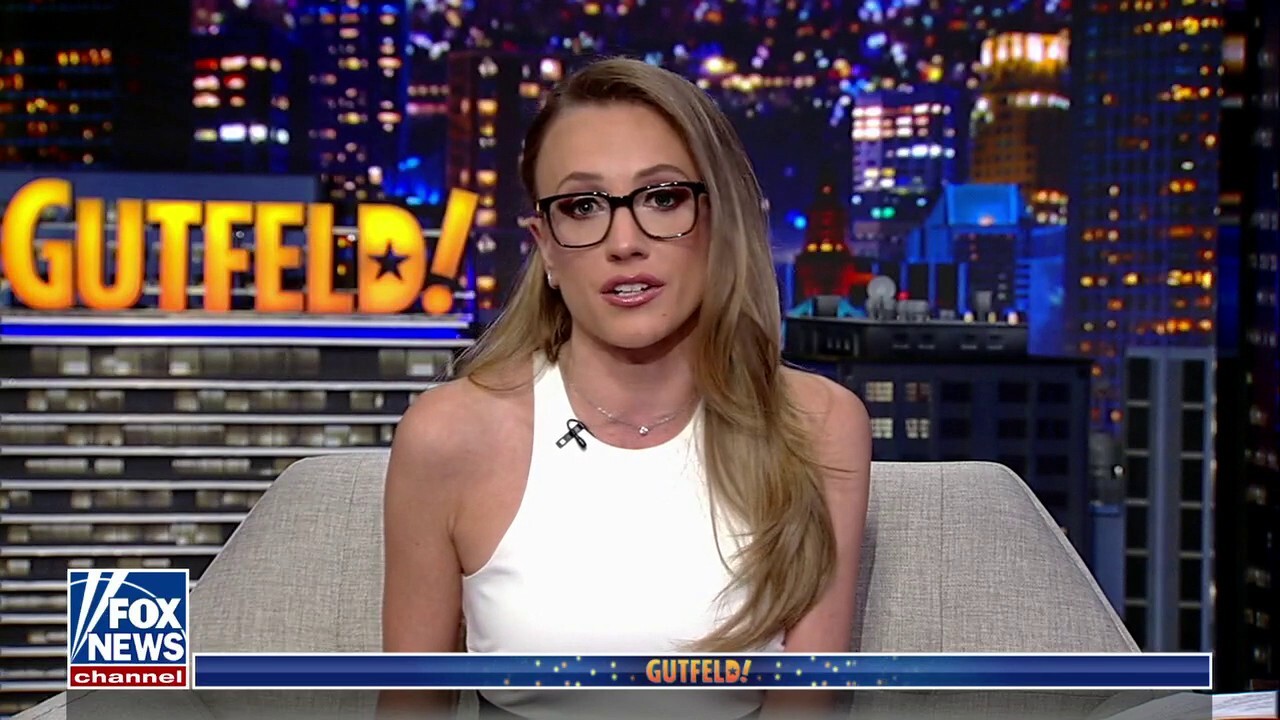 Fox News personality Kat Timpf makes the case that the US government should not crack down on the smuggling of fentanyl on ‘Gutfeld!’

KAT TIMPF: You also don’t have to agree with me on complete legalization to realize why the plan to designate cartels or drug dealers as terrorists is a really bad idea. Designating a new terrorist group would just give the government more expanded surveillance powers, more excuses to violate civil liberties. And anyone who’s been paying attention knows that will definitely be abused.

Just like how the Patriot Act was put in place with the promise of protecting us against another 9/11 but wound up violating the rights of everyone from Muslim-Americans to parents who criticize their school boards. Plus, the more the government tries to crack down on smuggling, the more you actually push the black market towards fentanyl.