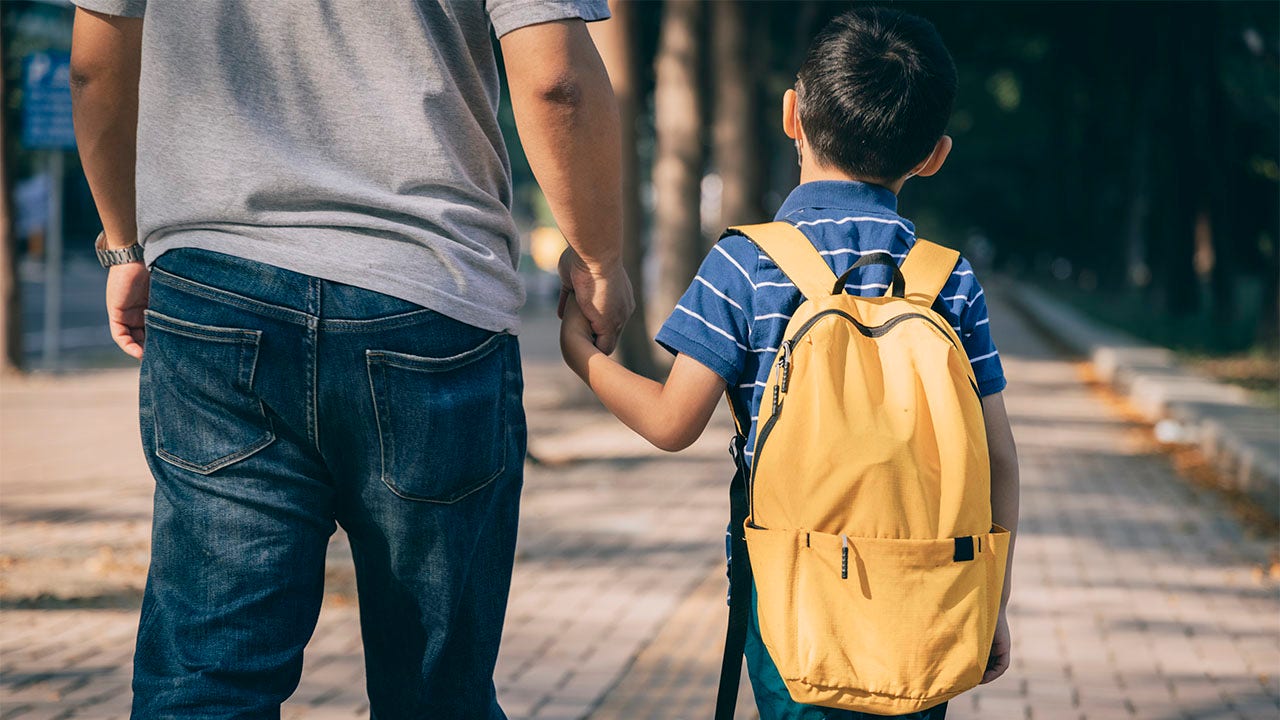 Portland Public Schools has launched a war against the “gender binary” and adopted a radical new curriculum teaching students to subvert the sexuality of “white colonizers” and begin exploring “the infinite gender spectrum.”

I have obtained a cache of documents from a source inside Portland Public Schools that exposes the nature of this curriculum. The lessons seek to turn the principles of academic queer theory into an identity-formation program for elementary school students.

The premise is simple: privileged white heterosexuals have created an oppressive gender system in order to dominate racial and sexual minorities. As the curriculum explains, “gender is colonized,” and Western societies have used language to erase alternative sexualities. “When white European people colonized different places, they brought their own ideas about gender and sexuality,” the curriculum reads.

“When the United States was colonized by white settlers, their views around gender were forced upon the people already living here. Hundreds of years later, how we think and talk about gender are still impacted by this shift.” (When reached for comment, Portland Public Schools wrote: “We make certain that our curriculum is LGBTQ+ inclusive for students who identify as transgender, gender non-conforming, gender-queer, and queer to create a safe and inclusive environment for all of our students.”).

The curriculum begins in kindergarten with an anatomy lesson featuring graphic drawings of children’s genitalia. The lesson avoids the terms “boy” and “girl” in favor of the gender-neutral variants “person with a penis” and “person with a vulva,” because, according to the curriculum, some girls can have penises and some boys can have vulvas. “Any gender and kid can have any type of body,” a related presentation reads.

In first and second grade, students are introduced to the key tenets of gender-identity theory. “Gender is something adults came up with to sort people into groups,” the curriculum states. “Many people think there are only two genders, girls and boys, but this is not true. There are many ways to be a boy, a girl, both or neither. Gender identity is about how you feel about yourself inside.”

Next, students work through a lesson called “Our Names, Genders, and Pronouns.” The lesson tells them that “gender is like outer space because there are as many ways to be different genders as there are stars in the sky.” Students, the curriculum explains, can “change their name to match who they are, like their gender, culture, or just what they like better.” They can be “boys,” “girls,” “cisgender,” “transgender,” or “nonbinary,” and experiment with pronouns such as “they/them” and “ze/zir,” according to their personal preferences. “Only you can know what your gender is,” they are told.

The solution, according to Portland Public Schools, is to obliterate the “white colonizer” conception of sexuality, with its rigid male-female binary, and encourage students to inhabit “the infinite gender spectrum.” This means destroying the system of “cisheteronormativity” and promoting “queer” and “trans” identities. Teachers are told to eliminate the terms “girls and boys,” “ladies and gentlemen,” “mom and dad,” “Mrs. Mr., Miss,” and “boyfriend, girlfriend,” in favor of terms such as “people,” “folx,” “guardians,” “Mx.,” and “themfriend.”

Students are shown photographs of “gender non-conforming” individuals and encouraged to celebrate the flags for “nonbinary,” “genderqueer,” “gender fluid,” and “Two-Spirit” identities.

For some students, the subversion of the gender binary might also involve a gender transition. The curriculum provides a detailed explanation of how to “pause puberty” through “hormones and/or surgeries” and advice on adopting a “nonbinary” identity and set of pronouns.

By the end of fifth grade, the curriculum explicitly asks students to make a “commitment to change,” according to the dictates of gender ideology. Students receive a list of six commitments, including: “I commit to learning more about what LGBTQIA2S+ words mean and how they have changed over time”; “I commit to learning about the history and leadership of Black trans women”; “I commit to practicing pronouns and correcting myself EVERY time”; “I commit to attending QSA/GSA and being a leader at my school”; and “I commit to watching and reading books, movies, and TV shows that have LGBTQIA+ characters.” In other words, they commit to becoming political activists for queer theory and the broader sexual revolution.

This type of pedagogy is, astonishingly, becoming commonplace in public school systems across the United States. But there will be an endpoint. Queer theory is a fundamentally weak academic theory. As it becomes practice in public schools, it will begin to damage students, leading them through a series of broken promises, including, for some, disastrous hormone treatments and surgical procedures. Eventually, as parents understand the ideology and what it hopes to accomplish, they will revolt against it–a day that cannot come soon enough.