LA County wants to exclude a video showing deputy kneeling on an inmate’s head in Vanessa Bryant’s upcoming trial. The deputy has also been accused of taking photos of the Kobe and Gianna helicopter crash site. 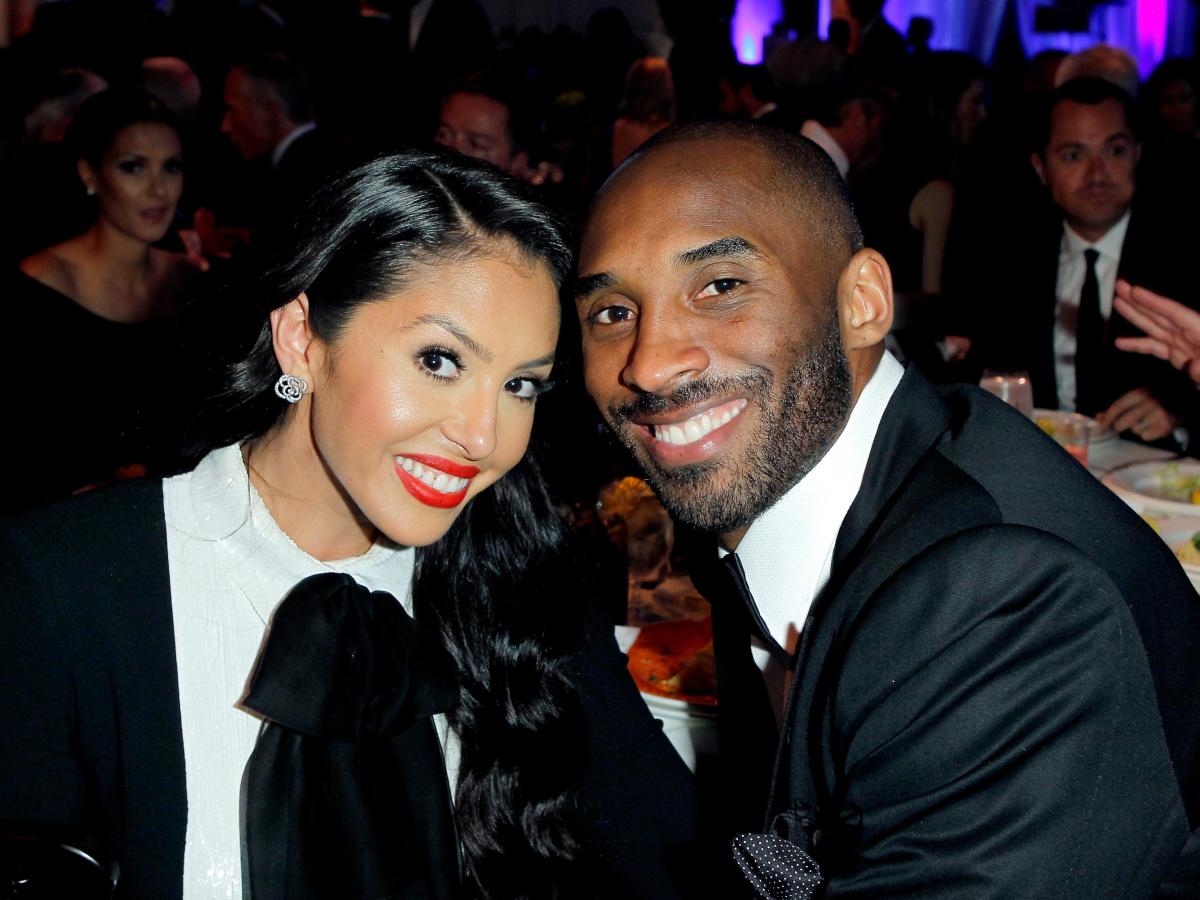 Lawyers representing Los Angeles County want to exclude a video of a deputy kneeling on the head of a handcuffed inmate in March 2021 from an ongoing legal fight with Vanessa Bryant, according to new filings obtained by Insider.

That same deputy is accused in a lawsuit of taking photos of the grisly crash scene that killed late Lakers star Kobe Bryant and his daughter Gianna Bryant.

In September 2020, Vanessa Bryant sued the Los Angeles County Sheriff’s Department, the county’s fire department, the county, and eight officers in the wake of reports that first responders took and shared photos of the January 2020 crash site. Bryant accused the first responders of “negligence” and “intentional infliction of emotional distress and invasion of her right to privacy.” She is suing for undisclosed damages.

One of the deputies mentioned in Bryant’s lawsuit, LA County Sheriff’s Deputy Douglas Johnson, was the subject of the latest filings by Bryant’s and the County’s legal teams on Saturday.

In late March, Los Angeles Times reporter Alene Tchekmedyian reported, citing internal records, about an alleged attempt to cover up a video in which Johnson was seen kneeling on an inmate’s head for three minutes after he punched the deputy in the face.

The incident occurred in March 2021, and Sheriff Alex Villanueva, who is currently seeking reelection for a second term, maintained that he was unaware of it until last October. The department did not pursue charges against the inmate Enzo Escalante “given its nature and its similarities to widely publicized George Floyd use of force,” commander Allen Castellano said in a memo obtained by the LA Times.

LASD did not immediately respond to Insider’s request for information.

Lawyers for the county said the inclusion of the video would be “improper,” in a motion seeking to exclude the content.

“The only reason Plaintiff would seek to elicit testimony about Deputy Johnson’s altercation with the inmate and LASD’s response is to impugn Deputy Johnson’s and Sheriff Villanueva’s character,” the county stated.

Skip Miller, a partner at the Miller Barondess law firm and outside counsel for LA County, said the jail incident was irrelevant to Bryant’s photo lawsuit.

“The motion we filed will prevent the Plaintiff from prejudicing the jury by introducing unproven allegations against a witness that have nothing to do with the case,” Miller told Insider in a statement.

Bryant’s counsel said in filings that the County shouldn’t be able to file an extra, late motion precluding the evidence, partially because of how long it has been known about internally.

“Defendants have been on notice of the incident they seek to exclude from evidence for over a year,” Bryant’s lawyers fired back in a filing late last week. “One of the key pieces of evidence that Motion in Limine No. 6 seeks to exclude is that a senior LASD official (Commander Allen Castellano) contends that Sheriff Villanueva covered up video of the kneeling incident and tried, unsuccessfully, to prevent its public disclosure.”

Bryant’s lawsuit against the county is set to go to trial on July 26, with a pre-trial hearing set for July 8.

“We look forward to responding in court,” Bryant’s attorney, Luis Li, said in a statement to USA Today.

Lawyers for Bryant did not immediately respond to Insider’s request for comment.