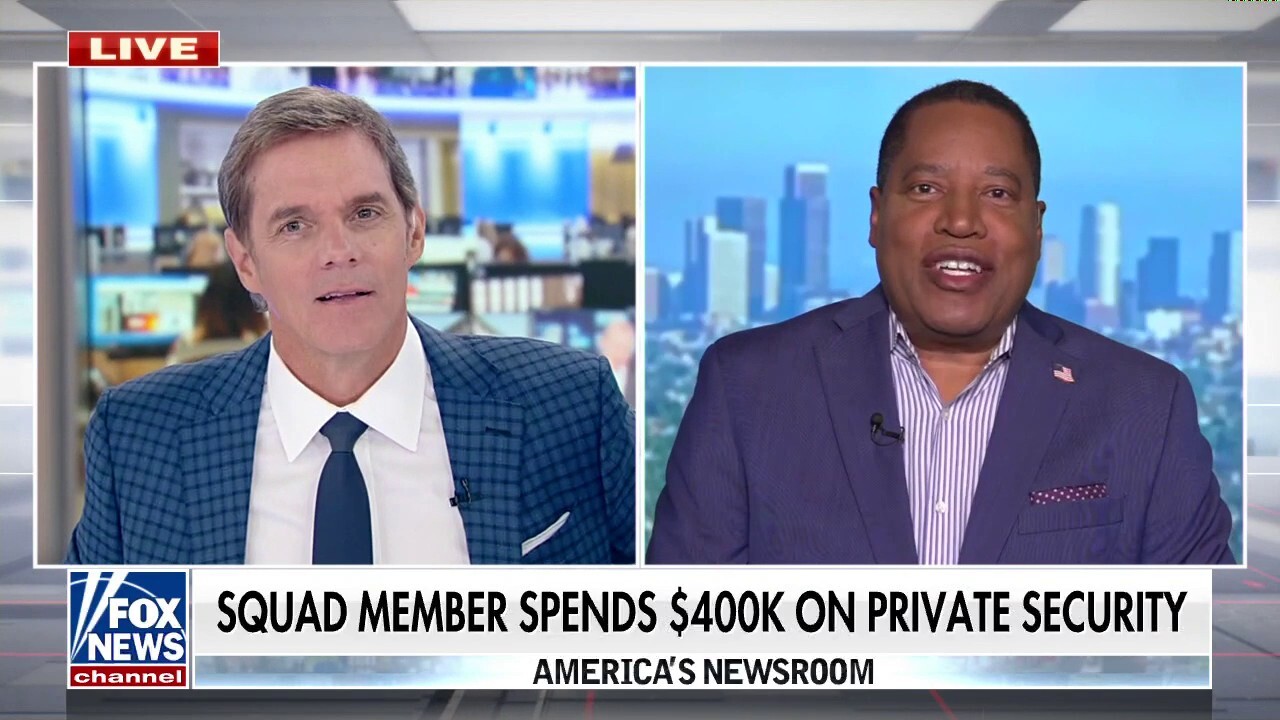 LARRY ELDER: It’s hypocrisy. She’s just the latest in a long string of anti-gun, left wing hypocrites. I remember back in the late eighties, there was a newspaper columnist named Carl Rowan, and he wrote scathingly about guns, said nobody should own a gun other than law enforcement. Well, a teenager goes on his property, goes swimming in his pool without authorization, and Carl Rowan shoots him. Then in California, where I am, you’ve got the most anti-gun legislation in the country. Dianne Feinstein applies for and gets a permit to carry a concealed weapon. Michael Moore, his bodyguard a few years ago, tried to board that airplane with an unlicensed weapon. Rosie O’Donnell has an armed bodyguard escorting her kids to and from school. So, again, this is a long line of hypocrites who are living in usually nice areas, safe areas, low-crime areas. Meanwhile, people living in the inner city, polls show, want the police manpower to remain the same, if not increased.

WATCH THE INTERVIEW FROM “AMERICA’S NEWSROOM” BELOW: