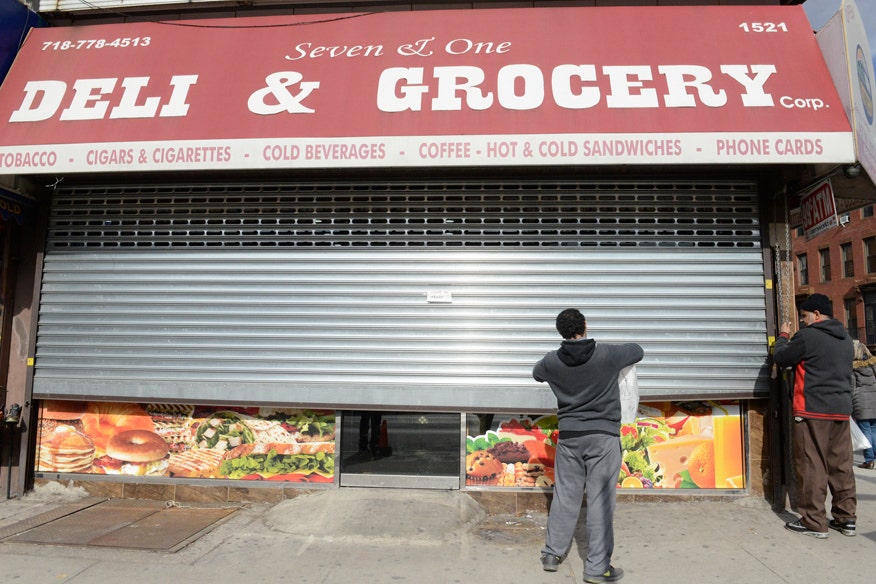 The chairman of one of the largest Latino advocacy organizations in the U.S. celebrated the Manhattan district attorney’s decision to drop the murder charges against a New York City bodega worker who killed an assailant in self-defense Tuesday and called on New York State Democrats to examine protections for bodega workers to avoid future incidents.

National Association of Latino State Chambers of Commerce Chairman Frank Garcia said he is “very relieved”  that Jose Alba, an employee of a Hamilton Heights bodega who fought back against assailant Austin Simon and killed him will not be charged. But, he said, he fears the case has opened up a “Pandora’s Box” for bodega employees and owners who no longer feel protected under New York State law.

“This is not Florida, The laws really don’t protect our members,” Garcia told Fox News host Shannon Bream on “The Story.” “This showed us that if we didn’t come together, all the different Latino leadership groups and the Republican City Council Caucus, we would have had a member in jail for 30 years that didn’t deserve to be in jail.”

“This is something that is happening every day,” he said.

Garcia said he had made several attempts to sit down with New York State Democrat leaders to propose solutions and protections for vulnerable bodega workers, but they haven’t returned his calls.

“It’s going to open a lot of issues if the Democrats really don’t sit down with us,” he said, calling out Latino Congressman Adriano Espaillat and others for their silence in the face of Alba’s arrest.

“I’m very concerned that this will happen again,” he added. “Now we know that we can’t count on some of the elected officials. Hopefully that the mayor will learn from this and sit down with us and not wait untill this blows up again to sit down with us. His people have not sat down with us.”

Garcia said he plans to meet with Democratic District Attorney Alvin Bragg later this week to propose an anti-crime task force focused on the safety of bodega workers. The goal, he said, is to have cameras installed at bodegas across the state, many of which can’t afford to install surveillance, Garcia said.

“What happens to the bodegas that don’t have a camera, or it’s broken if this happens again? Right now because of COVID, a lot of businesses are just surviving. So you know, there has to be a plan,” he said.

Garcia said he is asking companies like Coca-Cola and other big corporations to “step up and help fund this, because if this happened again, we can’t service them.”

Garcia said that while he is thrilled Alba is free and looks forward to greeting him at a victory rally later this week at City Hall, he believes he’s “going to lose even sleep more now.”

“I’m very concerned about the future of Latino businesses in New York and nationally,” he reiterated, taking aim at the White House for failing to address crime nationally.

“This is a national issue,” Garcia said. “This is not just New York.”