Legal expert speaks out on Colbert staffers’ slap on the wrist: ‘These people should be prosecuted’ 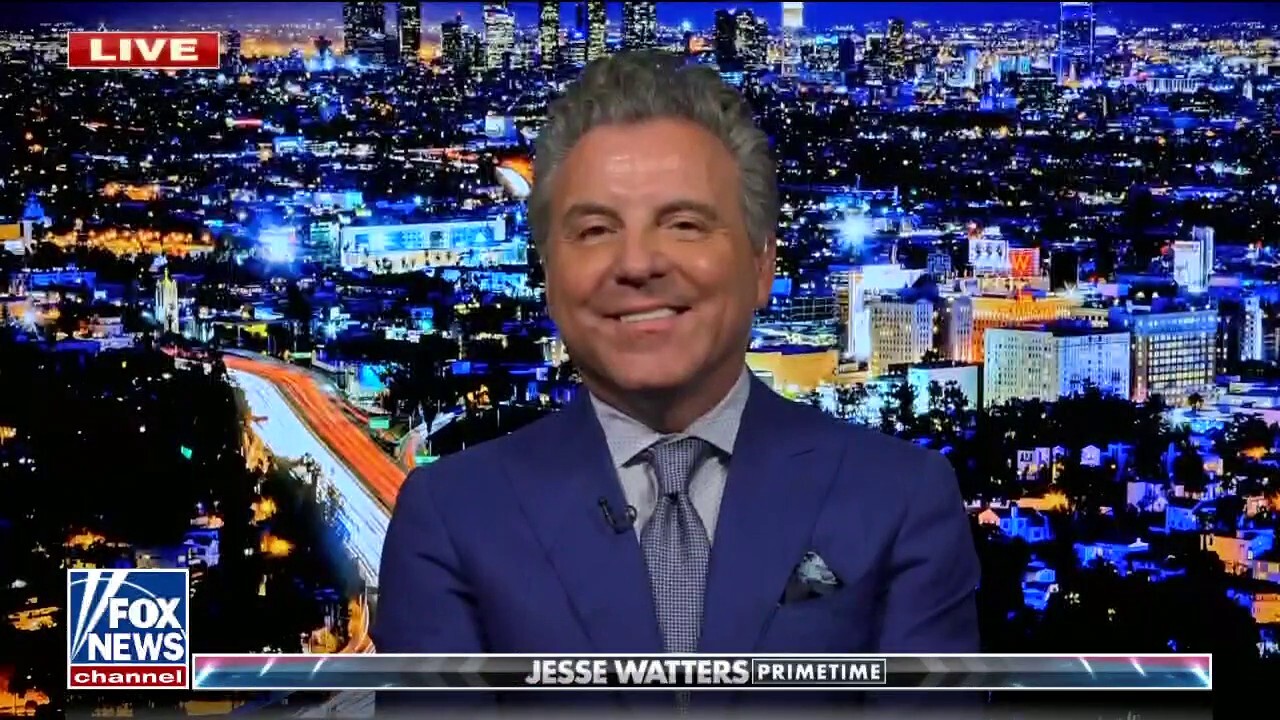 BRIAN CLAYPOOL: We’re living in really dangerous times. I never thought our legal system, the justice system would be under siege by left-wing radical groups. Can you imagine that prosecutors now are making determinations on their own to avoid the Constitution, to not even pay attention to the Constitution, to give hall passes to people that have clearly committed crimes? Somebody was on Colbert’s show or one of your clips, he said democracy. This isn’t democracy anymore. It’s hypocrisy. This is a new blue code of justice where like you said, these people should be prosecuted.

For example, this guy defaced a wall in a federal building. I researched it. There is a D.C. law on the books. He violated that law unequivocally seven times. He should have seven charges against him and, guess what? The penalty isn’t go walk out on the street and clean the street. The penalty is up to six months in jail for each offense. And then we hear from the — from prosecutors there: “Oh, we’re not going to press charges because a federal judge would never let these charges hold up in court.” That is absolute garbage. It’s pathetic and defies the Constitution.

I wouldn’t call it the Department of Justice anymore. I would call it the Department of Favors passing out favors to everybody who breaks the law in D.C. And in California, what do we have here? We have a spineless district attorney in Napa who hides behind this public records act law and says there is an ongoing investigation, so she can’t give you what you are entitled to — the dash cam video, for example? Make no mistake about it. There’s no investigation going on.