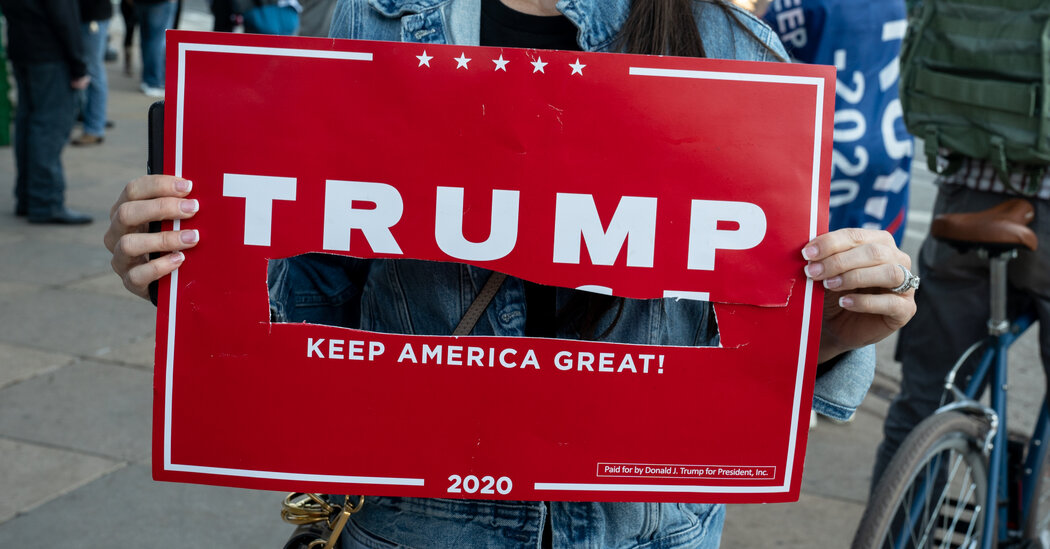 The House committee investigating the Jan. 6 attack on the Capitol is likely to request an interview soon with Virginia Thomas, the wife of Justice Clarence Thomas, its chairman said on Thursday, after fresh evidence surfaced that she had been in contact with an architect of former President Donald J. Trump’s efforts to overturn the election.

“We think it’s time that we, at some point, invite her to come talk to the committee,” Representative Bennie G. Thompson, Democrat of Mississippi, told Axios.

“It’s time for us to invite her to come talk,” he told CNN.

After Mr. Thompson’s statements, a person close to Representative Liz Cheney, Republican of Wyoming and the committee’s vice chairwoman, said she agreed the panel should seek testimony from Ms. Thomas.

It was a reversal from earlier this year, when members of the committee had said they would pursue cooperation from Ms. Thomas, only to change course and say they did not believe she was central to their inquiry.

Mr. Thompson’s statement came after the committee obtained at least one email between Ms. Thomas and the conservative lawyer John Eastman, who hatched the legal strategy Mr. Trump embraced to try to invalidate his 2020 election defeat.

Ms. Thomas was an outspoken supporter of Mr. Trump, and in the period after Election Day, she sent a barrage of text messages to the Trump White House urging people around him to try to reverse the election outcome and supported a variety of efforts to keep Mr. Trump in office.

It was not immediately clear when the communications between Ms. Thomas and Mr. Eastman took place, or what they discussed. The existence of the correspondence between Mr. Eastman and Ms. Thomas was reported earlier by The Washington Post.

In a different set of emails with the Trump legal team, Mr. Eastman, who is a former clerk to Justice Thomas, claimed to have inside information about a heated debate inside the Supreme Court about how to respond to the president’s voter fraud lawsuits.

A federal judge recently ordered Mr. Eastman to turn over documents to the panel from the period after the November 2020 election when he was meeting with conservative groups to discuss fighting the election results.

That same judge has said that it is “more likely than not” that Mr. Trump and Mr. Eastman committed two felonies as part of the effort, including conspiracy to defraud the American people.

People familiar with the panel’s work said in March the committee would likely call Ms. Thomas soon, but lawmakers never did, and began saying she was not the focus of their investigation.

After debating internally about whether to seek an interview with Ms. Thomas, members of the committee have said in recent weeks that they did not see her actions as central to the plans to overturn the election.

Representative Elaine Luria, Democrat of Virginia and a member of the committee, told NBC News last weekend that Ms. Thomas was “not the focus of this investigation.”

But that appeared to have changed Thursday. A person close to Ms. Cheney said that “the facts make clear the committee does need to talk to Ginni Thomas now.”