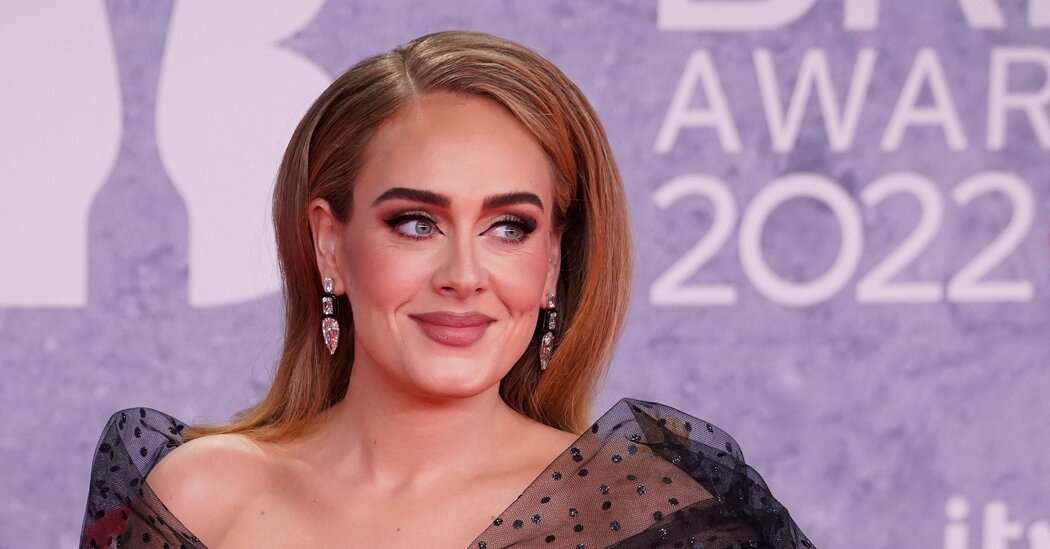 On this week’s episode, we answer questions about the current state of rock music, including recent revivals of emo and hardcore; the status of Adele and Chance the Rapper’s careers; the degree to which critics consider extramusical concerns when assessing work; rising talents including Rina Sawayama and Yeat; and much, much more.

Connect With Popcast. Become a part of the Popcast community: Join the show’s Facebook group and Discord channel. We want to hear from you! Tune in, and tell us what you think at popcast@nytimes.com. Follow our host, Jon Caramanica, on Twitter: @joncaramanica.