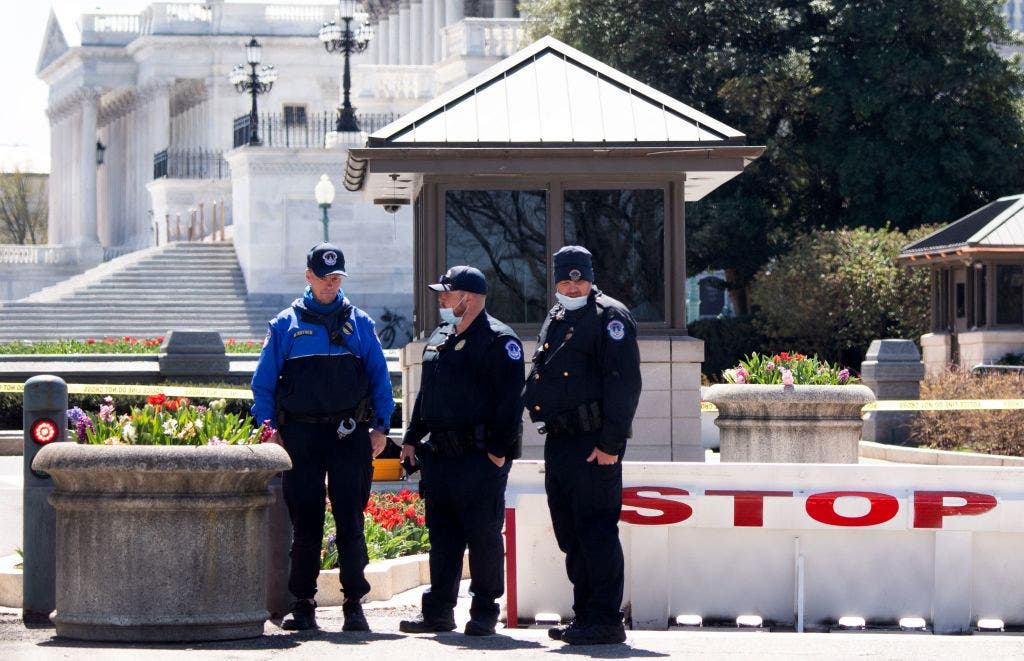 If you or someone you know is having thoughts of suicide, please contact the National Suicide Prevention Lifeline at 988.

An unidentified man reportedly set his car on fire and drove into a U.S. Capitol barricade before exiting his vehicle, firing a weapon indiscriminately and then shooting himself late Saturday night.

U.S. Capitol police have yet to confirm the incident, which PBS first reported. There were no reported injuries aside from the driver.

The man’s motive in the incident is unknown. The incident reportedly lasted only a matter of moments, and officers did not have time to return fire before the man turned his weapon on himself.

The incident comes more than a year after another vehicle crashed into a Capitol barricade in 2021, killing one police officer and wounding another.

The attack killed officer Billy Evans and sent the Capitol Hill Police Department “reeling,” according to the Capitol Police union.

This is a developing story. Check back soon for updates.