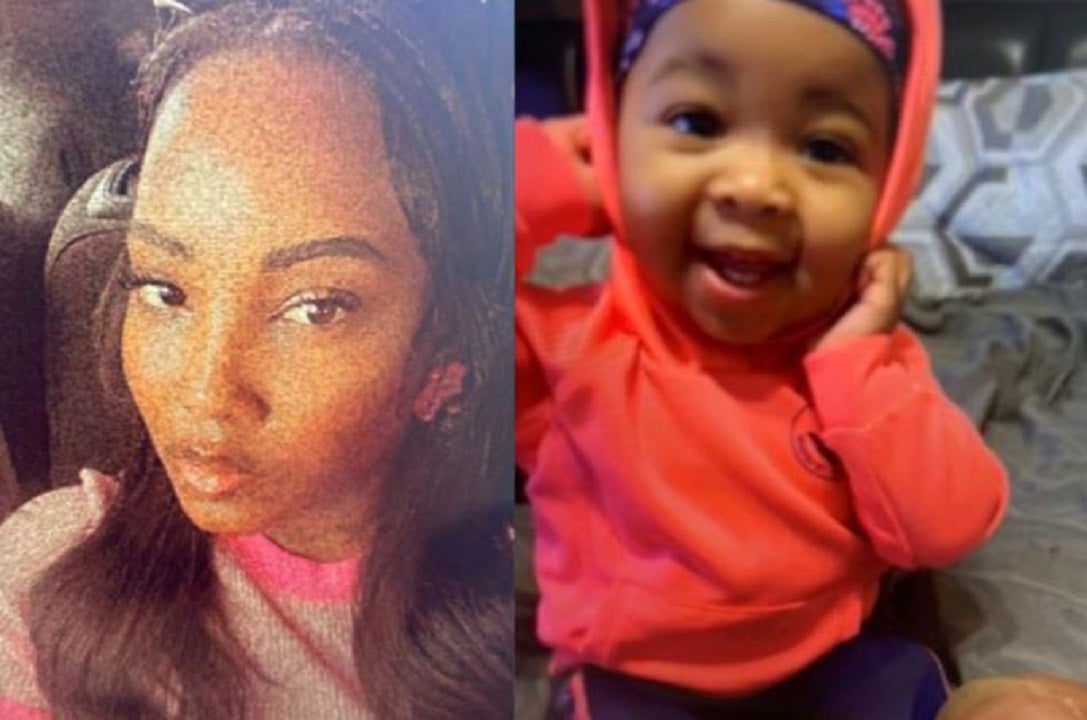 A Maryland mother and her 1-year-old daughter are missing and are being sought, authorities said Friday.

Sherri Addison, 30, and her infant, Kylie Coates, were last seen in the Essex area, about nine miles east of Baltimore.

The Baltimore County Police Department did not disclose who reported the pair missing or the possible circumstances of their disappearance.

Addison was described by police as 5 foot 1-inch tall and 130 pounds. The child is 22 pounds. Both have brown hair and brown eyes, police said.