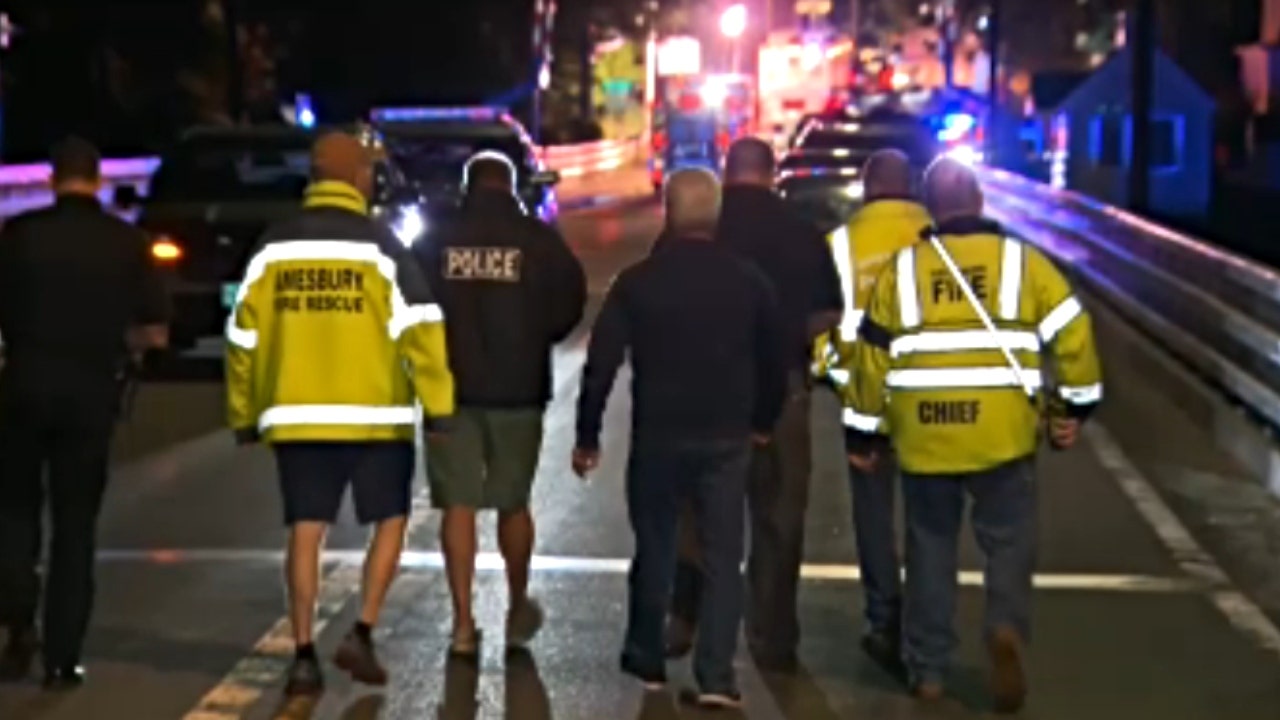 Massachusetts police and rescue teams continue to look for a 6-year-old boy whom authorities believe went missing after fishing with his family along the edge of the Merrimac River in Amesbury on Thursday.

Amesbury police and two civilians on Thursday located the boy’s 7-year-old sister and their now-deceased mother, who reportedly drowned trying to save her children, as FOX 25 Boston first reported.

Massachusetts State Police and Boston Fire will continue to search Saturday with dive operations “in the area of the Merrimac River between Deer Island and Whittier Bridge,” the Amesbury Police Department said in an updated Facebook post, noting to boaters in those locations to “stay clear of the public safety water craft and divers.”

The Coast Guard suspended its search operations for the 6-year-old on Friday at 5 p.m.

MOM DEAD IN MASSACHUSETTS RIVER AFTER TRYING TO SAVE KIDS, SEARCH FOR SON CONTINUES

“It is always a difficult decision to suspend a search and rescue case, and even more painful when children are involved,” Boston Coast Guard commander Capt. Kailie Benson said in a Friday statement. “Considering the extensive search efforts by the Coast Guard and the numerous state and local agencies, along with on scene conditions, I have made the decision to suspend the search for the missing 6-year-old boy.”

Benson continued: “Our prayers are with the boy and mother’s family and friends during this time.”

The Coast Guard received a call around 7:15 p.m. Thursday reporting a total of six people believed to have fallen in the river while fishing on Deer Island. In addition to locating the 7-year-old girl and deceased woman, authorities also found and rescued an adult male and two children, who were transported to a nearby hospital.

Authorities are asking anyone with information about the incident or missing child to call 617-223-3201.