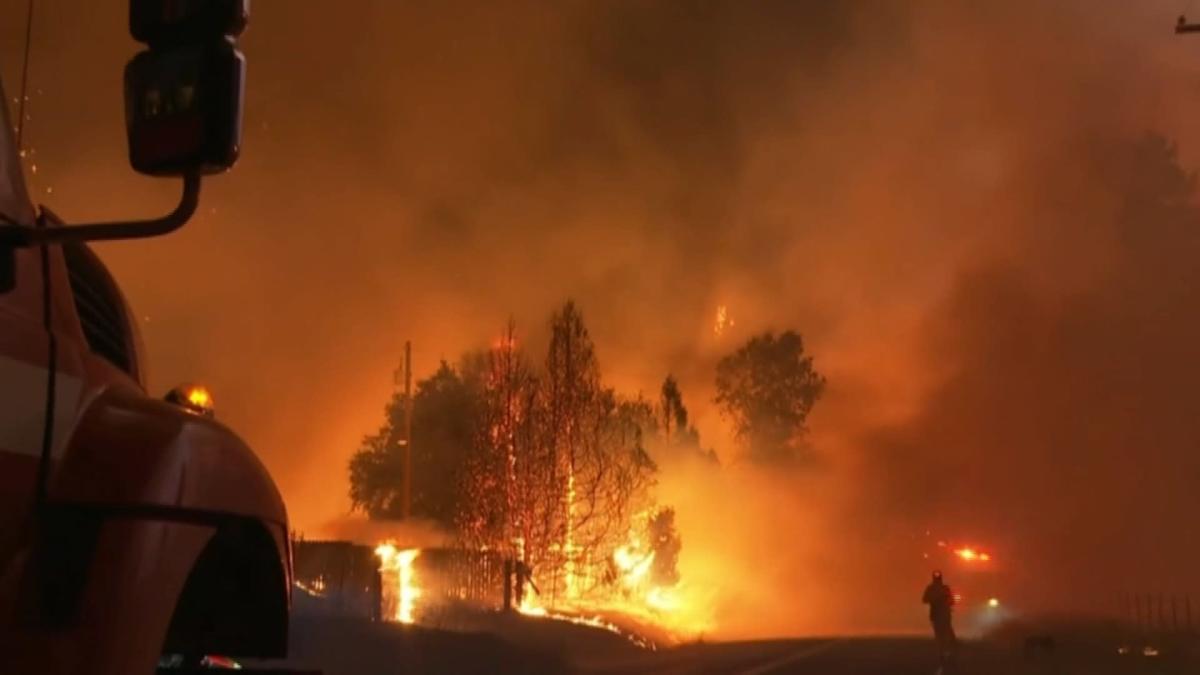 STORY: The fire started on July 8 in the park’s Mariposa Grove, home to more than 500 mature giant sequoias, the largest tree species by mass. The trees have survived thousands of years despite regular fires touched off by lightning.As of July 13, flames had consumed 3,772 acres, according to a report by InciWeb, a U.S. interagency all-risk incident information management system.California’s fuel-choked forests, combined with drier conditions linked to climate change, have created conditions for the eight largest wildfires in state history since 2017, according to California Department of Forestry Protectiondata.