Matthew McConaughey says country on cusp of bipartisan gun reform after Uvalde: ‘This time is different’ 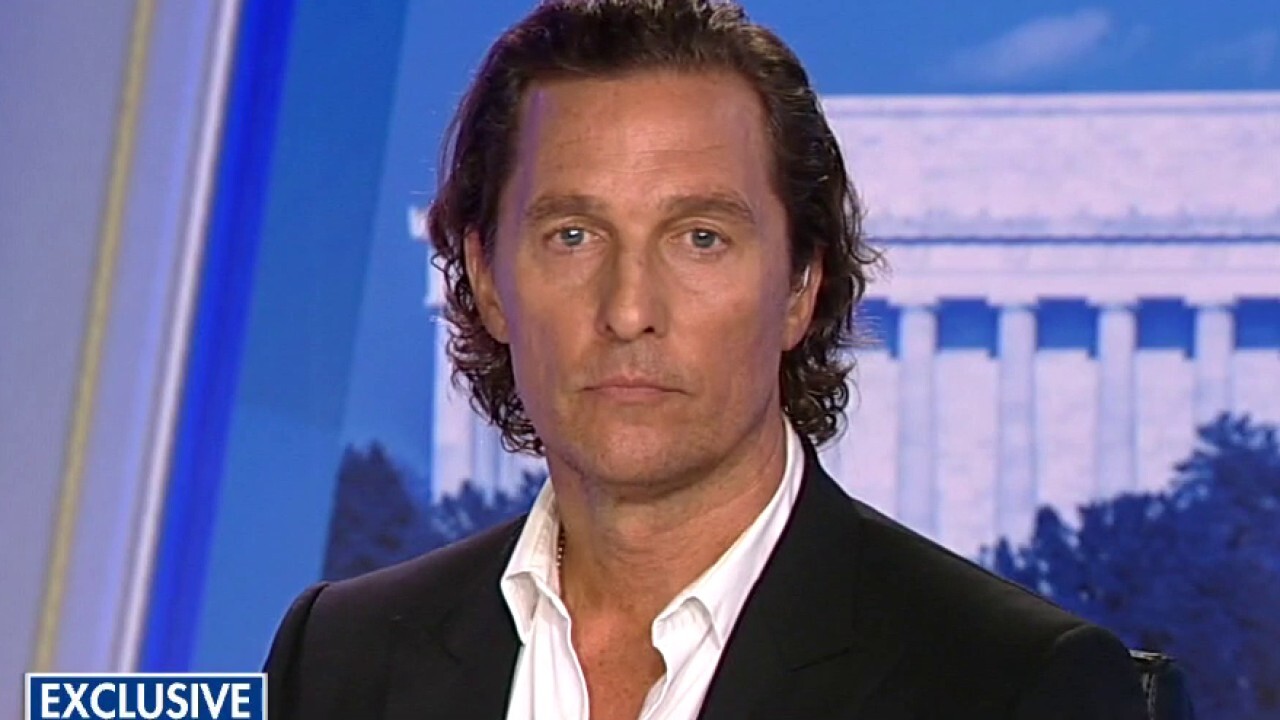 Matthew McConaughey doubled down on his calls for gun reform in an exclusive interview on “Special Report” Tuesday after delivering an emotional address challenging gun ownership laws at the White House where he met privately with President Biden.

The 52-year-old actor and native of Uvalde, Texas, told Fox News anchor Bret Baier that his personal connection to the town where Salvador Ramos shot and killed 19 students and two teachers at Robb Elementary last month compelled him to join the conversation on gun safety reform.

“I’m not someone from the entertainment industry that decided to swing by for an open cause,” McConaughey said on “Special Report.” “This landed on my – I got the calling. It happened in the town I was born in, so it got very personal for me.”

After meeting with President Joe Biden, Actor Matthew McConaughey talks to reporters during the daily news conference in the Brady Press Briefing Room at the White House on June 07, 2022 in Washington, DC.
(Win McNamee)

McConaughey met with the president and lawmakers on Capitol Hill shortly after he published an op-ed for the Austin American-Statesman, in which he called for heightened “gun responsibility” and tighter gun laws to avoid future tragedies like the one that crippled his hometown. The “Fools Gold” actor called for lawmakers to require a background check on all gun purchases, increase the buying age to 21, implement red flag laws nationally and institute a national waiting period.

McConaughey said he had discussions with “responsible” gun owners in Texas, many of whom voiced support for the restrictions he outlined. As for Republicans who argue the country should focus more on mental health and school safety instead of stricter gun laws to eradicate mass shootings, McConaughey said plainly, “all of these things make sense.”

But, he said, “We’re not going to fix people. That’s a lifetime job after we’re here and after we’re gone for our kids and their kids after. I do think there are things we can do to keep the guns out of the bad guys’ hands, make it harder for them to get them.”

Camila Alves McConaughey, wife of actor Matthew McConaughey, holds a pair of shoes worn by one of the victims of the school shooting in Uvalde, Texas, during the daily news conference in the Brady Press Briefing Room at the White House on June 07, 2022 in Washington, DC.
(Win McNamee)

The actor said he believes the country has reached a turning point, telling Baier that bipartisan gun reform seems possible as lawmakers appear more motivated than ever to find solutions for the American people.

“The consensus…that I’m hearing is that this time is different, that there is some more momentum, that on the right there are some things that they’re willing not staunchly to say no to and consider. That on the left, they’re willing to say, you know, we may want the whole loaf, but we’ll take a slice of bread,” McConaughey said.

A banner hangs at a memorial outside Robb Elementary School on Friday, June 3.
(AP/Eric Gay)

After hearing of the mass devastation in his hometown, McConaughey said he drove home and
“hugged the kids, held onto them a little longer and tighter than usual.” He, along with wife Camila Alves and their three kids, drove to Uvalde the following morning.

“The main thing we got out of it was that every single family that lost a loved one or a child said I just want some way for the loss of my loved one’s life to matter,” he recalled.

He described the interactions he had with the grieving families at Robb Elementary as “penetrating,” telling Baier that he’s a “different man now.”

“I mean, through my body and soul, all of it,” McConaughey said. “[I] was able to receive some people’s pain and anguish and had some hugs that they were not letting go. And enough of them where I’m a different man now. My wife is a different woman now. My children, I believe, are different children now. And our hope is that we come out of this, especially for my children, we come out of this valuing our own life, valuing life more than we did before…and to change things for the better.”

Kymber Guzman, 8, signs a memorial for the victims of a mass shooting in Uvalde, Texas.
(Wally Skalij/Los Angeles Times via Getty Images)

Baier said many of his Washington colleagues considered McConaughey’s plea earlier Tuesday as one of the “best, most authentic, most complete presentations delivered from the White House podium in many administrations,” questioning whether the actor plans to pursue political office in the future.

McConaughey, who once considered running for Texas governor, put any speculation to rest.

“I’m not running for political office,” he said.

Fox Nation programs are viewable on-demand and from your mobile device app, but only for Fox Nation subscribers. Go to Fox Nation to start a free trial and watch the extensive library from your favorite Fox News personalities and recognizable guests!