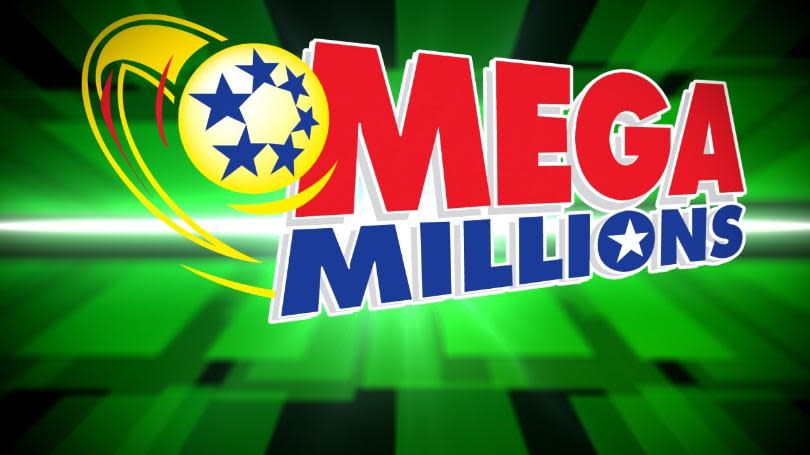 On America’s Got Talent&nbsp;Tuesday night, country trio Chapel Hart performed a sort of sequel song to Dolly Parton’s classic hit “Jolene,” titled “You Can Have Him, Jolene.” Chapel Heart’s lead vocalist, Danica Hart, told the AGT&nbsp;judges they were inspired by “Jolene,” but that times have changed in the last 49 years. Danica shared, “We figured, though, from 1973 to 2022, we could not still be fighting over the same man! So, we decided to tell her, ‘You can just have him, Jolene!'” This Mississippi-born/New Orleans-based trio was named one of CMT’s “Next Women of Country” artists last year, and they have released two independent albums and five singles — one of which, “Jesus & Alcohol,” even featured ZZ Top’s Billy Gibbons on guitar and Debbie Allen in the music video. And yet, Chapel Hart somehow remain unsigned, which understandably surprised Simon Cowell. “We’ve been trying to break into Nashville for the last couple of years, but it’s been kind of hard when I think country music doesn’t always look like us,” Danica – who, like Devynn and Trea, is Black — explained through tears, as Devyn sweetly wiped her face. To that, Simon asserted, “Sometimes you’ve just got to break that door down, and you may have just broken down the door with that performance.” Judge Howie Mandel added, “You say country music doesn’t look like you? That is your win. Because you are going to be the original.” In the end, even though all the individual Golden Buzzers were used up weeks ago, that didn’t stop the judges from giving them the recognition they deserved as they unanimously decided to use their group Golden Buzzer – something they’ve only done one other time last season – to send them straight through to the live shows.