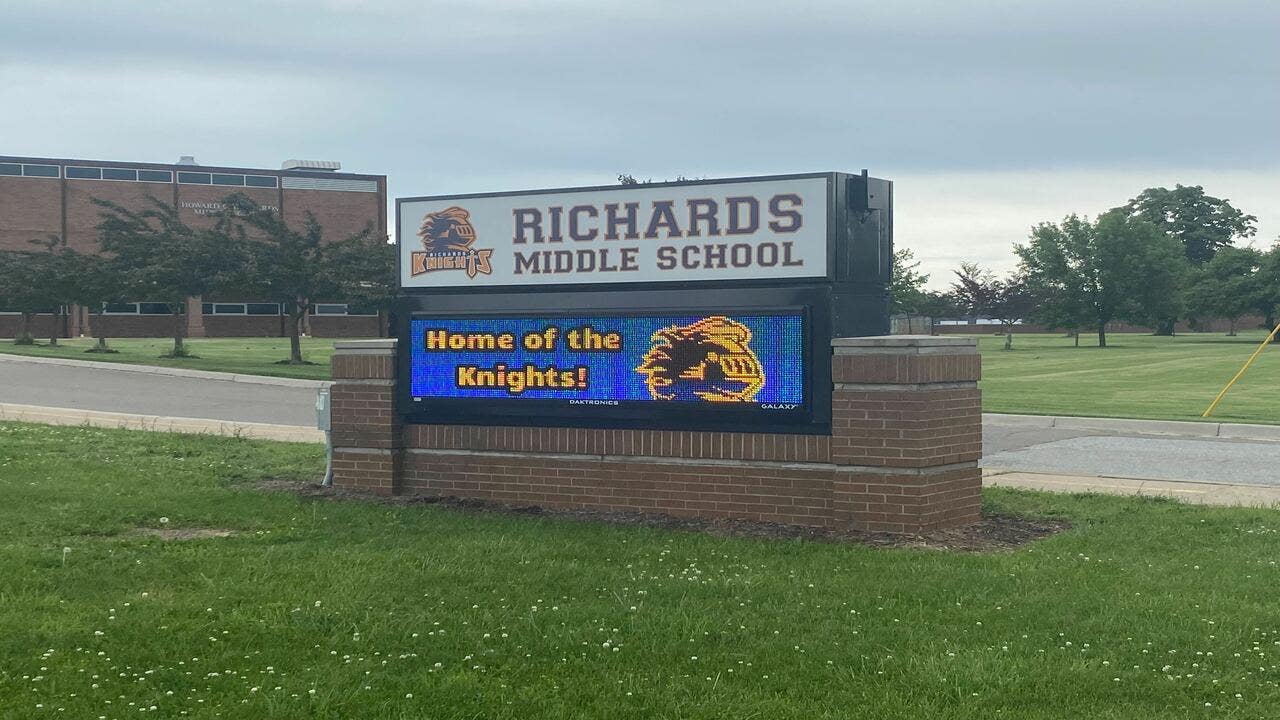 A Michigan public school is hiding the transgender status of a student from the parents, allowing the student to go by a different name and pronoun while directing teachers not to inform the mother of the student about the transition.

In an email obtained by Fox News and addressed to teachers at Richards Middle School in Fraser, Mich., a school counselor warns teachers ahead of the school’s parent teacher conferences to only use the student’s “birth name” and “refer to the pronoun ‘he’” when talking to the student’s mother. The counselor refers to the student, who is a biological male, by their chosen female name and pronoun throughout the email, but informs the teachers that the parent is unaware of this transition.

Reached for comment by Fox News this week, a spokesperson for Fraser Public Schools did not deny that the district was hiding the gender status from the student’s parents, only telling Fox News that “the district is mindful of and compliant with its obligations under Title IX laws.”

But it is unclear which provision of Title IX– a federal civil rights law that prohibits sex-based discrimination in schools – the district is following. Whether the protections afforded under Title IX extend to gender identity has been the subject of several federal lawsuits, while U.S. Department of Education guidance on the protections for transgender students has changed from administration to administration.

Under the administration of former President Barack Obama in 2016, the DOE issued guidance that prohibited discrimination on the basis of gender identity and directed schools to treat students in a way consistent with their chosen gender. That guidance was rescinded under the administration of former President Donald Trump less than a year later, who argued that Title IX protections only apply to biological sex and not gender identity.

In Bostock v. Clayton County, the Supreme Court ruled in a 6-3 decision that Title VII of the Civil Rights Act prohibits employment discrimination on the basis of sexual orientation and transgender status.

“An employer who fired an individual for being homosexual or transgender fires that person for traits or actions it would not have questioned in members of a different sex,” Supreme Court Justice Neil Gorsuch wrote for the majority. “Sex plays a necessary and undisguisable role in the decision, exactly what Title VII forbids.”

Debate still surrounds the scope of the 2020 ruling, while the Supreme Court has yet to settle whether the ruling applies to other federal statutes.

Fraser Public Schools does provide teachers and school employees with a list of resources aimed at helping employees understand gender equity issues. The resources include a link to proposed Michigan Department of Education guidance that advises against sharing private information such as gender identity with parents.

The proposed guidance, which was issued under the administration of former Republican Gov. Rick Snyder, argues that transgender students “have the right to decide when, with whom, and to what extent to share private information.”

“When contacting the parent/guardian of a transgender or GNC student, school staff should use the student’s legal name and the pronoun corresponding to the student’s assigned sex at birth,” the proposed guidance reads.

But when reached by Fox News, a Michigan Department of Education spokesperson pointed out that the proposed guidance was never approved. The guidance that was ultimately approved by the State Board of Education advises districts to evaluate such matters on a “case-by-case basis.”

“When students have not come out to their parent(s), a disclosure to parent(s) should be carefully considered on a case-by-case basis,” the approved guidance reads. “School districts should consider the health, safety, and well-being of the student, as well as the responsibility to keep parents informed. Privacy considerations may vary with the age of the students.”

The Department of Education spokesperson also pointed Fox News to the first paragraph of the guidance, which notes that compliance with the guidance is “voluntary” for individual school districts.

“These guidelines are voluntary and should not be considered mandates or requirements,” the approved guidance reads. “Decisions by districts to utilize this guidance should be made at the local level employing the normal community input process.”

Representatives for current Michigan Gov. Gretchen Whitmer did not immediately respond to a Fox News request for comment on the guidance.