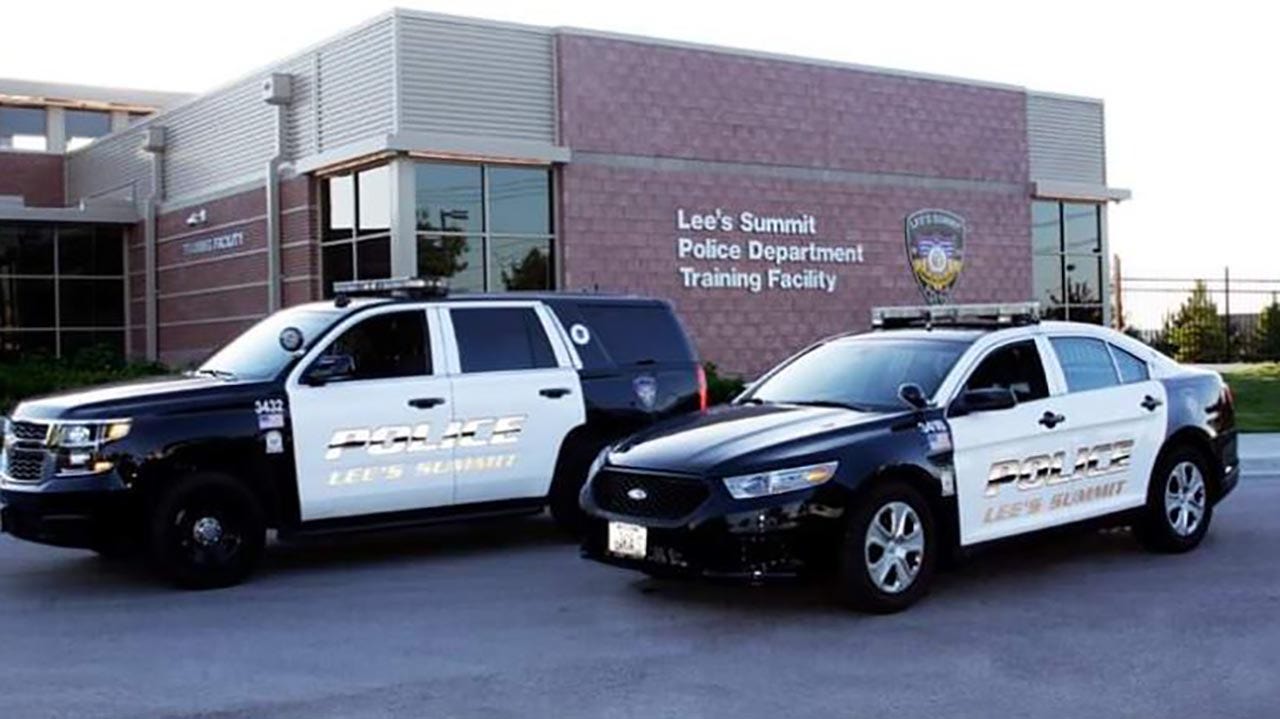 A Missouri man killed his adult son and daughter and was now undergoing medical treatment at a local hospital because of a suicide attempt this week, according to police.

William Trenchard, 69, allegedly shot and killed 38-year-old Jennifer Trenchard and 33-year-old David Trenchard on Thursday before attempting to kill himself.

Police said Friday morning that William Trenchard was on life support at a hospital.

The Lee’s Summit Police Department was called to the scene at about 4:30 p.m. on Thursday. Upon their arrival, they discovered Jennifer and David Trenchard dead. William Trenchard was taken to the hospital.

By Friday afternoon, there were no signs of a crime scene at the house in which the shooting took place, according to FOX 4.

One neighbor said he went outside after hearing the gunshots and that he initially assumed the sound was fireworks but had a feeling it was something else.

A Missouri man allegedly killed his two adult children before turning the gun on himself. He remains on life support in a hospital as of Friday.
(iStock)

“I thought what I heard was what sounded like gunfire. I was uncertain. I mean, it’s not something you would normally hear in a quiet neighborhood,” Chris Paxton told the local outlet.

William Trenchard is married to a woman neighbors believe is the mother to the two children he killed, FOX 4 reported. Police said that woman was not at home when the shooting occurred and neighbors said she was at work at the time.