MLB uniforms will have advertisements starting in 2023 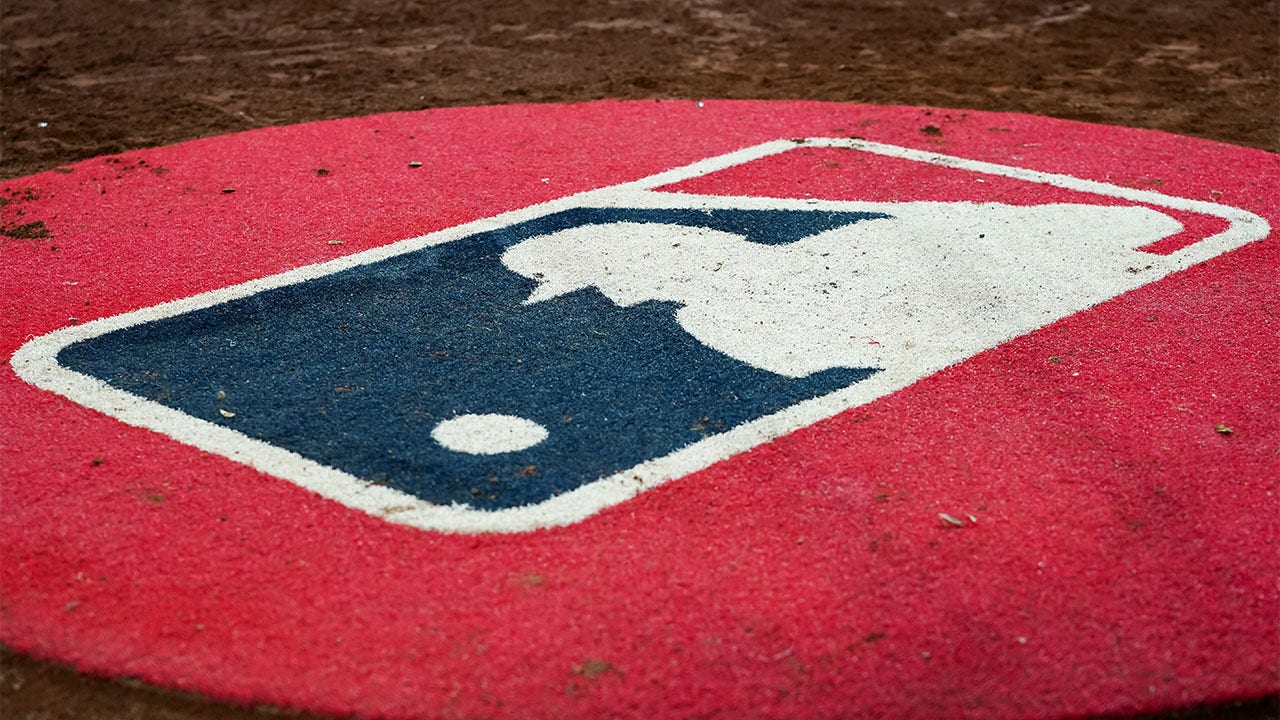 Major League Baseball is moving ahead with plans for advertising on uniforms next season.

The new labor contract agreed to in March allows teams to add uniform and helmet advertising patches. The San Diego Padres in April became the first team to announce a deal for 2023, with Motorola.

A general view of the MLB logo on the on-deck circle during the game between the New York Mets and the Cincinnati Reds at Great American Ball Park on July 05, 2022 in Cincinnati, Ohio.
(Photo by Dylan Buell/Getty Images)

“I think that jersey patches advertisements on jerseys are a reality of life in professional sports,” Commissioner Rob Manfred told the Baseball Writers’ Association of America on Tuesday. “That’s a revenue source that is significant enough that it is really impossible for the sport to ignore over the long haul. I think that’s the truth.”

Among other North American leagues, the NBA started selling sponsorship logos for the 2017-18 season. The NHL launched helmet ads for the 2020-21 season and began jersey advertising last season.

Manfred defended experiments with new uniform looks, such as having players not wear their regular-season jerseys during the All-Star Game last year.

After a markedly new look in 2021 that included three-letter abbreviations of team names, uniforms for this year’s game contain the script from regular season jerseys, with gold lettering on a white background for the National League and a gray background for the American.

Nike took over as MLB’s uniform supplier in 2020 and last year added a series of City Connect uniforms that were markedly different, such as having the Boston Red Sox wear yellow and blue.

Xander Bogaerts #2 of the Boston Red Sox bats as he wears the Nike City Connect jersey during the sixth inning of a game against the Chicago White Sox on April 18, 2021 at Fenway Park in Boston, Massachusetts.
(Photo by Billie Weiss/Boston Red Sox/Getty Images)

“A lot of kind unease, trepidation among certainly the more traditional people in the game. City Connect has been one of the great marketing successes in the game in recent years,” Manfred said.

“I think that it’s important to experiment with things like that in order to give the game a little different look. I never thought that a baseball team wearing different jerseys in a game was a particularly appealing look for us. I understand that people can have different views on that topic, but it is part of a larger program designed to market the game in a nontraditional way,” he said.