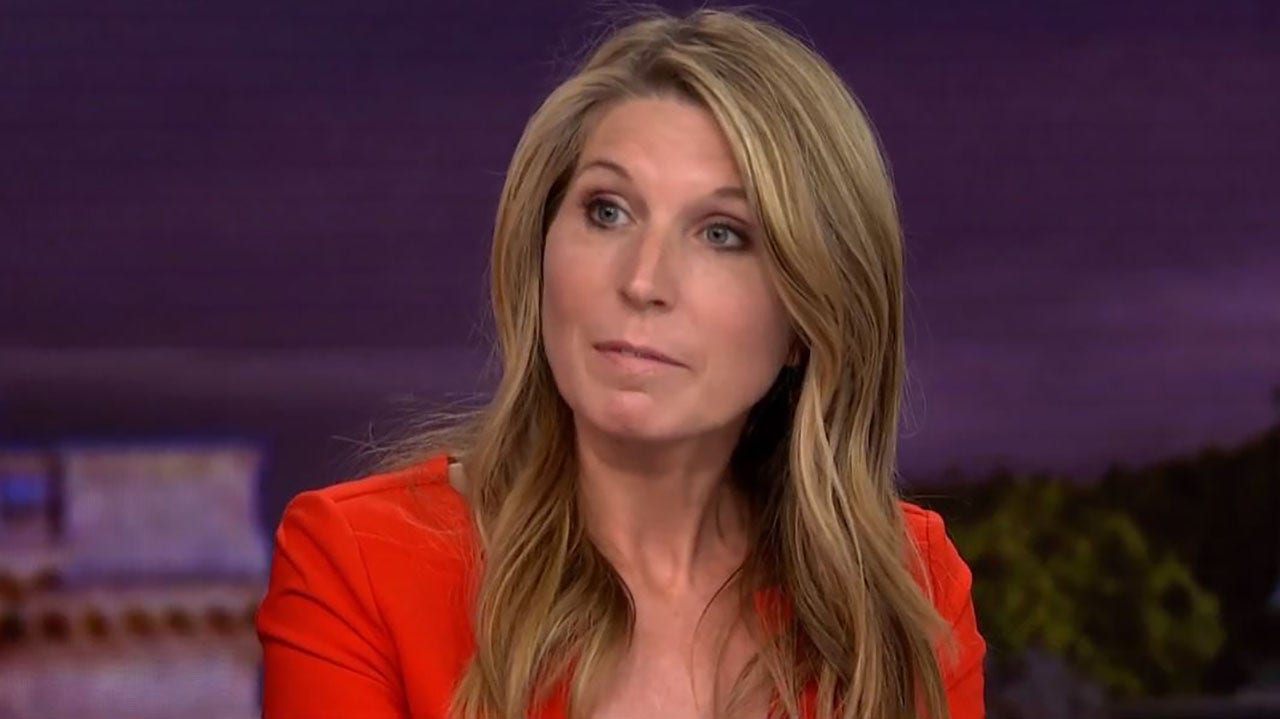 MSNBC host Nicole Wallace questioned Tuesday whether “domestic violent extremists are an important part of the voting coalition on the right.”

Wallace made the remark on her show, “Deadline: White House,” during a discussion about the Senate Judiciary Committee hearing on “Examining the ‘Metastasizing’ Domestic Terrorism Threat After the Buffalo Attack.”

Frank Figliuzzi, an MSNBC commentator and former FBI director for counterintelligence, appeared to blame Sen. Ted Cruz, R-Texas, and “the far right position on domestic terrorism” for preventing “any steps toward mitigating the threat” of domestic terrorism.

“We had a long hearing today that really spent a valuable amount of time talking about White replacement theory and how radicalized people have become to violence from that,” Figliuzzi said. “And then it’s Ted Cruz’s turn, and what does he say in that context of radicalized rhetoric, violence, radicalization processes?”

“He says three things: ‘Violence is really bad, and people who are violent should be prosecuted. What he hinted there, and what’s been inferred from that is, all violence is the same,’” Figliuzzi continued, speaking for Cruz. “‘We don’t need any special laws to address violence. The guy who hits a guy over the head on the sidewalk is the same as somebody who shoots people up because they’re Black at the supermarket’,” he said.

Wallace couldn’t understand why Cruz and other Republicans would object on a First Amendment basis and assumed the worst.

Wallace commented, “It would be funny if it weren’t so freakin scary.”