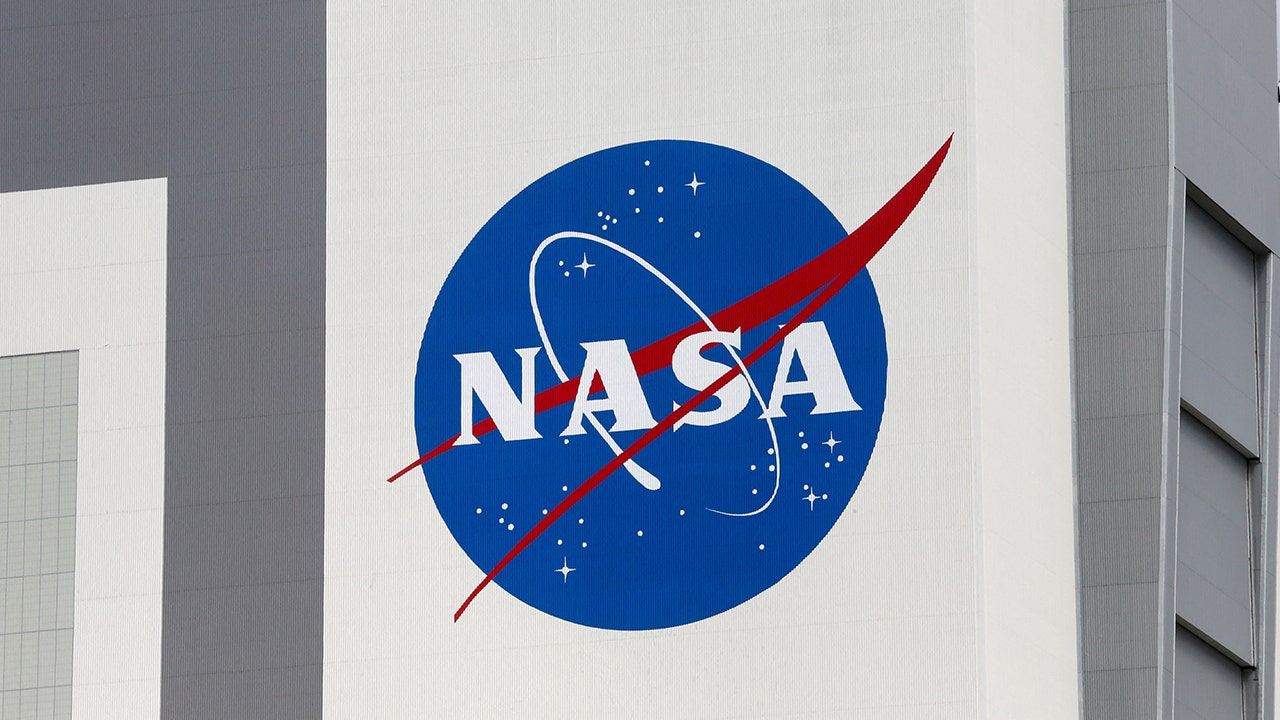 The rocket had a nominal first lower stage flight. But about eight minutes after take-off, the upper-stage engine shut down early and did not deliver payloads to orbit, Astra’s livestream commentator Amanda Durk Frye said.

“We have shared our regrets with @NASA and the payload team,” Astra wrote on Twitter. “More information will be provided after we complete a full data review.”

Sunday’s launch was the first of three flights to launch NASA’s TROPICS satellites into Space to study tropical cyclones.

The launch attempt was the company’s seventh overall since September 2020, of which only two have been successful. Astra’s previous NASA mission also failed to reach orbit and deploy its spacecraft.

This is a developing story. Check back for updates.