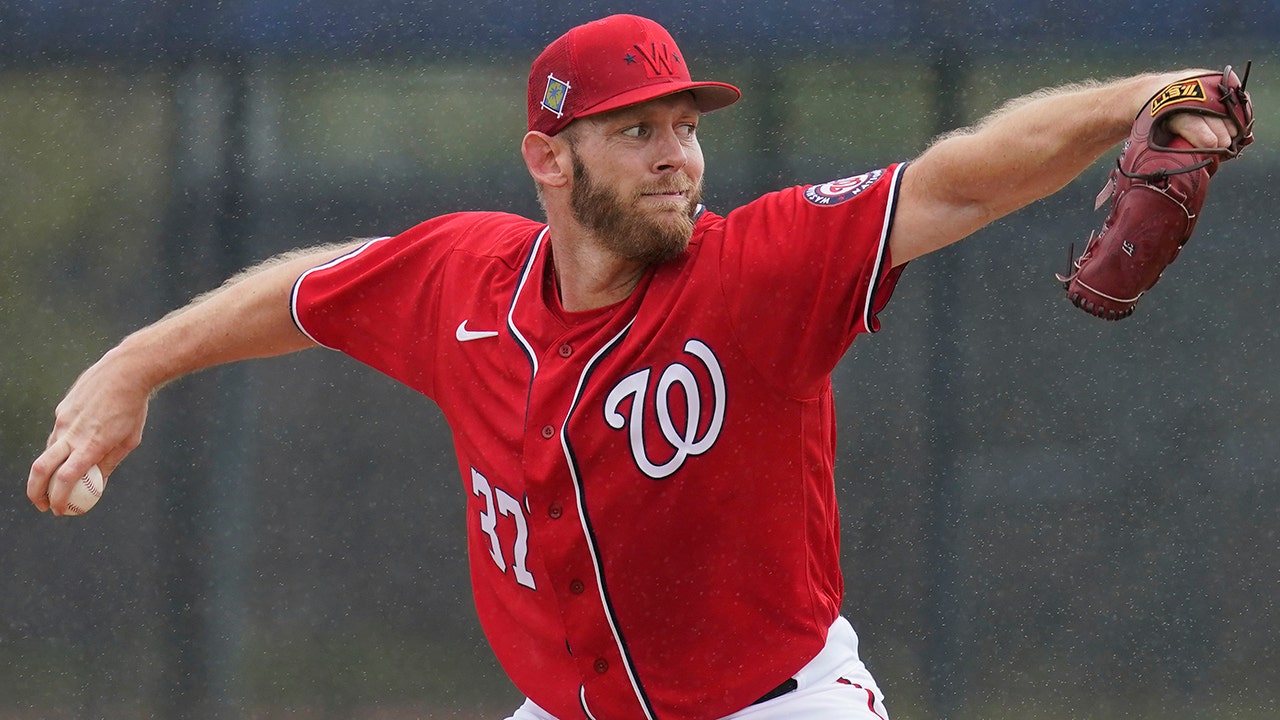 Washington Nationals right-hander Stephen Strasburg is scheduled to make his season debut against the Miami Marlins on Thursday.

The 33-year-old Strasburg has been sidelined for most of the past two seasons. He underwent surgery for thoracic outlet syndrome last summer and has not pitched since June 1, 2021.

“He said he felt good,” Martinez said. “So he’s going to open up for us on Thursday. Another guy that’s basically opening day, so we’re excited for that.”

Martinez added, “I’m not going to put any limitations on him. We’ll see how far we can take him. We’ll keep a close eye on him.”

Strasburg signed a seven-year, $245 million contract to remain with the Nationals after their championship season. He has made seven starts since, going 1-3 with a 5.74 ERA in those outings.