Navarro responds to Jan. 6 committee after FBI treated him ‘like an Al Qaeda terrorist’ during airport arrest 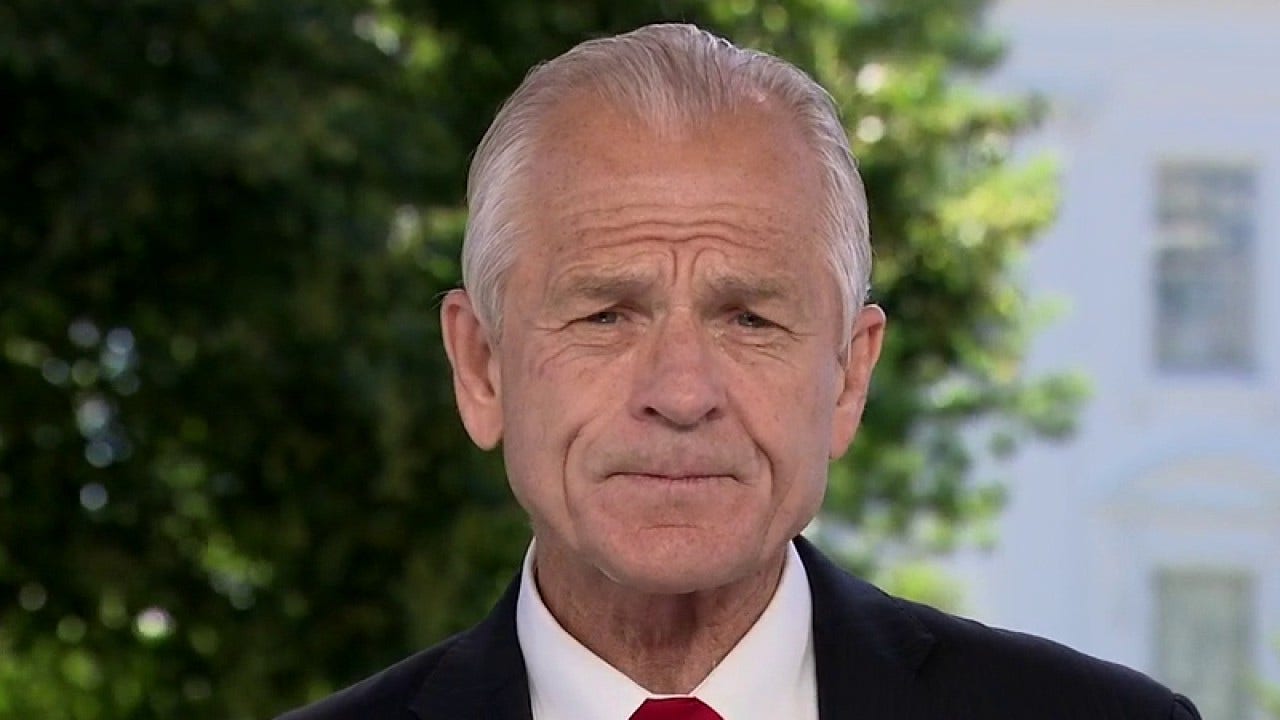 Former Trump adviser Peter Navarro responded Monday to his recent arrest for defying a subpoena from Mississippi Congressman Bennie Thompson and the House January 6 committee, telling Fox News he made numerous overtures to the Justice Department in hopes of avoiding a spectacle.

In remarks last week, Navarro said he was arrested by FBI agents at an undisclosed airport while attempting to fly to Nashville to meet with former Arkansas Gov. Mike Huckabee.

On Monday, Navarro said on “Tucker Carlson Tonight” that federal agents put him in leg irons and strip-searched him. He noted he lives within feet of the FBI in Penn Quarter, D.C., adding he even gave agents his attorney’s contact beforehand.

“On Wednesday night, I sent an email to Patricia, the deputy attorney, and said, look, I’m seeking a modus vivendi here. I’m stuck between a rock and a hard place. Let’s see what we can do,” Navarro said.

Prior to his arrest, Navarro also reached out to an FBI agent he named as Walter Giordano — whom he said had been “banging on my door” a week before – in hopes of seeking a détente while his civil suit against Thompson’s committee made its way through the legal process.

“They chose a different route. They didn’t call my attorney. Instead, they went with this shock-and-awe terror strategy – They let me go to the airport and then take me with five agents, like I’m an Al Qaeda terrorist,” he said, adding he was allegedly unconstitutionally deprived of food, water and counsel during his time in custody.

Navarro had accused the government of “preemptively” filing criminal charges against him before his civil suit against the Thompson-Cheney committee is heard.

He told Tucker Carlson the January 6 committee “subpoenaed me illegally” in that it is allegedly not a legitimate committee under the standing rules of the House.

Navarro’s civil suit focuses on two constitutional issues, which he called the weaponization of Congress and the committee’s purported affront to the separation of Powers – as a legislative panel usurping powers of the judiciary.

“[The DOJ and committee] went into this fanciful and absurd notion that Biden, a sitting incumbent president, could strip his immediate predecessor of executive privilege in me, a staff member to the president of what the Justice Department itself, as you pointed out, has absolute testimonial immunity,” he said.

The January 6 Committee is also discussing further issues including abolishing the electoral college, which Axios reported has been argued for by “outspoken” member Jamie Raskin of Maryland.