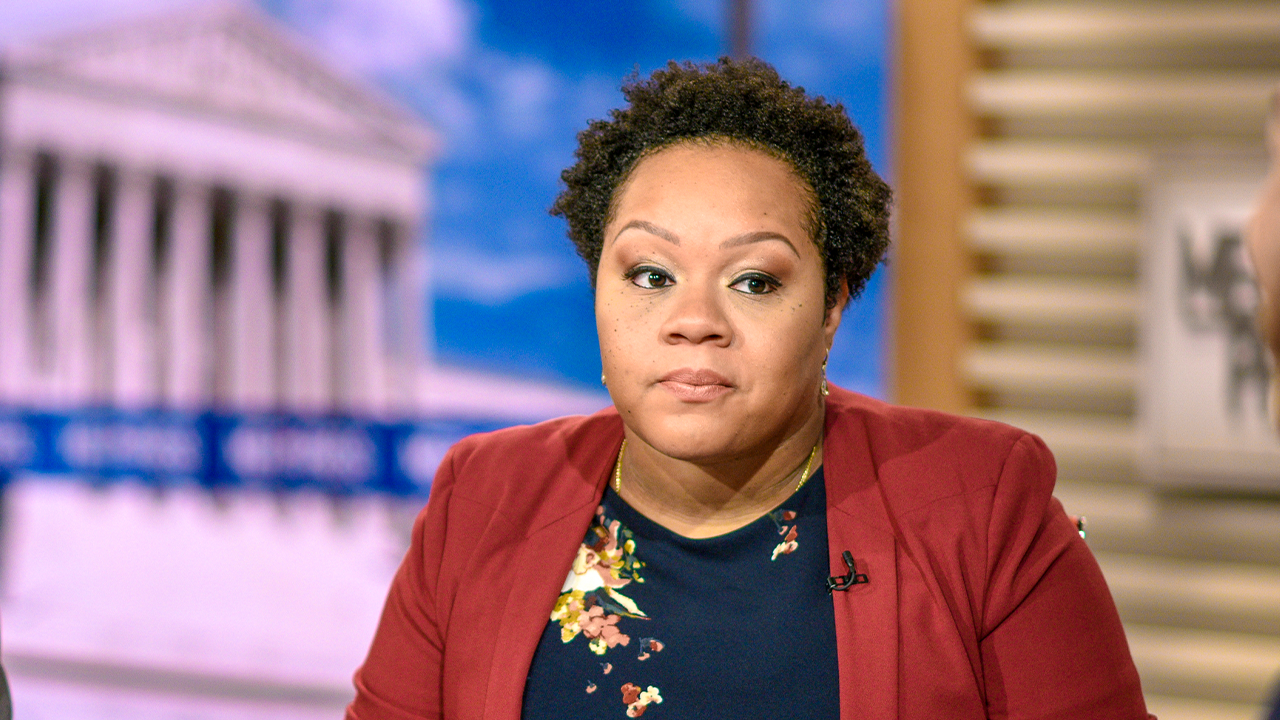 Appearing in a MSNBC panel Monday, Alcindor told host Andrea Mitchell that the “biggest challenge” the January 6 House Select Committee faced was getting Americans to have the same level of concern for their investigation.

“I think the biggest challenge for lawmakers here as they talk about these sort of huge ideas of American democracy and sort of the experiment that we’re all living and benefiting from possibly being brought to his knees is whether or not they can make people care, Andrea,” she said.

The NBC reporter and PBS host said that would be difficult when Americans were focused on other “really important” issues affecting their lives like inflation.

“There are so many things that people are juggling between, gas prices, and inflation, baby formula, abortion, and the shootings that are happening,” Alcindor acknowledged.

Still, she urged Democrats to convince Americans these hearings were foundational to protecting the country.

“These lawmakers are going to try now have a narrative to focus the country’s attention to say, Look at this thing. Do not turn away. And understand that while all those other things are really, really important, the foundation of our country, what makes our country function, is a democracy that we have to protect,” she said.

Emphasizing the importance of the hearings, she insisted the January 6 Capitol riot was “the beginning of a new phase of America” where our “democracy” was “in peril.”

The January 6 House Select Committee will argue their case to the public via a primetime special broadcast on Thursday. They also enlisted the help of former ABC News president James Goldston to help produce the hearing.

SAN RAFAEL, CALIFORNIA – MAY 20: Gas prices over $6.00 per gallon are displayed at a Chevron gas station on May 20, 2022 in San Rafael, California.
((Photo by Justin Sullivan/Getty Images))

Democrats face an uphill battle in the upcoming elections as inflation remains a top issue for voters.

Gas prices have more than doubled since President Biden took office, according to AAA.

In addition to the high prices, supply-chain issues continue to plague consumers. Seventy-four percent of the nation’s baby formula was out of stock for the week ending May 28, according to retail tracking data from Datasembly.

Kristine Parks is an associate editor for Fox News Digital. Story tips can be sent to kristine.parks@fox.com.