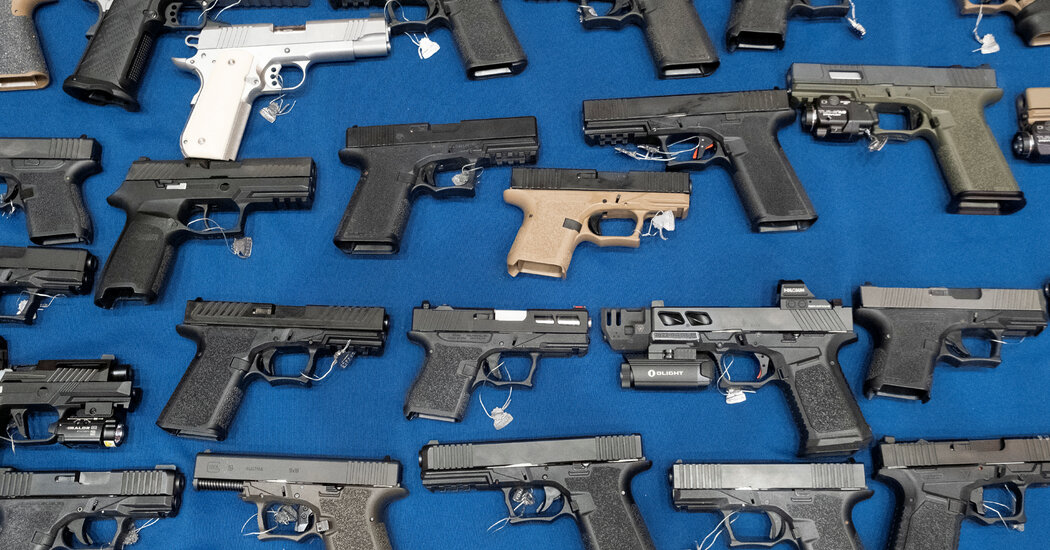 The court could rule that the current standard is too strict, requiring New York to loosen its standards; or that it is too vague, compelling the state to give more guidance for licensing officials. “Those are two different kinds of potential constitutional problem that would call for two different kinds of response from the legislature,” Mr. Blocher said. And depending on what the justices say, it may still be possible to place significant restrictions on the carrying of guns in New York City.

While the state court system does not keep a centralized database of how many licenses are approved or denied, they are typically easier to obtain in rural areas than in cities, according to New York’s solicitor general, Barbara D. Underwood, who argued the state’s case in front of the Supreme Court.

But those calling for the law to be struck down have said that it grants local officials too much discretion. “New York’s concerns are unfounded and violate our rights, and leave New Yorkers disarmed in the face of evil,” said Aidan Johnston, the director of federal affairs for Gun Owners of America, a pro-gun lobbying group.

Asked about data like that from Everytown for Gun Safety, a gun control advocacy group, that shows a correlation between the weakening of gun laws and higher rates of murders and suicides, Mr. Johnston said that there was no demonstrable relationship between the two. He argued that New York City has “a crime problem, not a Second Amendment problem.”

In New York’s cities, and in many around the country, shootings and other forms of gun crime rose sharply beginning in the summer of 2020, and law enforcement authorities have said that the prospect of more New Yorkers carrying guns would likely increase the difficulty of already difficult jobs.