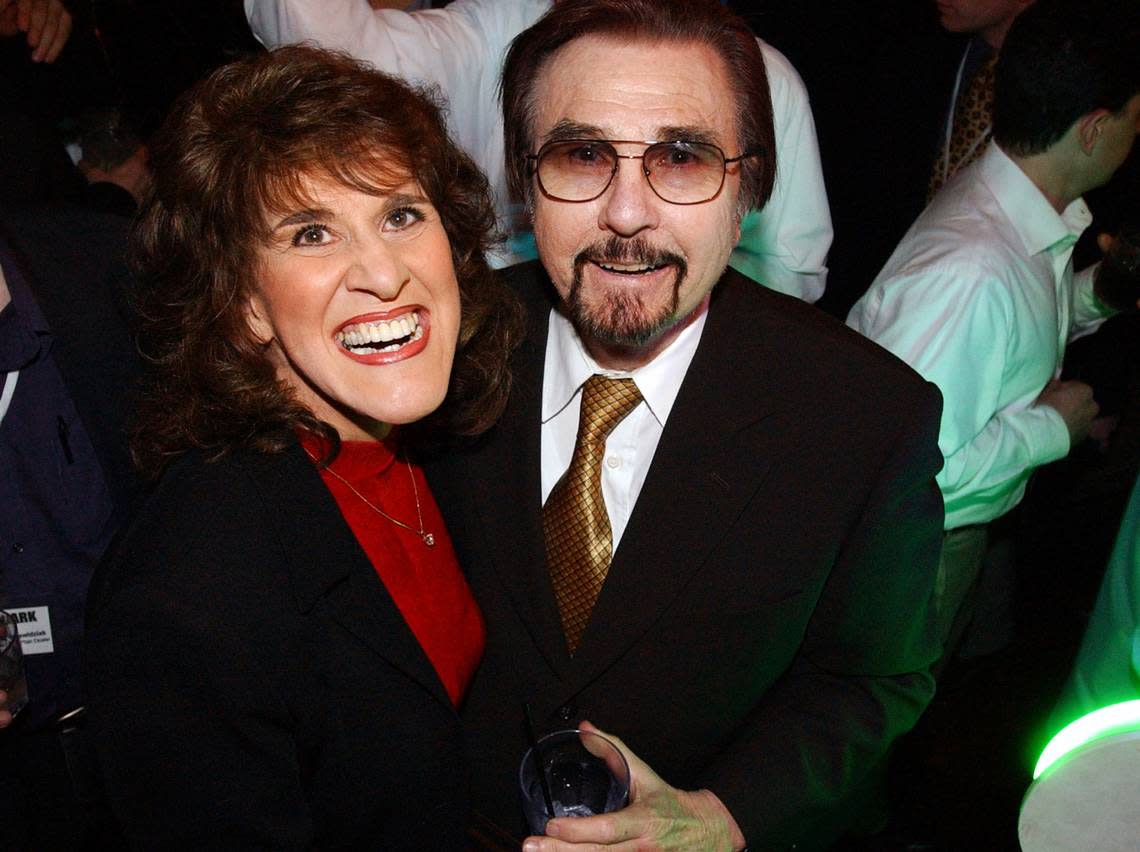 Actor Ruth Buzzi, who starred in “Rowan & Martin’s Laugh-In” from 1968 to 1973 and appeared on many other TV shows for about four decades, has suffered a series of strokes, according to her husband.

Buzzi and her husband, Kent Perkins, live in North Texas in Erath County. Perkins wrote in posts on Buzzi’s official Facebook page that she needs him by her side every day now.

“Ruthie is my only priority right now,” Perkins said in the post after telling Buzzi’s Facebook friends he would be leaving the social media platform until further notice.

“I am grateful for the 43 years of marriage to the best person I know on this Earth,” Perkins wrote. “We don’t need anything from you but your continued thoughts, prayers, love and gratitude for the wonderful good times we’ve had along the way.”

“She wants you to know she is not in pain and is aware you are sending your best wishes her way as she battles the results of devastating strokes that have left her bedridden and incapacitated,” her husband wrote. “She can still speak and understand, she still recognizes all her friends and loved ones. I am reading to her your wonderful comments and she smiles.”

“Her love for others knows no bounds, and she has spent a lifetime making people smile,” he added. “She is dealing with this situation bravely, and still with humor, believe it or not… and with the love of God in her heart and soul, she thanks you for being her friend. And for the love you’ve shown her continuously for the past six decades or more…”