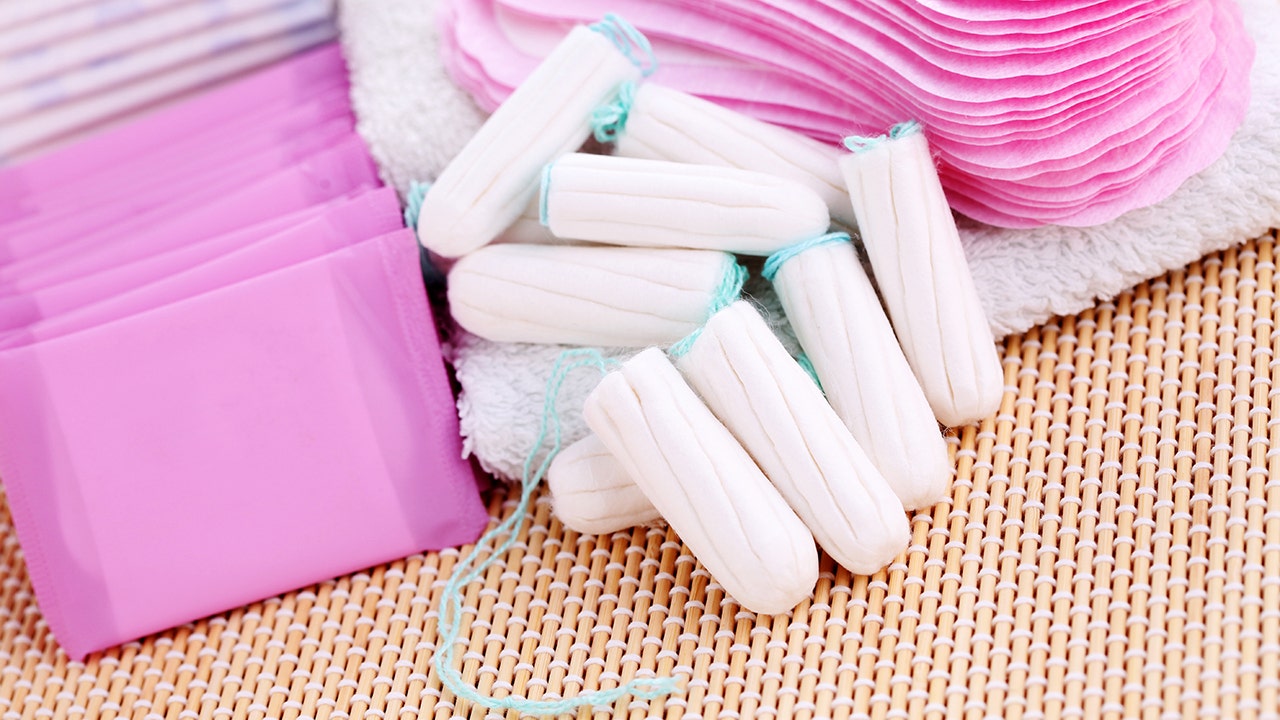 NPR revived the previously mocked term “people who menstruate” to describe women in a Monday tweet reporting on the tampon shortage in the United States.

In the tweet, NPR described “people who menstruate” as the ones searching for “feminine care.”

“Tampons, a necessity for many, are becoming harder and harder to find. People who menstruate are saying it’s hard to find tampons on store shelves across the U.S. right now, as supply chain upsets reach the feminine care aisle,” NPR wrote.

Despite the first post focusing on “people who menstruate,” NPR used the terms “women” and “mothers” in the next tweet highlighting the hardships placed on them.

NPR reports that tampons have become the latest casualty to the supply chain crisis.
(iStock)

“It’s yet another supply chain problem where women are bearing the brunt of the cost, as mothers struggle to feed their babies during the baby formula shortage,” NPR tweeted.

The NPR (National Public Radio) building in Washington DC. Founded in 1970, NPR is a non-profit network of 900 radio stations across the United States.
(iStock)

National Review senior editor Jay Nordlinger wrote, “Occasionally, I wonder about words and phrases such as ‘people who menstruate.’ Is this stuff here to stay? Or is it a passing fancy, like the hula hoop, the pet rock, or the lava lamp?”

“There would be more supply available if they stopped putting tampons in men’s bathrooms…” Townhall.com managing editor Spencer Brown tweet.

“The lengths they went not to say women,” The Lafayette Company’s Ellen Carmichael exclaimed.

The term “people who menstruate” was highlighted during an interview with Rep. Alexandria Ocasio-Cortez in September. Speaking with Anderson Cooper, the New York congresswoman criticized the Texas Heartbeat Bill as controlling a “menstruating person’s” body.

Abortion rights activist rally at the Washington Monument before a march to the U.S. Supreme Court in Washington, May 14, 2022. (Photo by JOSE LUIS MAGANA/AFP via Getty Images)

“None of this is about supporting life. What this is about is controlling women’s bodies, & controlling people who are not cisgender men. This is about making sure that someone like me as a woman or any menstruating person in this country cannot make decisions over their own body,” she said.