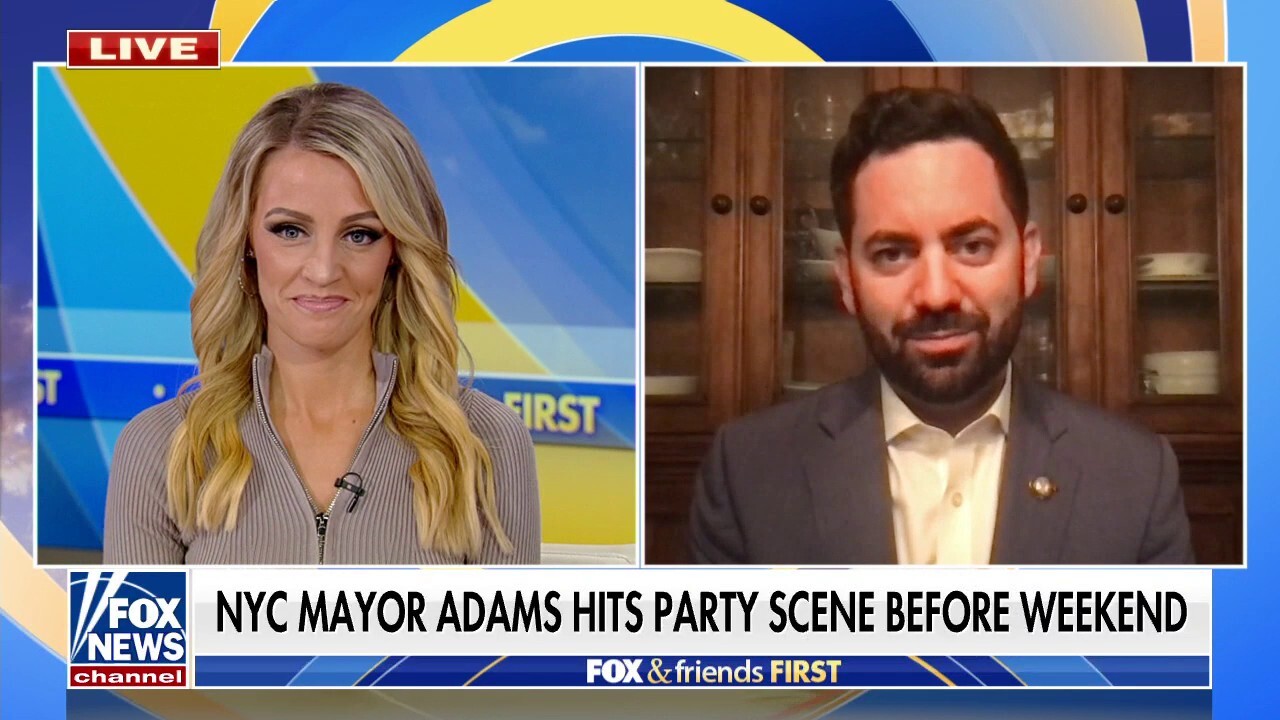 A New York State assemblyman is demanding action from New York City Mayor Eric Adams as NYPD officers are reportedly leaving the department at a record rate amid a surge in violent crime.

“Obviously Mayor Adams inherited a mess from Bill de Blasio, but unfortunately, he really hasn’t been able to turn the tide here.

“And I think more and more law enforcement officers, as soon as they can retire, are taking the opportunity to do so or if they could transfer to a department in the suburbs are doing so,” he told co-host Carley Shimkus.

“Mayor Adams really needs to act,” he continued. “He’s really got to stop spending his time partying and start focusing on the job at hand, and crime is number one.”

According to data obtained by The New York Post, nearly 1,600 officers have left the force this year alone. That number has spiked by over 430 officers since the same time last year.

“Unfortunately, so far, this mayor has spent more time partying than he has really cracking down on the issue at hand,” Lawler said.

“I had high hopes for him, but so far he’s been a big disappointment,” he continued.

According to government data, crime had spiked 44% in the Big Apple as of April, with repeat offenders prompting the surge.

“The idea that somebody could commit a crime, be arrested and be put back on the streets within hours to commit the same offense or worse, It’s really outrageous,” Lawler said.

Bailee Hill is an associate editor with Fox News Digital.