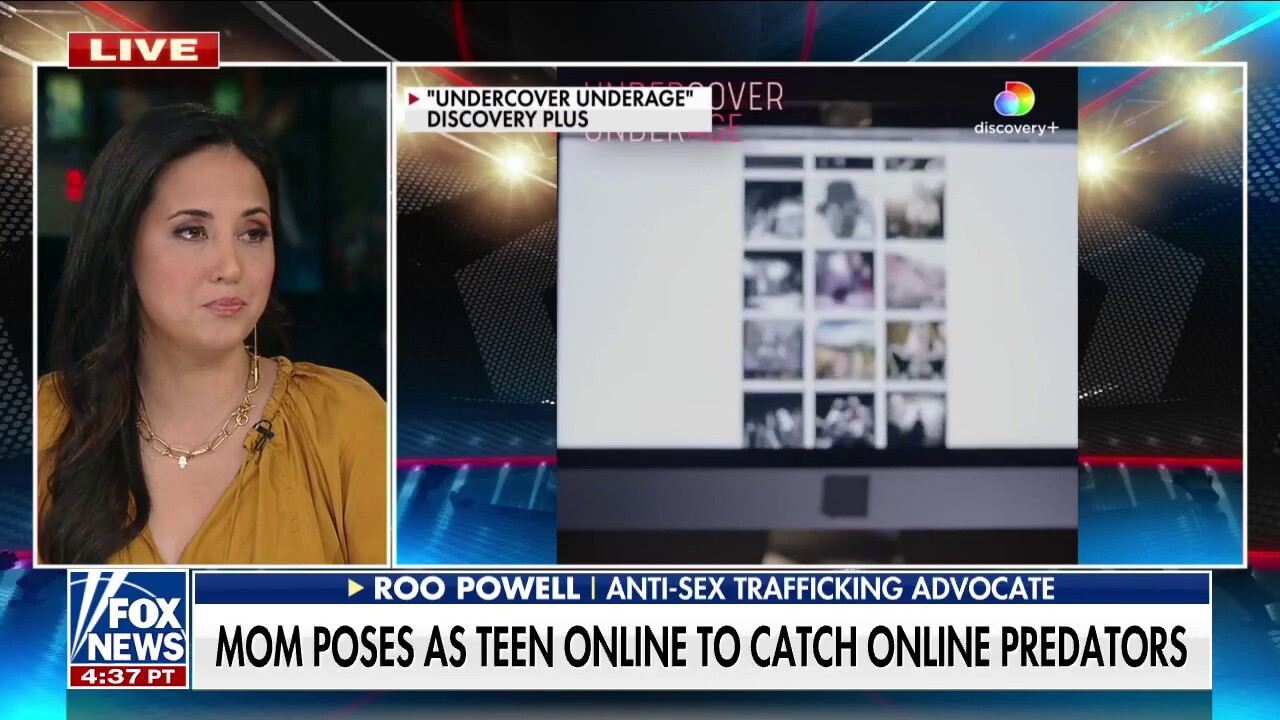 What I am about to suggest will seem bizarre, maybe even impossible, but hear me out. The United States should seek to ban hardcore pornography from the internet. The most obvious reason to do this is that children are inundated with an avalanche of smut. We learned in a 2019 study from the British Board of Film Classification that 51 percent of 11 to 13-year-olds had seen pornography online.

This means tens of millions of very young children are watching hardcore pornography because we, as a society, frankly without much thought or discussion, have decided to allow it. This, despite the fact that one can still be arrested for handing a pornographic magazine to a child. Those two things make no sense together.

David Marcus is a columnist living in New York City and the author of “Charade: The Covid Lies That Crushed A Nation.”