Opinion | After the Jan. 6 Hearings, Will Trump Face Criminal Charges? 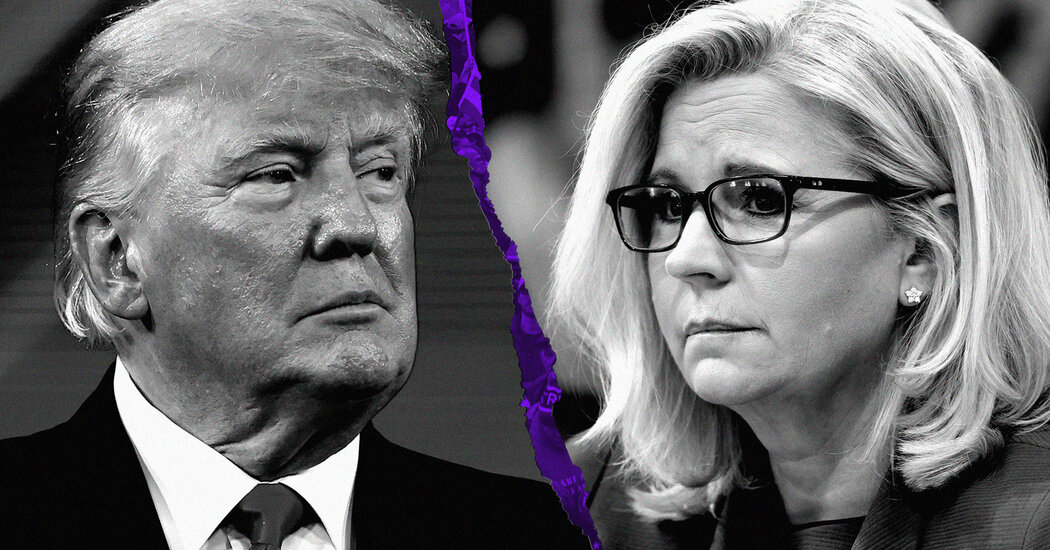 How prosecuting Trump could fail

In his testimony on Monday, Bill Barr, the former attorney general, offered a glimpse at the obstacles that might stand in the way of proving Trump’s guilt. Barr said that he told the president repeatedly that his claims of fraud were unfounded, and suggested to the committee that Trump was growing increasingly “detached from reality.”

From the committee’s point of view, that testimony helps prove Trump’s criminal intent, because it suggests that he knew his claims of election fraud were false. But there is, arguably, another interpretation: that Trump actually came to believe the lie that the election was stolen from him, as he continues to insist.

“Many people spoke to me about the Election results, both pro and con, but I never wavered one bit — follow the facts and proof,” he wrote last week on Truth Social, a social media platform he created. “The 2020 Presidential Election was Rigged and Stolen.”

Trump’s legal team could conceivably make this argument in court, according to Reid Schar, a former federal prosecutor who led the corruption case against Rod Blagojevich, the former governor of Illinois. But it would be a risky strategy, he said, because defenses that turn on the defendant’s state of mind often require the defendant to testify.

“If Trump has to testify, sure, he could get up there and say, ‘I absolutely, genuinely believed in all of this, and however you want to define “corruptly,” I didn’t intend to do anything wrong,’” Schar told me. But then he’d have to open himself up to cross-examination by prosecutors who could probe him about every instance in which a member of his inner circle told him the truth.

“And then it becomes a credibility issue,” Schar added. “Do the jurors, after a cross-examination, credibly believe Trump thought the election had been stolen? Or do they believe that he was just full of it on the stand and is not credible in explaining his actions and beliefs?”