Opinion | After the Johnny Depp and Amber Heard Trial, Is #MeToo Dead? 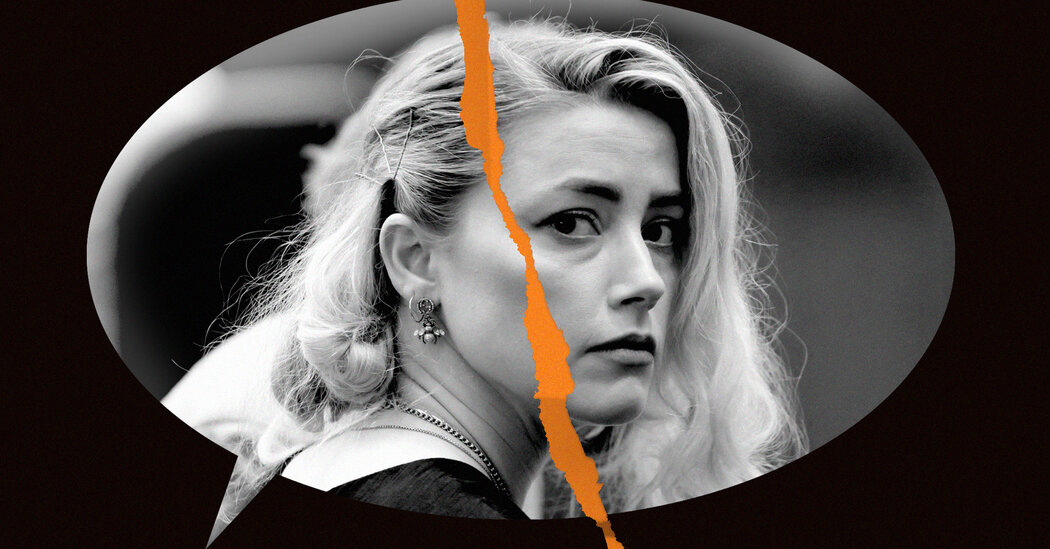 A crackdown on nondisclosure agreements: Several states, including New York and California, have restricted employer use of nondisclosure agreements. Most recently, in April, Washington State passed an outright ban on them in workplace settlements related to illegal acts, forcing companies like Amazon, Starbucks, Microsoft and Costco to relinquish a tool often used to keep workers from speaking publicly about sexual harassment.

An end to mandatory arbitration: In March, President Biden signed a law forbidding clauses in employment contracts requiring workers to settle sexual harassment and abuse cases in private rather than in court. About 60 million Americans were estimated to be constrained by such clauses, often unknowingly. The law is retroactive, nullifying mandatory arbitration agreements that have already been signed.

Was #MeToo’s potential limited from the start?

Of all the criticisms mounted against the #MeToo movement since its inception, two of the most common were that it too often dispensed with the presumption of innocence, a tendency epitomized by the slogan “Believe women,” which some of the movement’s detractors later rendered as “Believe all women,” and that it too readily elided sexual transgressions of disparate severity, collapsing the moral distance between “low-level boorishness” and rape.

The New Yorker writer Jia Tolentino attributes the prevalence of the second criticism partly to the flattening effect of social media, from which the #MeToo movement derived much of its momentum. “A hashtag is specifically designed to remove a statement from context and to position it as part of an enormous singular thought,” she wrote in her 2019 book “Trick Mirror.” “Because there is no room or requirement in a tweet to add a disclaimer about individual experience, and because hashtags subtly equate disconnected statements in a way that can’t be controlled by those speaking, it has been even easier for #MeToo critics to claim that women must themselves think that going on a bad date is the same as being violently raped.”

As for the first criticism, the Oxford philosopher Amia Srinivasan has argued that “Believe women” is in most cases not a call to abandon the presumption of innocence, a principle in the court of law, but rather a corrective to the social norm in the court of public opinion of dismissing women who accuse men of sexual misconduct as liars.

Still, Srinivasan wrote in her 2021 book “The Right to Sex” that “Believe women” is a blunt tool that advances some women’s interests over and at the expense of others. An African-American man serving time for sexual assault in the United States is 3.5 times as likely to be innocent as his white counterpart, a report from the University of Michigan Law School found. The colorblind injunction to “believe women,” then, can harm not only Black men, but also Black women, whose justified fear of entrenching sexual stereotypes of Black people stifles their freedom to speak about their own experiences of sexual violence.