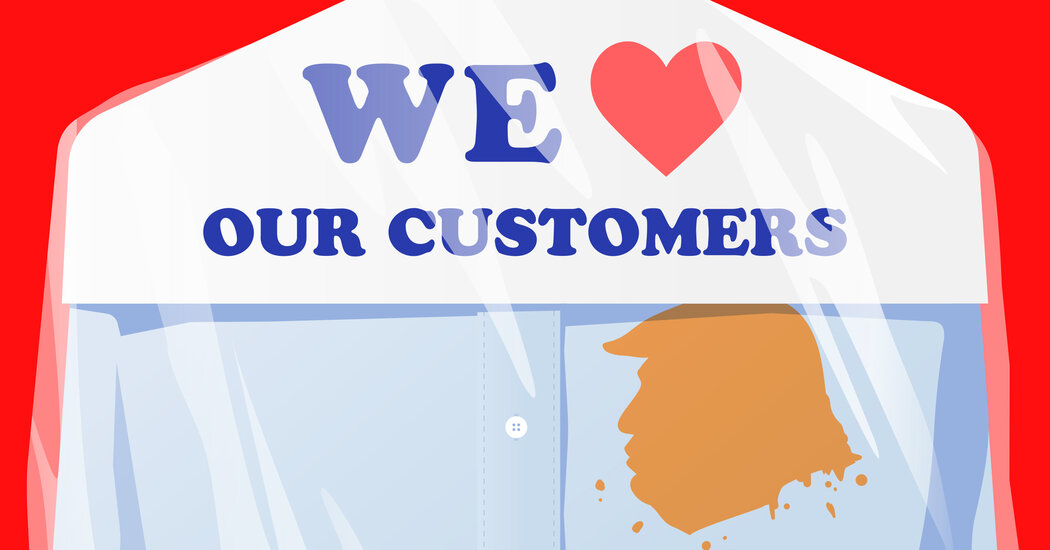 There are many measures of a public figure’s fall, and one, apparently, is the buffet of pungent prose about them. Case in point: the golfer Phil Mickelson, champion of the new LIV Golf tour, which is enriching him and others with Saudi Arabian money. It debuted last week, and scribes pounced.

Sally Jenkins of The Washington Post took the lead, writing a takedown of professional golf’s excesses that should be read in full. She noted how Mickelson, at a news conference, had cringed at journalists’ questions, looking like “a fugitive from his own face.” She sarcastically saluted his efforts to bathe the tour in an altruistic glow: “If you have a problem with kicking bunker sand over the bloodstains left by crown prince Mohammed bin Salman, you simply don’t understand what a profoundly beneficent influence Saudi golf can have around the globe.” Also: “You may think it’s just plutomania backed by a despotic murderer and sold by duckers and hucksters, but that’s because you haven’t thought as hard as Mickelson has about how to make the world a better place with Saudi-blood-money golf purses.” (Thanks to Mary-Ellen Lewis of Iowa City, Iowa, and Jim Enright of Portland, Ore., among others, for nominating the article.)

In The Globe and Mail of Toronto, the sports columnist Cathal Kelly also skewered Mickelson: “He’s got a new slicked-back hairdo and bought himself one of those shiny leather jackets that is undoubtedly very expensive, but looks incredibly cheap. The effect is more ‘Miami Vice Halloween costume’ than James Dean, but we all handle pressure differently.” (Peter Nikiforuk, Kitchener, Ontario, and Robert Beaudoin, Ottawa)

To return to The Washington Post, here’s Dan Zak on our 49th state: “Alaska is an easy place to accidentally disappear in, or purposefully disappear to. It’s a place of abandon and abandonment. One vista: junkyard shanties that make you worry about America. Nearby: mountains that might make you believe in God.” (Steve Casey, Gig Harbor, Wash., and Crispian Smith, The Hague)

In The Chronicle of Higher Education, Paul Musgrave wrote: “Exams, ceremonies, and move-out traffic jams — the last few weeks of the academic spring semester usually pass like a blur. This year, they passed like a kidney stone.” (John Braunstein, Brooklyn, N.Y.)

In The Atlantic, Jennifer Senior pondered Steve Bannon and noted the diminished presence of his television show “War Room,” which is “still available in the far-right online ecosphere, and it’s streamable on various TV platforms, including Channel 240 of Pluto TV, but that seems like its own sad metaphor — ‘War Room’ as a small, demoted planetoid, available mainly in the icier regions of the broadcast cosmos.” She continued: “The whole operation has an amusing shoestring quality to it. The audio occasionally cuts out or sounds like it’s bubbling through a fish tank; two of Bannon’s phones buzz throughout the show; the segment openers aren’t always ready when he needs them. It’s a bit like Father Coughlin stumbled into Wayne and Garth’s basement.” (James Grisi, Lindenhurst, N.Y., and Matthew Gold, Gallatin, N.Y.)