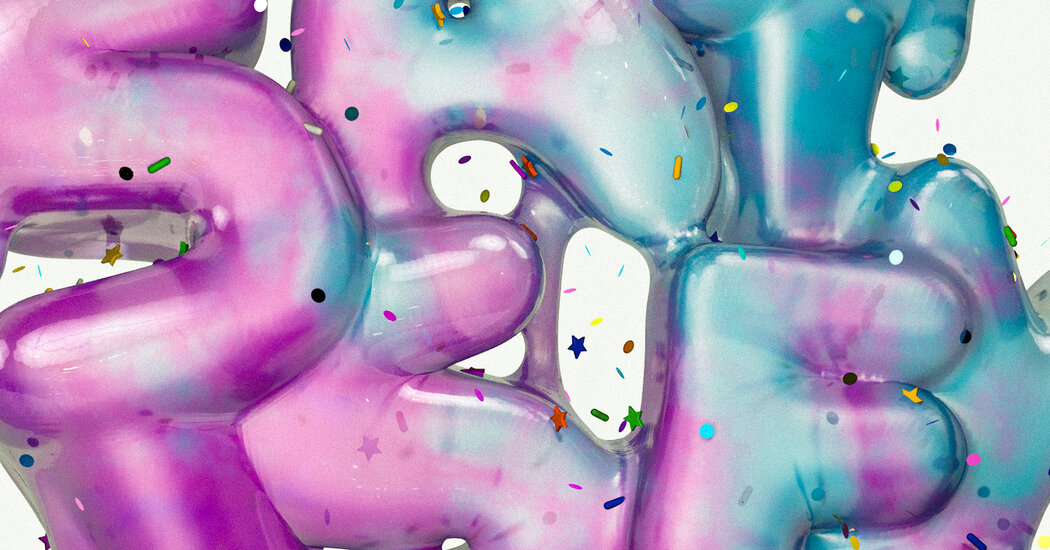 Languages divide what the world is and feels like in different ways that often appear desultory. A language may approach some sensations, like seeing color, more broadly than English does. For example, in a number of languages, there’s one word that refers to both red and yellow, covering those two plus the stretch of orange in between. In the creole language Saramaccan of Suriname that I have studied, the word for egg yolk translates as the egg’s “red.” Today, Saramaccan has specific words for orange and yellow as well, but the egg “red” expression is a legacy of when the language emerged in the 17th century.

Or, a language may describe some sensations more finely than English does. Some languages have more words for smells than English speakers would be likely to imagine. In English, if we don’t like an odor, we can say something “stinks,” “reeks” or just “smells.” If we like how something smells, we might call it “fragrant” or “aromatic” but those are a little formal; ordinarily, we just say that it “smells good.” If the smell of baked bread is wafting through the air, you don’t say, “Ah, that really aromafies.” You say, “Ah, that smells good.” And to get any more specific, we use comparisons: It smells like butterscotch candy, or teen spirit.

But in Jahai, a language of the Malay Peninsula, there’s an array of single words for smells. They aren’t the words for the things something smells like, but just words, like our “stink.” To smell good, like flowers, perfume or fruit is to “ltpɨt.” To smell like good food — the smell of a Thanksgiving turkey from the kitchen, for instance — is to “cŋəs.” To smell specifically like roasting is to “crŋir.” To stink, like rotten meat or shrimp paste, is to “haʔɛ̃t.”

So back to “satisfying.” My girls bring me the “slime” they have just made from glue, borax and water, and coo about how “satisfying” it is to touch it. They use the same word when describing “fidget” toys. My partner’s son called conquering characters in one of his video games “satisfying” in how it sounds and feels to exert a victory on the screen. My younger one called the feel of the middle of a baguette slice “satisfying” to squeeze.