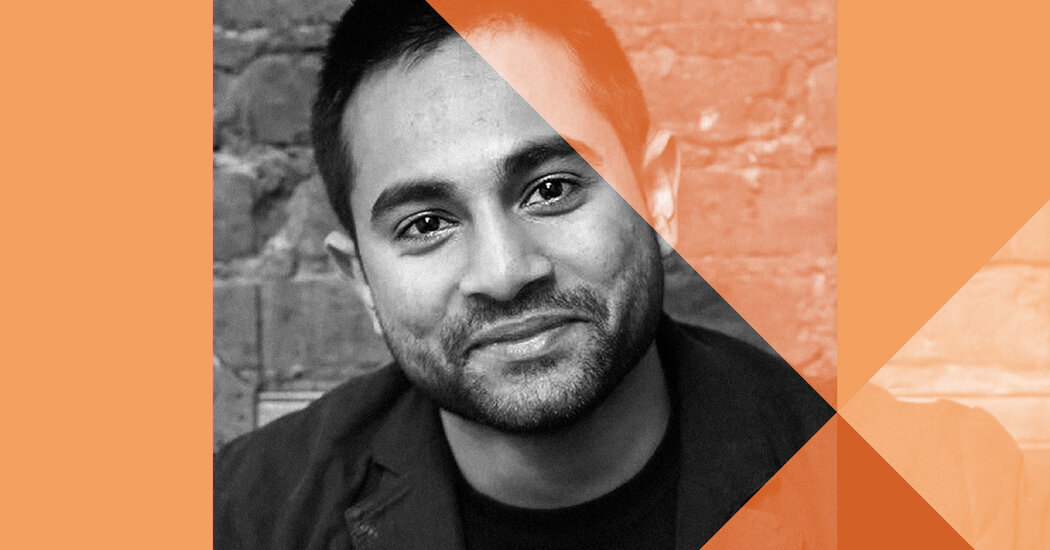 Produced by ‘The Ezra Klein Show’

American socialists today find themselves in a tenuous position. Over the past decade, the left has become a powerful force in American politics. Bernie Sanders seriously contested two presidential primaries. Democratic socialists have won local, state and congressional races. Organizations like Democratic Socialists of America and socialist publications like Jacobin have become part of the political conversation.

But the progressive left’s successes have been largely concentrated in well-educated, heavily blue districts, and the movement that claims to represent the interests of workers consistently fails to make meaningful inroads with working-class voters. As a result, socialists have struggled to build broad, lasting political power at any level of government.

“We might feel more confident about the prospects for the left if, rather than a momentary shift leftward in liberal economic priorities or the rhetoric of certain parts of the mainstream media, there had been deeper inroads made among workers,” writes Bhaskar Sunkara. “There have been rare exceptions, but on the whole, it would be delusional to say that our ideological left has made a decade of progress merging with a wider social base.”

Sunkara is the founding editor of Jacobin and the president of The Nation, two of the leading publications on the American left. He recently published an issue of Jacobin titled “The Left in Purgatory,” which attempts to grapple with the left’s failures, interrogate its political strategies and chart a path for American socialists to win over more working-class voters. So I invited him on the show to lay out where the left is now, and where he thinks it needs to go next.

We discuss whether the left learned the wrong lessons from the Sanders 2016 campaign, why working-class voters across the world have increasingly abandoned left-wing parties, the fundamental error in Sanders’s theory of the 2020 electorate, why winning over working-class voters is just as much about a candidate’s aesthetic as it is about policy, why Sunkara is pessimistic that the socialists who came after Bernie will be able to match his widespread appeal, the “end of the A.O.C. honeymoon” on the left, what a “supply-side socialism” could look like, the tension between the left’s desire for government to do big things and its skepticism of concentrated power, why it costs so much to build in America, why Sunkara is worried about America’s “thin associative democracy” and more.

You can listen to our whole conversation by following “The Ezra Klein Show” on Apple, Spotify, Google or wherever you get your podcasts. View a list of book recommendations from our guests here.

(A full transcript of the episode will be available midday on the Times website.)