Patriots’ Bill Belichick to young reporter: ‘Fantasy football doesn’t mean anything to me’ 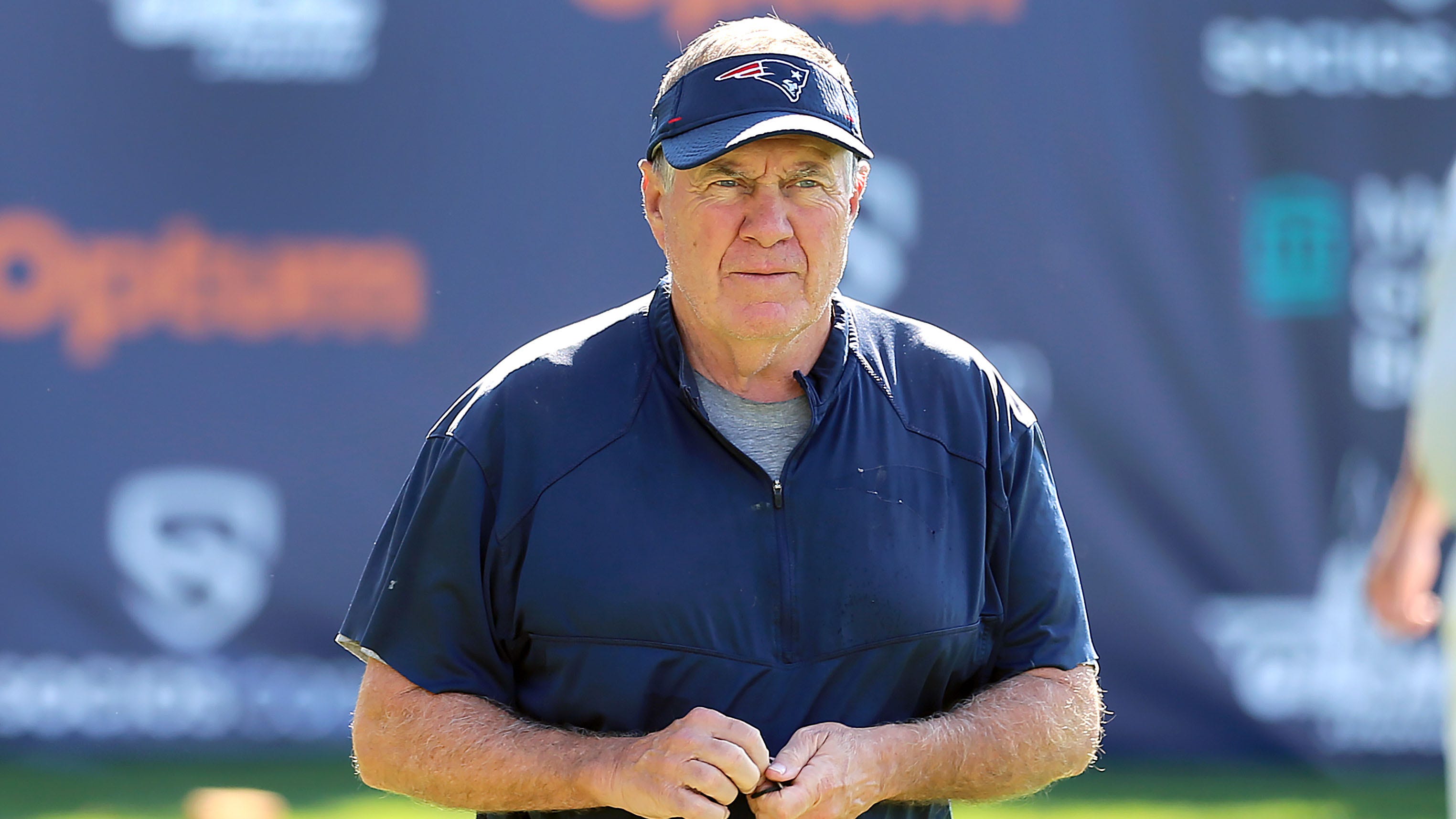 In the least surprising news of NFL training camps, New England Patriots head coach Bill Belichick is not a fan of fantasy football.

In his Thursday press conference at Patriots training camp, Belichick was asked whether he felt that fantasy football was good for the NFL.

His response to the question was exactly what fans of football would expect.

“Honestly, I don’t really have any opinion on that because fantasy football doesn’t mean anything to me,” Belichick said on Thursday. “We’re just trying to win games out here. So, I don’t know who’s hot, who’s not, who wins, who doesn’t. I don’t really care about that. I just care about whether we win.”

“Yeah, have fun with that.”

The question on fantasy football was posed by a young 14-year-old reporter, who Belichick had recognized in front of the other media members.

Belichick is entering his 23rd season as head coach of the Patriots, and his second season with quarterback Mac Jones under center.

On Tuesday, Belichick told reporters that he has seen “dramatic improvement” from Jones as he prepares for his second NFL season.

“I think Mac’s done a great job. He’s worked extremely hard. He’s got a tremendous work ethic in all areas. I think there’s a dramatic improvement,” he told reporters. “His physical work and conditioning, working on his mechanics, working on his footwork, working on his understanding of our offense, of opponent defenses, of situations, all those things.”

“We talk about all those things in various degrees, some more emphasis than others, and the emphasis on maybe some other things that will come later on. We can’t do it all at once, but he’s worked hard.”

The Patriots open their 2022 preseason schedule on August 11th against the New York Giants.