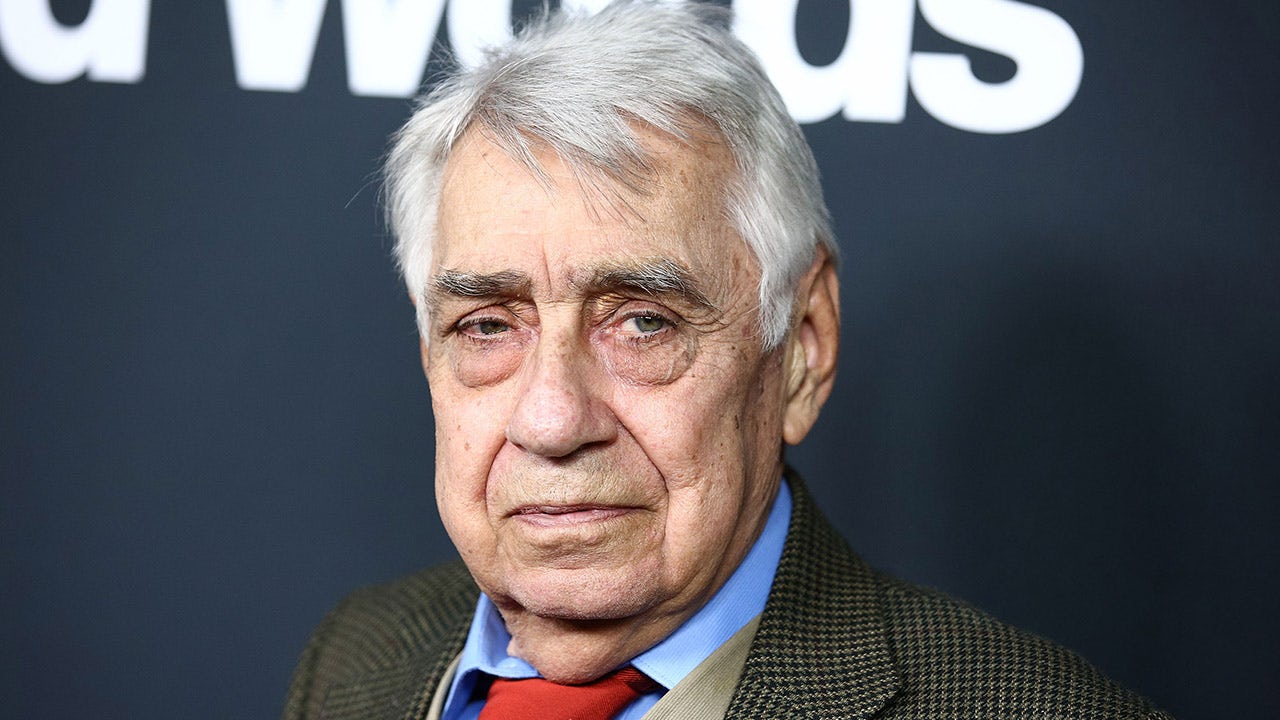 Philip Baker Hall, who starred in Paul Thomas Anderson’s first movies and who memorably hunted down a long-overdue library book in “Seinfeld,” died on Sunday in Los Angeles, California. He was 90.

Holly Wolfle Hall, the actor’s wife of nearly 40 years, on Monday said Hall was surrounded by loved ones when he passed in the Glendale suburb of Southern California. It’s unclear how Hall died, but his wife suggested he had been well until a few weeks earlier and spent his final days in warm spirits, reflecting on his life.

“His voice at the end was still just as powerful,” said Wolfle Hall. Her husband, she added, never retired from acting.

In a career spanning half a century, Hall was a ubiquitous hangdog face whose doleful, weary appearance could shroud a booming intensity and humble sensitivity. His range was wide, but Hall, who had a natural gravitas, often played men in suits, trench coats and lab coats.

Philip Baker Hall died at the age of 90 on Sunday. The actor attended the premiere of Focus Features’ ‘Bad Words’ at ArcLight Cinemas Cinerama Dome on March 5, 2014 in Hollywood, California.
(Imeh Akpanudosen)

“Men who are highly stressed, older men, who are at the limit of their tolerance for suffering and stress and pain,” Hall told the Washington Post in 2017. “I had an affinity for playing those roles.”

Hall initially devoted himself more to theater than film or television upon moving to Los Angeles in 1975 from his hometown of Toledo, Ohio.

While shooting bit parts in Hollywood (an episode of “Good Times” was one of his first gigs), Hall worked with the L.A. Actor Theatre. He portrayed Richard Nixon in the one-act play “Secret Honor,” a role he reprised in Robert Altman’s 1984 film adaptation.

His resume up until then mostly included guest roles on television and a small part in 1988’s “Midnight Run,” all of which changed when he was shooting a PBS program in 1992, when he had an interaction with a production assistant in his early 20s named Paul Thomas Anderson. The pair would hang out, smoking cigarettes and drinking coffee between scenes. Anderson, believing Hall hadn’t gotten his due in film, asked him to look at a script he had written for a 20-minute short film titled “Cigarettes & Coffee.”

“I’m reading this script, and I truly had trouble believing that that kid wrote this script,” Hall told the AV Club in 2012. “I mean, it was just so brilliant, resonating with nuance all over the place, like a playwright. Certainly, as a film, I’d never really seen anything like it. It was staggering.”

After the $20,000 short made it into the Sundance Film Festival, Anderson expanded it into his feature debut, 1997’s “Hard Eight,” which catapulted Hall’s career. Hall played a wise and courteous itinerate gambler named Sydney who schools a young drifter (John C. Reilly) on the craft. In one indelible scene, Philip Seymour Hoffman’s first with Anderson, a hot-shot gambler chides Hall as “old-timer.”

“I have a particular fascination with character actors, with wanting to turn them into lead actors,” Anderson told The Los Angeles Times in 1998. “I see Philip Baker Hall, he’s just… an actor that I love. There’s no one else with a face like that, or a voice like that.”

To many, Hall was instantly recognizable for one of the most powerfully funny guest appearances on “Seinfeld.” In the 22nd episode of the sitcom in 1991, Hall played Lt. Joe Bookman, the library investigator who comes after Seinfeld for a years-overdue copy of “Tropic of Cancer.” Hall played him like a hard-boiled noir detective, telling Seinfeld: “Well, I got a flash for ya, Joy-boy: Party time is over.”

Hall was brought back for the “Seinfeld” finale and by Larry David on “Curb Your Enthusiasm.” David once said no other actor ever made him laugh more than Hall.

Among Hall’s many other credits were Michael Mann’s “The Insider,” as “60 Minutes” producer Don Hewitt, and Lars von Trier’s “Dogville.” Hall appeared in “Say Anything,” “The Truman Show,” “The Talented Mr. Ripley,” “Zodiac,” “Argo” and “Rush Hour.” Hall played the neighbor Walt Kleezak on “Modern Family.” His last performance was in the 2020 series “Messiah.”

Hall, who was married to Dianne Lewis for three years in the early 1970s, is survived by his wife, four daughters, four grandchildren and his brother.