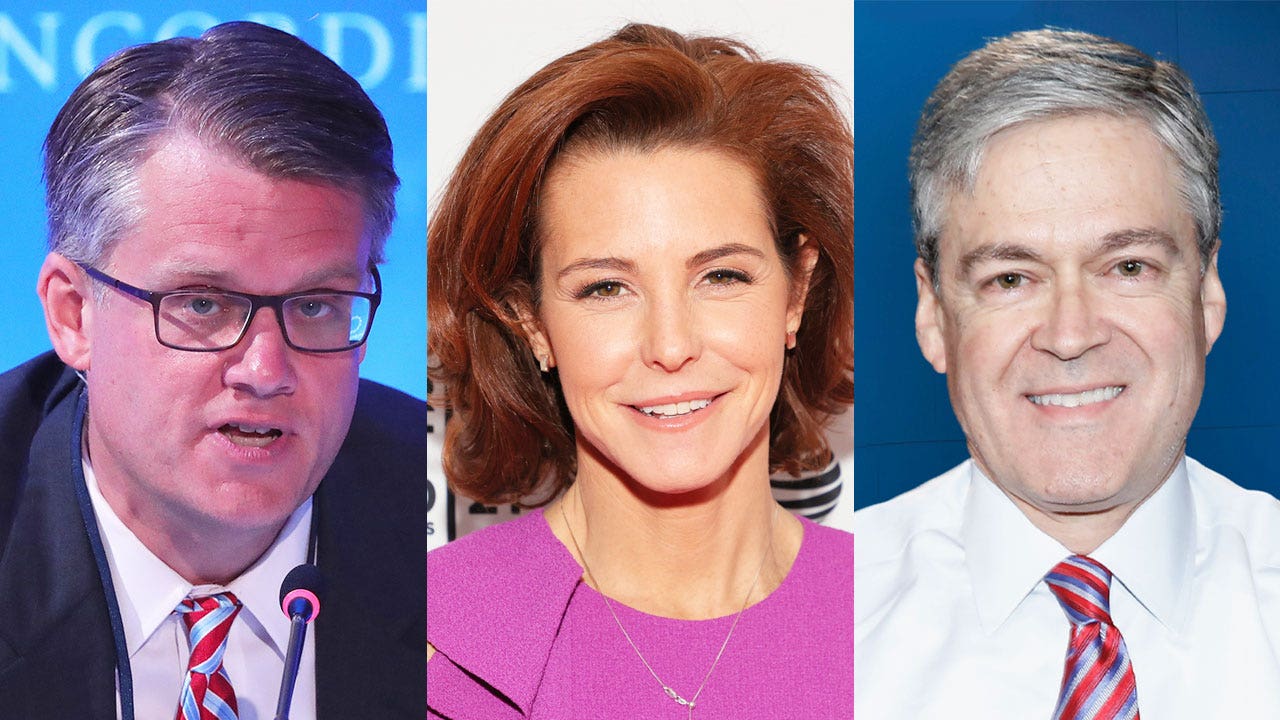 Ever since the Biden administration attempted to redefine what a recession was ahead of this week’s economic contraction news, numerous media outlets have embraced the White House’s talking points. Now, there are individual journalists who are abandoning the traditional definition they previously espoused.

The Commerce Department revealed this week that the U.S. economy has suffered two consecutive quarters of negative gross domestic product (GDP) growth, which has long been the measure of a recession, but several Biden officials have asserted that only the National Bureau of Economic Research’s Business Cycle Dating Committee can determine whether the U.S. economy is in a recession, based on a multitude of factors that can only be found several months or up to a year after a recession actually begins.

Politico’s chief economic correspondent Ben White incorporated the spin in his report Thursday, claiming the new data is “offering Republicans a tantalizing opportunity to declare that the economy under President Joe Biden is now in a recession.”

“The report from the Commerce Department on gross domestic product over the April-June period (0.9 percent) followed a first-quarter decline of 1.6 percent and meets one — though far from the only — criteria for an economic recession. The figure is a first estimate and subject to future revisions,” White wrote. “But Republicans are poised to cast aside all the economic technicalities and bash Democratic candidates up and down the midterm ballot over an economy that is already deeply unpopular with voters in both parties.”

On the eve of the economic report, White offered a defense of the Biden administration, tweeting, “The White House is pretty obviously right that even two quarters of shrinking GDP would not show the economy is currently in recession.”

Except that’s not what White believed just last month when he wrote in a Politico newsletter, “I’m sorry to report that the conditions are ripe for a slide in gross domestic product growth that lasts at least two quarters, the technical definition of recession.”

Additionally, in the early weeks of the coronavirus pandemic, White tweeted, “IHS just downgraded first quarter growth to -2.1% others are also going negative. The second quarter will be down by double digits. All of this just means we are in a recession right now.”

Responding to critics on Thursday, White said his original analysis was a “bad tweet a while ago” and he “should have known better at the time.”

White’s newfound explainer of what a recession is and his defense of the Biden administration was accepted by MSNBC host Stephanie Ruhle, who tweeted, “Good read Thank you.”

In addition to endorsing the White House spin, Ruhle downplayed the dire financial conditions, insisting the U.S. has a “complicated economy” rather than a “bad” one.

But in 2019, the NBC business analyst was able to offer a more straightforward definition of a recession.

MSNBC host Stephanie Ruhle argued the current economy is “complicated” instead of good or bad.
(Photo by Dia Dipasupil/Getty Images for Tribeca Festival)

CNN White House correspondent John Harwood has been on a retweeting binge of people dismissing the “technical” definition of a recession.

In addition to Ben White’s tweet, Harwood shared a tweet from New York Times columnist Paul Krugman, who wrote “Many news reports saying we’ve entered a ‘technical recession’ — which doesn’t exist. Here’s [Goldman Sachs]: ‘the official definition of recession is a judgmental mix of levels and rates-of-change across several variables, most of which continued to expand in the first half of the year.'”

He shared another from economist Mark Zandi, who tweeted “There was no recession in H1 of the year, the two consecutive quarterly GDP declines notwithstanding, but recession in the coming year looks increasingly tough to avoid” as well as Marc Goldwein of the Committee for Responsible Federal Budget, who wrote “1) no, 2 quarters of negative economic growth does not mean we’re in a recession 2) just because we’re not in a recession, doesn’t mean the economy is doing great —- it’s not.”

Harwood himself, however, tweeted in 2019, “btw it’s not possible for a recession to last only two months recession = economy shrinks for two quarters.”

He went even further in March 2020, telling CNN’s Don Lemon, “Even if we don’t have two consecutive quarters of negative growth, we might have one quarter of growth so deep that it’s classified as a recession.”

Earlier in the week, the Associated Press published an “EXPLAINER” on when to know a recession has begun, telling readers, “By one common definition, the U.S. economy is on the cusp of a recession. Yet that definition isn’t the one that counts.”

“On Thursday, when the government estimates the gross domestic product for the April-June period, some economists think it may show that the economy shrank for a second straight quarter. That would meet a longstanding assumption for when a recession has begun,” AP reporter Christopher Rugaber wrote Monday. “But economists say that wouldn’t mean that a recession had started. During those same six months when the economy might have contracted, businesses and other employers added a prodigious 2.7 million jobs — more than were gained in most entire years before the pandemic. Wages are also rising at a healthy pace, with many employers still struggling to attract and retain enough workers.”

But in January 2022, the AP was quick to declare a recession for the country of Mexico, writing “Mexico’s economy entered a technical recession at the end of last year with two consecutive quarters of contraction.”