Polls close in California, where crime is a key issue in primary showdowns 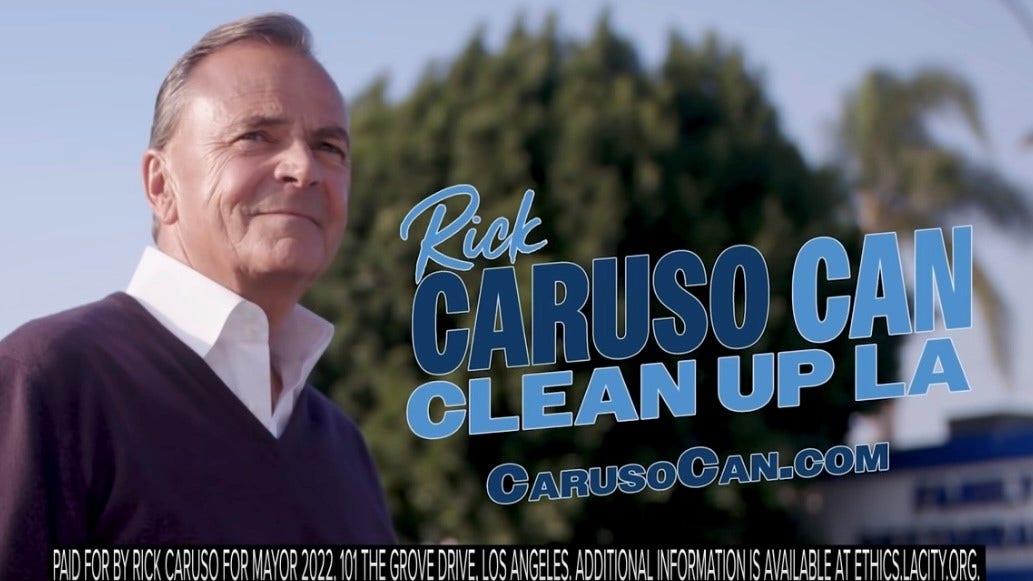 The polls have closed in California, where concerns over rising crime are playing an outsized role in key primary showdowns in the nation’s most populous state.

In municipal contests in the overwhelmingly blue cities of Los Angeles and San Francisco, and in a statewide primary for California attorney general, a chorus of calls for law-and-order policies and plans to deal the increase in homelessness are running up against the state’s push in recent years for criminal justice reform.

Also in the spotlight are two House Republicans in California who face potentially challenging re-elections in November’s midterm elections face their first electoral hurdles in Tuesday’s primaries, where all the candidates regardless of party identification are listed on the same ballot and the top two finishers move on to the general election.

CLICK HERE FOR LIVE UPDATES IN THE CALIFORNIA PRIMARY ELECTION

In Los Angeles, Rick Caruso, a Republican-turned-Democrat pro-business billionaire developer who’s running a tough-on-crime type campaign is considered one of the co-front runners in a crowded field of candidates, along with longtime Democratic Rep. Karen Bass, in the race to succeed term-limited Mayor Eric Garcetti, whose nomination by President Biden to serve as U.S. ambassador to India is currently stalled.

Crime’s also front-and-center in the race for California attorney general.

Incumbent Rob Bonta — who was appointed to the position last year by Democratic Gov. Gavin Newsom after Xavier Becerra stepped down to become Health and Human Services secretary in President Biden’s administration — is facing three challengers from the right in a contest that seems to serve as referendum on whether the Golden State’s gone too far in implementing criminal justice reform.

“Crime and homelessness combined are the most important issues to voters and are more intensely focused on than any issue I’ve ever seen before in politics,” California-based Democratic consultant and communication strategist Bill Burton told Fox News Digital.

California Republicans flipped four congressional seats from blue to red in the 2020 elections, helping them take a big bite out of the Democrats House majority. Fast-forward two years and as the GOP aims to win back the chamber’s majority in November, two Republican incumbents in the Golden State face serious challenges from the right. And the first test for GOP Reps. David Valadao and Kim Young comes in Tuesday’s primaries.