Putin ‘will not stop’ at Ukraine: Mike Waltz 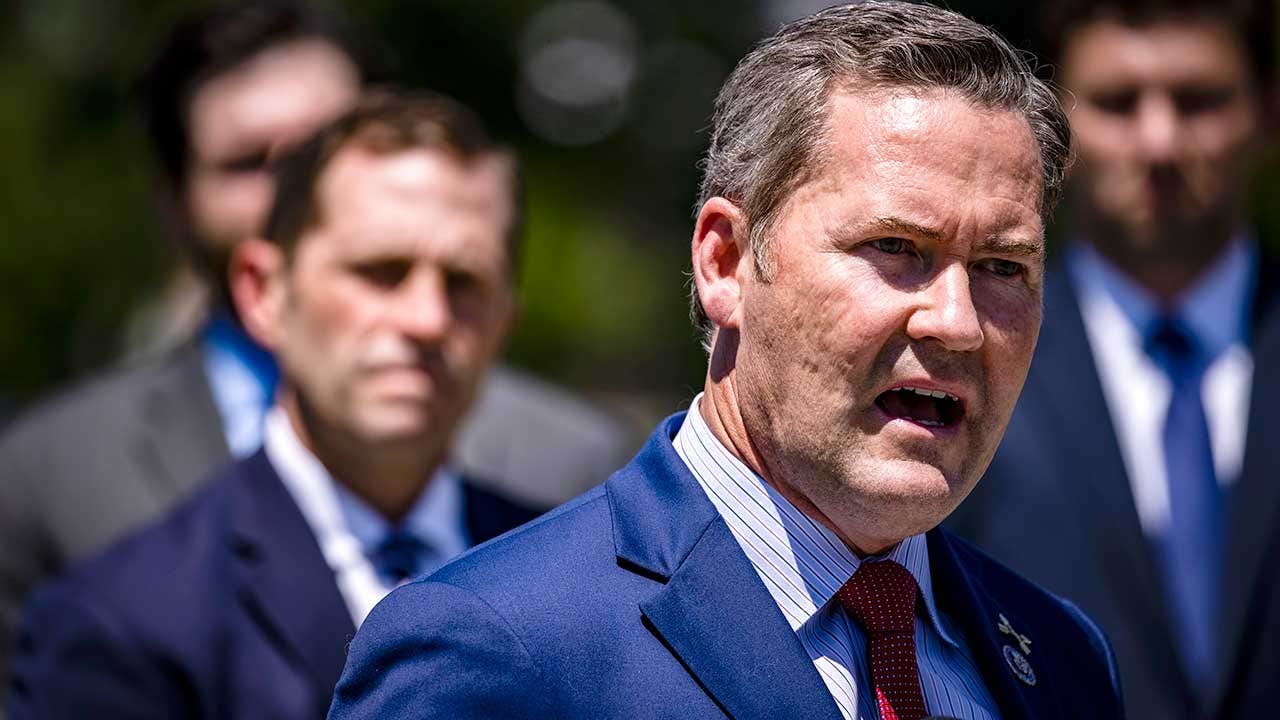 Putin ‘will not stop’ at Ukraine: Mike Waltz

Rep. Mike Waltz, R-Fla., of the House Armed Services Committee joins Bret Baier to discuss his recent visit to Ukraine and the realities of the ongoing war with Russia on ‘Special Report.’

GOP House Representative Mike Waltz of Florida sat down with Bret Baier on Monday to discuss his recent delegation trip to Kyiv and its implications on the U.S.-Ukraine relationship as the war enters its sixth month on “Special Report.”

UKRANIAN PRESIDENT ZELENSKYY REMAINS DEFIANT 5 MONTHS INTO INVASION: ‘EVEN THE OCCUPIERS ADMIT WE WILL WIN’

MIKE WALTZ: So if we’re not blind, we’re legally blind. It’s pretty close. And it’s I think the risk of pilferage. Pilferage if it go into the black market, you ask me is is is there and we need to be aware of it.

But I’m more concerned about how much of it’s breaking, how is it being used tactically and how we can help them. I think the biggest point, though, is Zelenskyy feels like he is losing slowly, that the Biden administration is basically helping him play for a tie.

And if it’s these lines subtle as they are this winter, then essentially he’s cut off from the ocean minus one port. Putin will hit a pause button. It won’t be the end of hostilities.

He’ll lick his wounds and come at it again. And why does that matter to the American people? If Putin continues to chew up Ukraine, he will not stop. He will go in Eastern Europe.

And by letting Ukraine basically neuter the Russian army and giving them what they need, what they’ve been begging for, we can then truly focus on China, which is where we need to be focused.