Rangers may have conflict should Lightning series go seven games 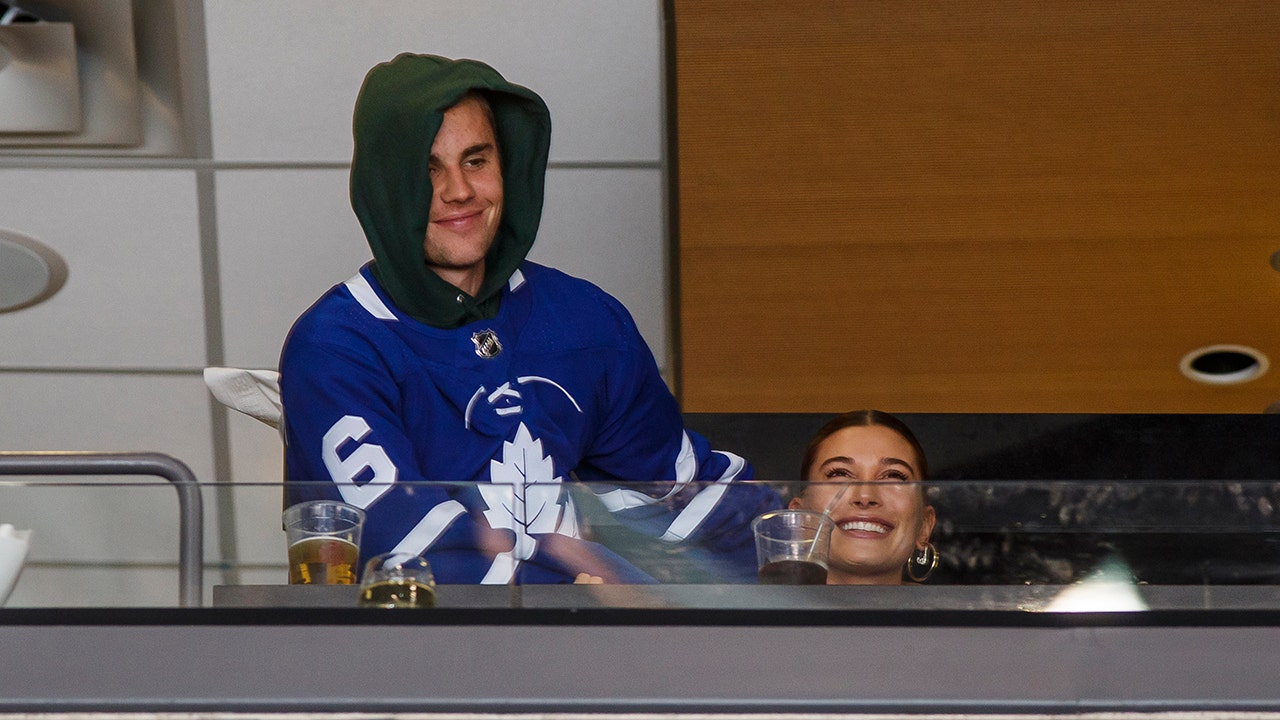 The New York Rangers may have an issue should their Eastern Conference final series against the Tampa Bay Lightning go seven games.

In a potential Game 7 situation, the game would be played on June 14. It’s the same day Justin Bieber is set to have a concert at Madison Square Garden. And right now, it’s appearing the two parties could be running into a conflict.

The Rangers took the first two games of the series at home and took a 2-0 lead heading back to Tampa on the home ice of the two-time defending Stanley Cup champion. The Lightning then took the next two games from the Rangers, including a win Tuesday night.

Game 5 will be played at Madison Square Garden and Game 6 is set to be played at Amalie Arena. The way the series has gone, each team may win at home and set up for the trouble in Game 7.

Never fear, there appears to be a contingency plan.

According to Sports Illustrated, the concert would be postponed to June 15. Bieber is also planning to perform at The Garden on June 13. He’s probably hoping the Rangers beat the Lightning – the team that defeated Bieber’s Toronto Maple Leafs in the first round of the playoffs.

Hailey Baldwin and Justin Bieber take in the Maple Leafs game against the Philadelphia Flyers at the Scotiabank Arena on Nov. 24, 2018, in Toronto, Canada.
(Mark Blinch/NHLI via Getty Images)

The winner of the Lightning-Rangers series will play the Colorado Avalanche in the Stanley Cup Final.